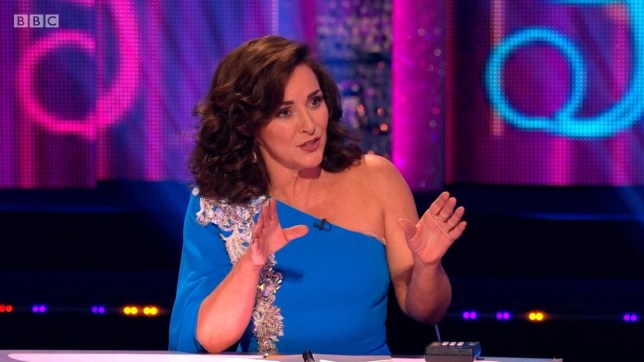 The Strictly judge has been the target of many abusive messages after fans disagreed with who she chose to eliminate on the show.

Last year, Shirley received death threats after she made the decision to eliminate Giovanni and his dance partner, Ranvir Singh ahead of the final.

Following the threats and abusive messages, dance pro Giovanni said there needs to be more ‘control’ over what people can say online.

‘These trolls are really, really bad,’ he began. ‘The companies should do more and control that side of it.

‘I don’t understand why people at home wish to get that involved. Absolutely get sad or upset I can understand but saying to Shirley “You have to die because she didn’t save Ranvir,” that’s too much.’ 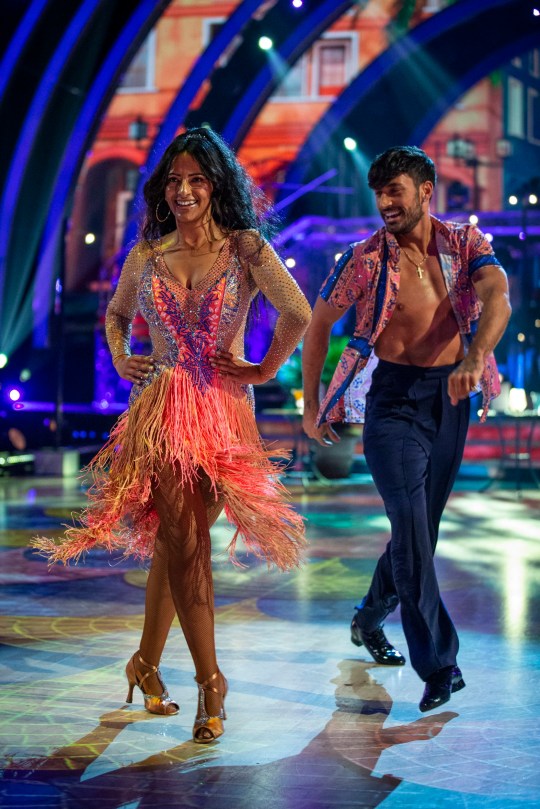 Ranvir and Giovanni had great chemistry on the dancefloor (Picture: PA)

‘I understand you can disagree but there’s a difference between “you have to die” and “I don’t agree with your decision”,’ he added to The Mirror.

Giovanni, who had ‘great chemistry’ with the Good Morning Britain host during the last series of Strictly has recently told how he would like to be partnered with a man.

Nicola Adams and Katya Jones became the first same sex couple on the show in 2020, and were forced to leave the show after Katya tested positive for coronavirus.

Speaking to The Mirror, Giovanni said: ‘It’s not down to me, but if the production people come to me and said “listen, Giovanni, we’d love you to be partnered with a man”, I’d say “yes”.’

‘I am more than ready to be partnered with a man,’ he added.