Dianne has been part of the family on Strictly for a number of years, and also found love on the show when competing with YouTube star Joe back in 2018.

The dancer, 32, will be back on-screen in a move away from the show, as she takes on Wim Hof: Freeze The Fear, which begins tonight on BBC One.

The new series sees eight celebs tested to the limit in the Italian Alps, guided by Wim – a motivational speaker extreme and athlete noted for his ability to withstand freezing temperatures – along the way.

But whilst chatting on Lorraine, she told host Christine Lampard she was very close to calling it quits before jetting off to film.

Christine probed: ‘You nearly didn’t do this?’ with Dianne amditting: ‘I was so close [to dropping out.]’


Dianne is one of the stars taking on the challenge (Picture: BBC/Hungry Bear Media/Pete Dadds)

The host asked the guest to share how Joe, 30, ‘pushed her’ into not giving up her place.

Dianne explained: ‘Yeah, it was the day before and I said, “Joe, I think I might just call up and say I’m not doing it,” but he was like, “You definitely can’t.

‘He really wanted me to do this, he said, “This is so up your street, you’re going to love this.”’ 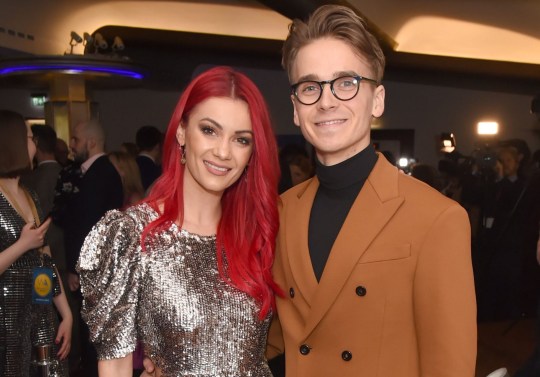 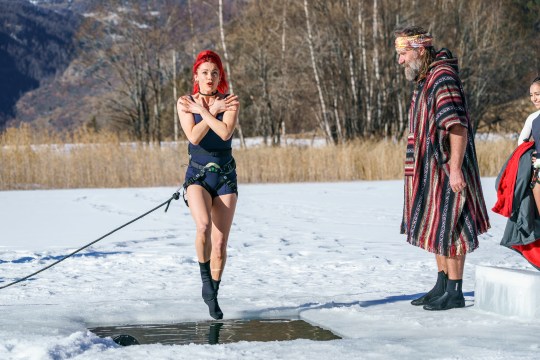 When she asked her boyfriend whether he would’ve taken the plunge and signed up, he told her ‘absolutely not’ before continuing to urge her to give it a go.

‘He was my biggest support and so so proud of me, he came and watched the first episode with me.

‘He sat next to me with a few little tears in his eyes, he was very, very proud,’ Dianne added.

Lee Mack and Holly Willoughby will be on-hand to host the wild concept, while Munya Chawawa and Yung Filly will present the spin-off show on BBC Three.

Freeze the Fear begins tonight at 9pm on BBC One.

When are stores open over the bank holiday weekend?