STRICTLY Come Dancing pro Dianne Buswell has broken her silence after fans suspected Shirley Ballas took a dig at her during Saturday’s show.

The Aussie, 33, who is paired with DJ Tyler West, 26, took to her Instagram page to set the record straight after fans branded Shirley “beyond ignorant” for calling her the wrong name. 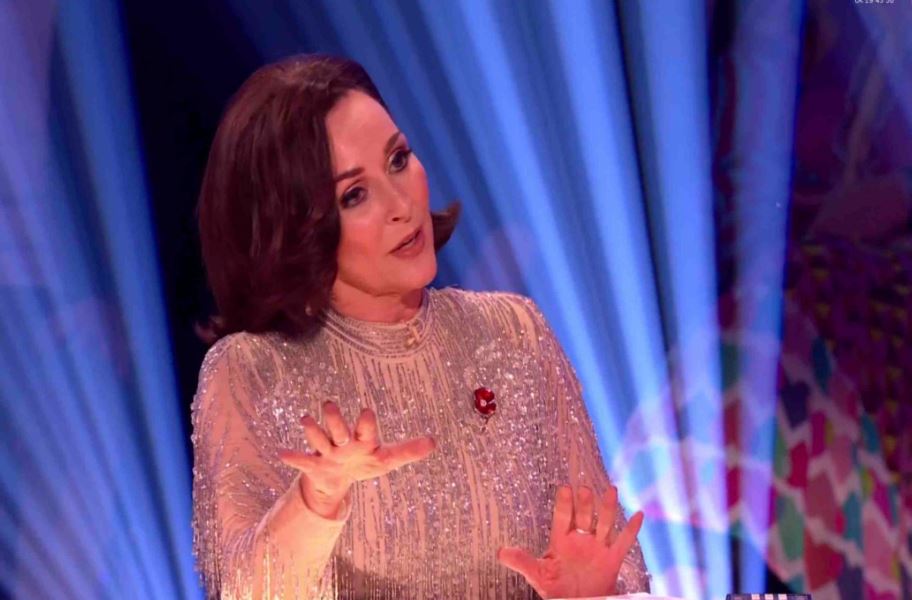 They called out the head judge for calling Dianne Diana – but the dancer said she is ‘not offended’Credit: BBC

The BBC show’s head judge, 62, who wore a stunning fringed Karen Millen Jumpsuit for the Strictly episode, irked viewers with her feedback.

As Shirley was giving her take on Dianne and Tyler’s Waltz – a routine they had struggled with throughout training – she referred to the pro as “Diana.”

Dianne has now taken to her page to uploaded a written paragraph which states: “Firstly thank you guys for all the support on our dance last night.

“It was a tough week but I am forever in awe of the hard work and dedication Tyler brings every single week. 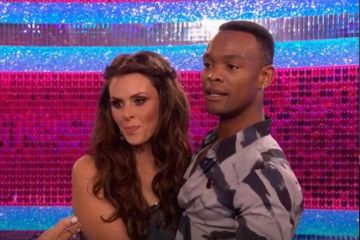 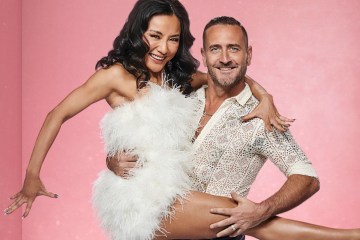 “Another point I want to address is I have seen a lot of hateful comments aimed at Shirley for simply adding an ‘a’ to the end of my name which doesn’t offend me – but what does make me upset is someone being bullied online.

“We are all human and doing the best we can.

“Lets all please be kind to one another and not put each other down.

“Once again thank you for all your positive messages it really does mean a lot to us all.”

Last night, for Dianne’s part, she let the comment wash over her as they listened to the remainder of the critique.

Dianne made her Strictly debut in 2017 – the same year as ballroom queen Shirley.

Fans took the slip of the tongue to be a mark of disrespect, with one raging: “2 weeks in a row Shirley has called Dianne “Diana” – wtf? It’s beyond ignorant considering her name is mentioned right before my Tess, the other judges and she’s been doing Strictly for 5 years. Get Shirley in the bin #Strictly.”

Another put: “Not shirley calling Dianne Diana again … when does it become disrespectful? #strictly.”

A third continued: “Why does Shirley continue to call Diane the wrong name week on week?! It’s not Diana. Just ignorant at this stage #Strictly.”

One then quipped: “Diana? Who’s that Shirley? #Strictly 😅,” as a fan mused: “Dianne is one of the most popular professionals, does all the tours and everything yet Shirley still called her ‘Diana’??? If someone misnamed one of the judges they’d have something to say. The disrespect 👎.”

Another then surmised: “Whyyy does Shirley insist on calling her Diana honestly it’s not even a one time thing anymore at this point it feels weird? #strictly.”

Yet despite the name mishap, viewers were equally angry as the judges appeared to favour the couple during their scoring.

While it wasn’t Tyler’s best performance by a long shot, he still managed to score 29 points, even though the judges picked up on some mistakes.

Head judge Shirley said there were “too many mistakes, too much incorrect footwork, you can forgive a little bit…collapsed in the frame, I’ve seen it better, I’ve seen you better.”

Meanwhile Anton Du Beke added: “The thing that bothered me the most was the top line. It’s not bad just a bit wonky.” 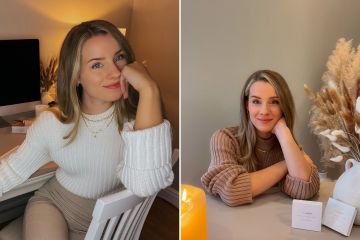 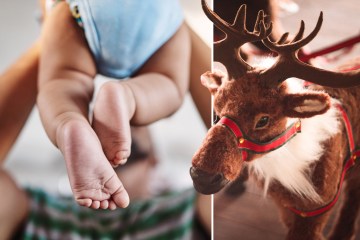 Fan favourite Hamza Yassin topped the leaderboard while Tony Adams found himself at the bottom with 21 points.

Strictly Come Dancing airs Saturdays on BBC One and is available on BBC iPlayer. 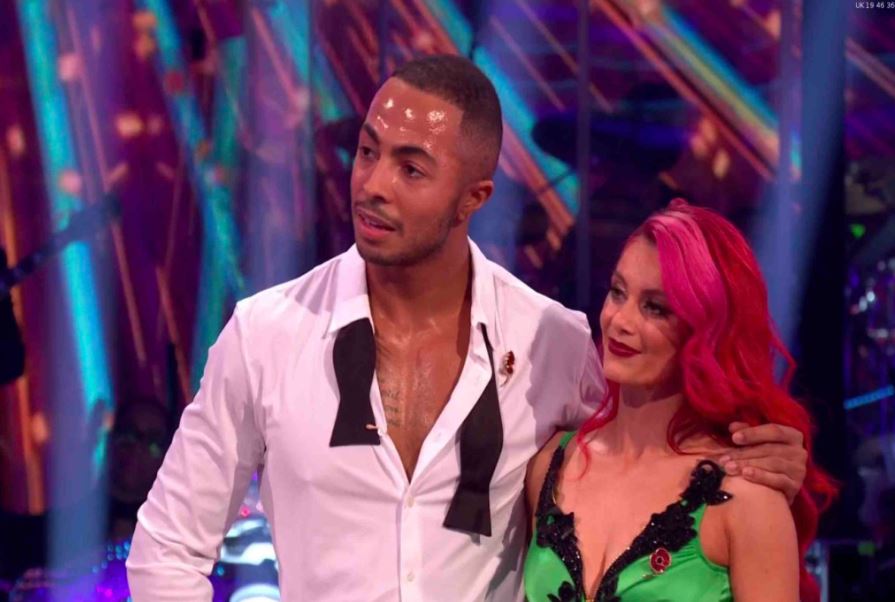 Dianne, who was given the feedback after her waltz with Tyler, pleaded with fans to ‘be kind’Credit: BBC 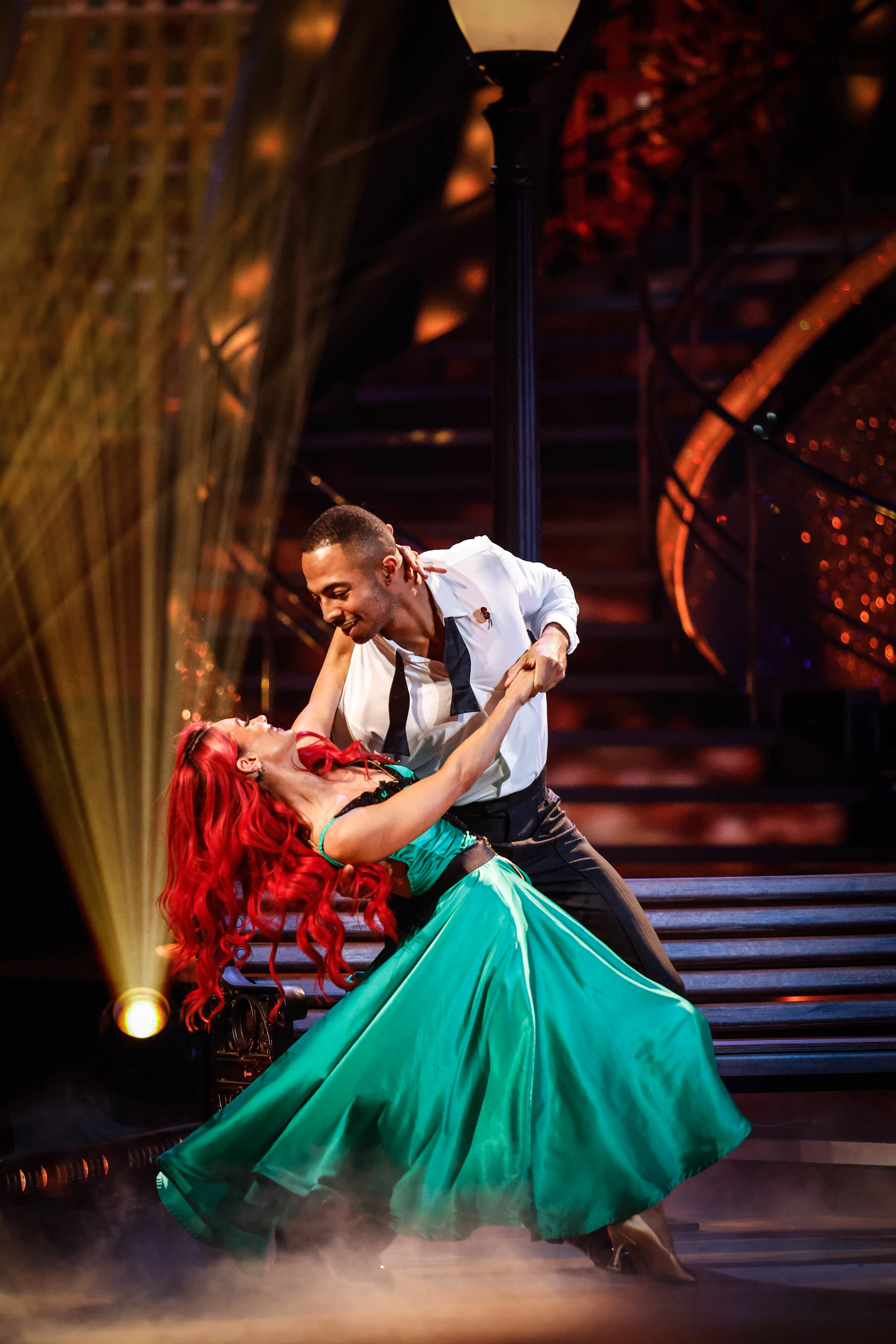 It came after the duo struggled in training for their waltz – and she told how it had been a ‘tough week’Credit: PA 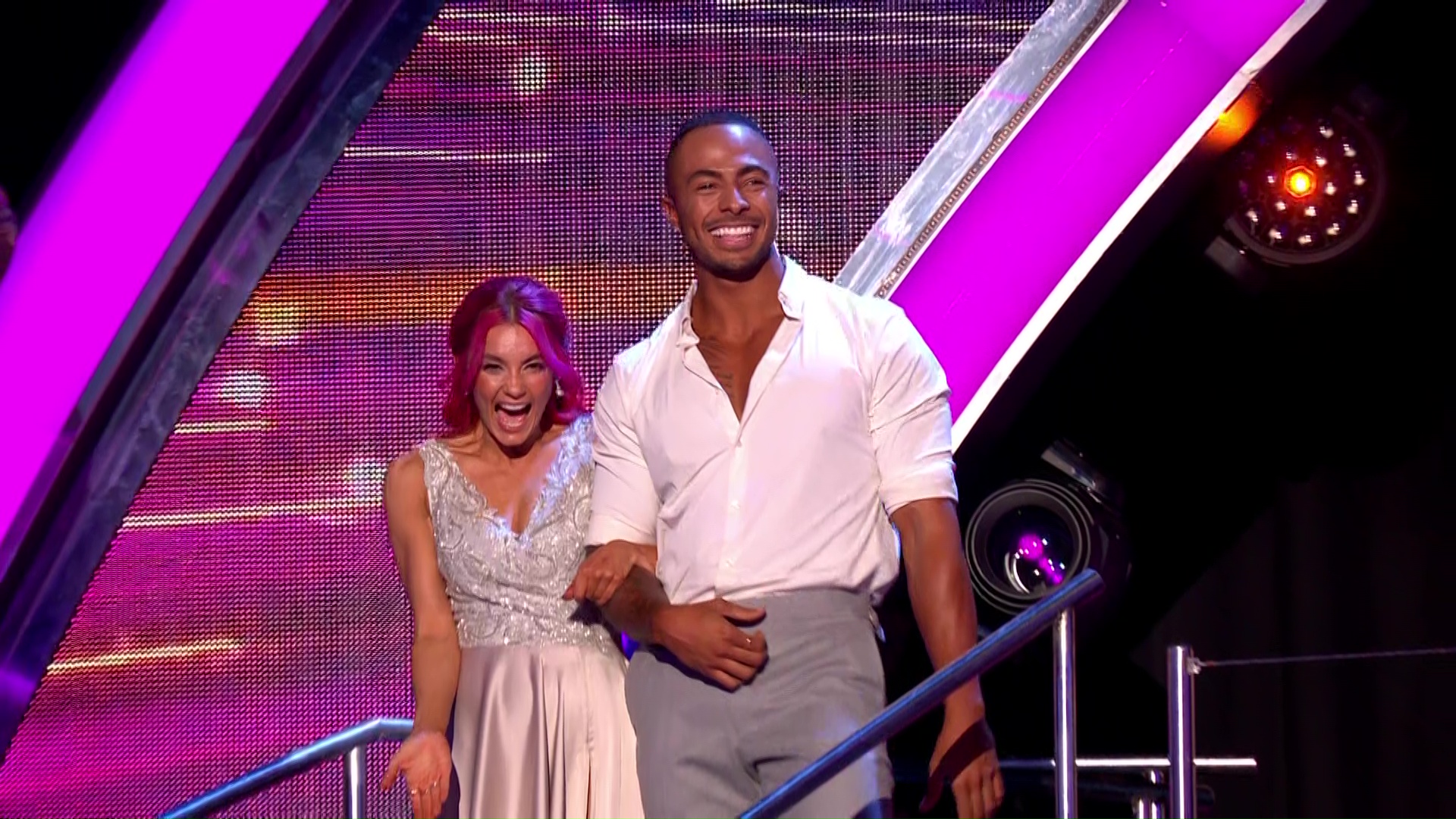 Dianne thanked fans for their support and told them it did not go unnoticedCredit: BBC ONE