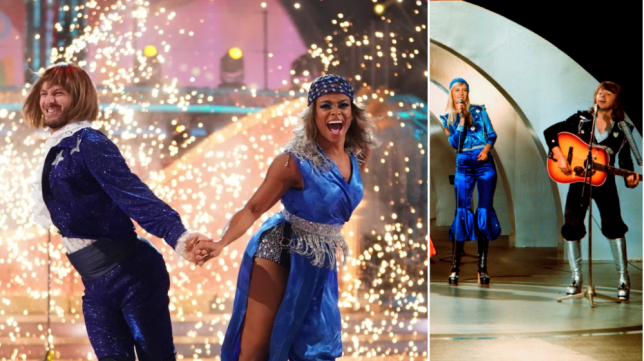 Fleur and Vito brought the party this week! (Picture: BBC/Getty)

Strictly Come Dancing viewers are demanding a Eurovision-themed week after Fleur East pulled out all the stops with her jive.

The former X Factor star and pro partner Vito Coppola brought the energy with their performance in celebration of the BBC-themed week, which honoured 100 years of the broadcaster.

Each couple this week danced to theme tunes and songs related to some of the BBC’s most popular shows, and Fleur and Vito set the dancefloor alight with an Abba-solutely fantastic jive.

The couple hit the floor to Waterloo by Abba, which won the Swedish pop group the Eurovision Song Contest in 1974 in Brighton.

Dressed in classic Abba style with fringed, sequinned outfits and knee-high white boots, Fleur and Vito well and truly looked the part, wigs and all, and went on to score 32 points for their routine.

However, resident Mr Nasty Craig Revel Horwood said it was ‘slightly heavy-footed,’ although he did praise Fleur’s energy and the choreography. 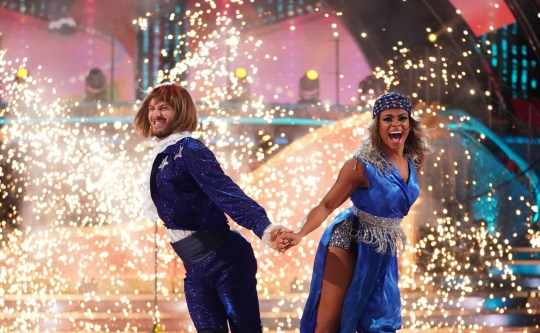 The duo were the spitting image of Abba in their Eurovision days (Picture: PA)

Meanwhile, Motsi Mabuse said she was worried about the jive for Fleur, but added it showed the singer’s rhythm and ability.

Viewers at home, on the other hand, were obsessed with the performance, to the point where they’re urging Strictly bosses to dedicate an entire week to Eurovision songs.

‘MAKE EUROVISION WEEK ON #Strictly FOR REAL, GIVE IT, RIGHT NOW,’ declared one passionate Twitter user. 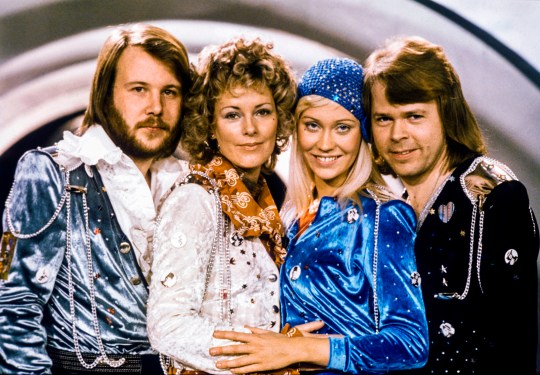 Strictly fans have got Eurovision fever thanks to the Waterloo jive (Picture: Getty) 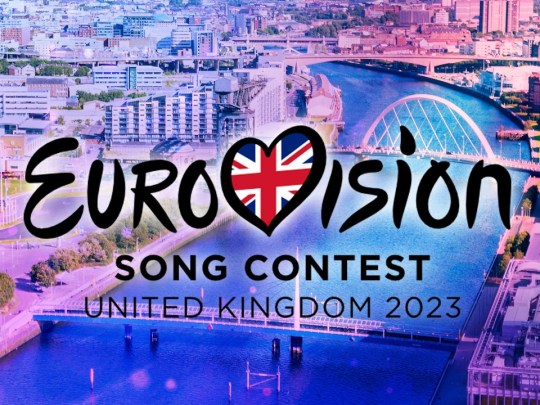 Liverpool will host Eurovision 2023 on behalf of Ukraine (Picture: Getty/Eurovision)

‘Did not realise how much I needed that Eurovision crossover. Now give us that entire theme week, you cowards,’ tweeted another.

A third begged: ‘Strictly PLEASE do a Eurovision week I promise you it will work so well.’

Elsewhere, fans praised Fleur for her ‘amazing’ performance after a rollercoaster of a Strictly journey so far.

She found herself in the bottom two unexpectedly just two weeks ago, before making a fierce comeback with her passionate Argentine tango last week.

‘Vito is a dance genius!! That brought ABBA direct to the #Strictly dance floor. Fleur did so well!!’, one viewer hailed.

Another said they would score the couple a nine out of 10, branding it ‘brilliant’ and ‘fun.’

Who knows if a Eurovision theme might be on the cards for Strictly in the future, but surely it’s increasingly likely, as the annual competition will be held in the UK in 2023.

Liverpool beat cities including Glasgow, Manchester, and London, to be crowned the host city for next year, in honour of Ukraine after their win in Italy in 2022.

Details are being kept under wraps and hosts are yet to be revealed, but the event is expected to be a real celebration of Ukraine and their winners, Kalush Orchestra, who placed first over the UK’s Sam Ryder this year.

The final will be held at Liverpool’s M&S Bank Arena on May 13.

Strictly Come Dancing airs Saturday and Sunday on BBC One.

The Things You Have Usually Thought about About Soccer