STRICTLY Come Dancing professional Nikita Kuzmin’s girlfriend has broken her silence after he was spotted enjoying a cosy night in with his celebrity partner Tilly Ramsay.

Stunning dancer Nicole Wirt, who has been dancing with Nikita since 2016, took to Instagram last night to show her support for the pair. 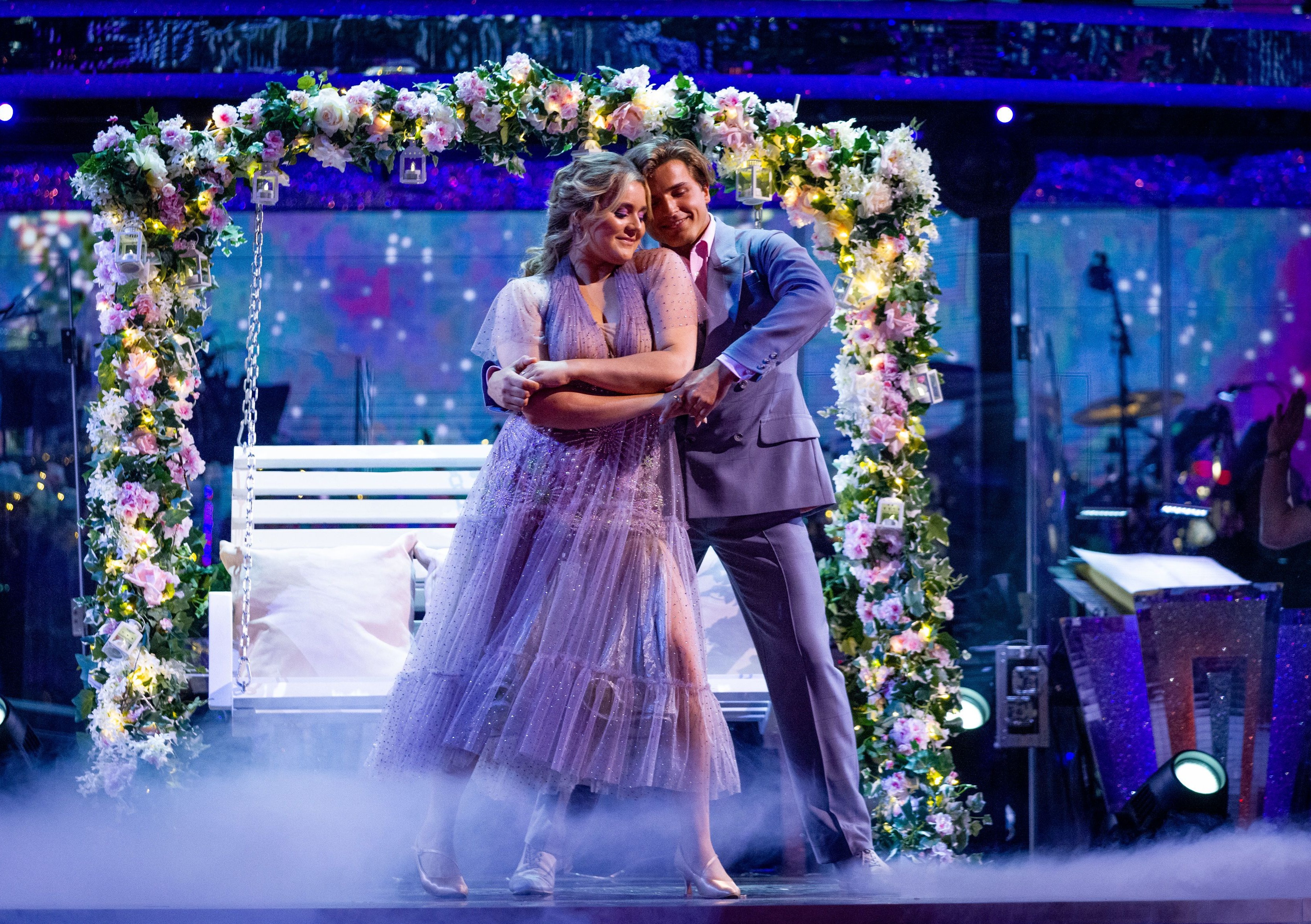 She described their debut dance as “mesmerising”, before adding she was “cheering for my faves” as they performed a romantic waltz.

Dancing to Camila Cabello’s track Consequences, Tilly, 19, looked sensational in a glittery lilac dress as she glided across the dance floor.

Fans of the show were in awe of the performance and were quick to suggest a romantic connection between the pair.

One wrote: “Tilly and Nikita are my favourites, they’d make the cutest couple. #Strictly #Strictlycurse”

Another wrote: “Odds on Tilly Ramsay and Nikita being a couple by the end of this series. #Strictly”

“Tilly and Nikita are so cute together omg. #Strictly”

The pair bagged a respectable 21 points from the judges.

The dance comes after The Sun revealed Tilly invited Nikita back to an apartment during the week.

The grinning pair arrived in separate cars before TikTok star Tilly opened the door and Nikita, 23, dashed inside.

The pair’s rendezvous on Thursday followed a “doe-eyed” TV appearance that morning — with viewers claiming Tilly clearly had a crush on Nikita.

They trained all day at a West London studio. They arrived in separate cars outside an apartment block a mile from Tilly’s £5million South London family home.

They looked around for each other, then Tilly — whose name is short for Matilda — linked up with the dancer and they headed inside under cover of darkness. 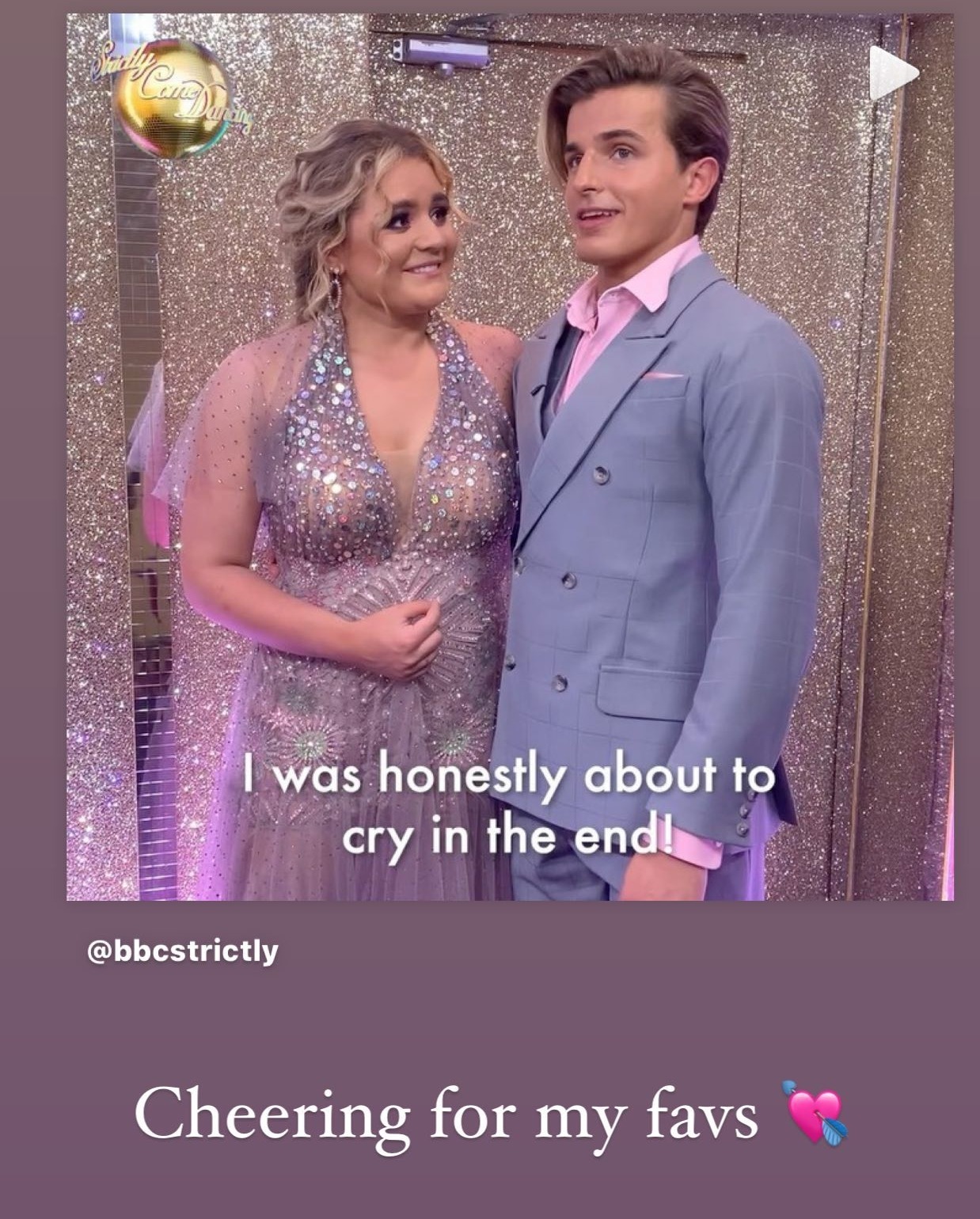 Nicole showed her support for the pair 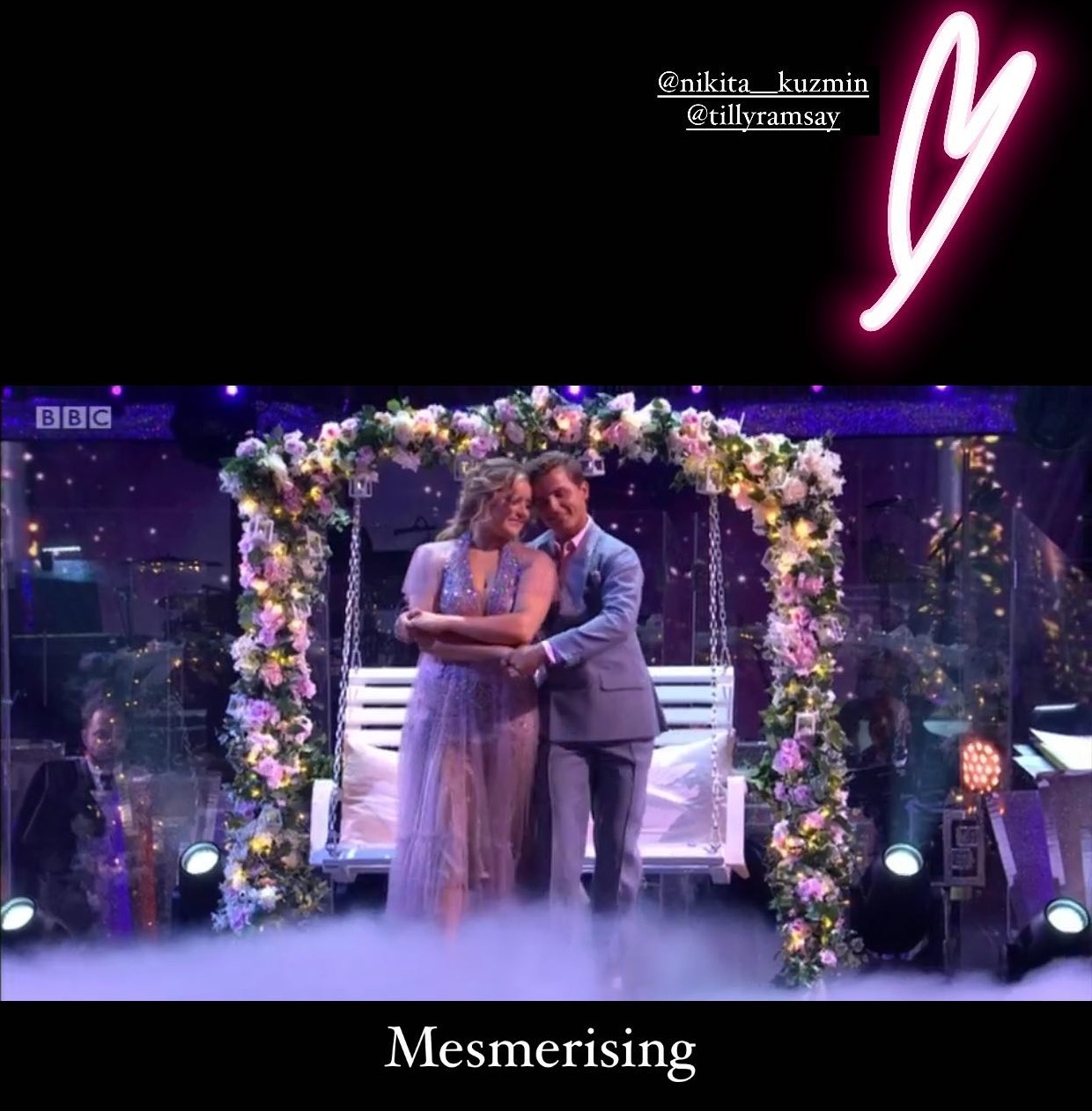 She said their dance was ‘mesmerising’