During Saturday night’s show the head judge pointed out a number of errors after Matt, Matt, 53, and his dance pro Nadiya Bychkova performed a quickstep to Sir Duke by The Chris Walden Big Band. 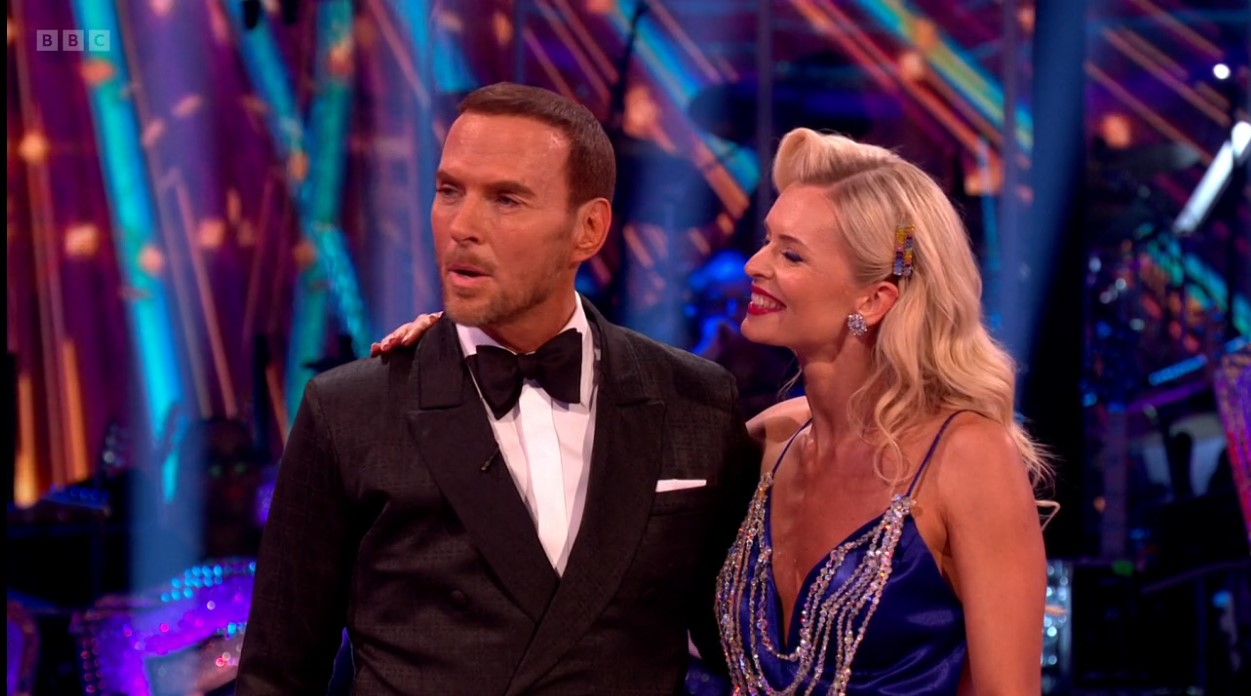 Matt Goss was not happy with some comments on Saturday nightCredit: BBC 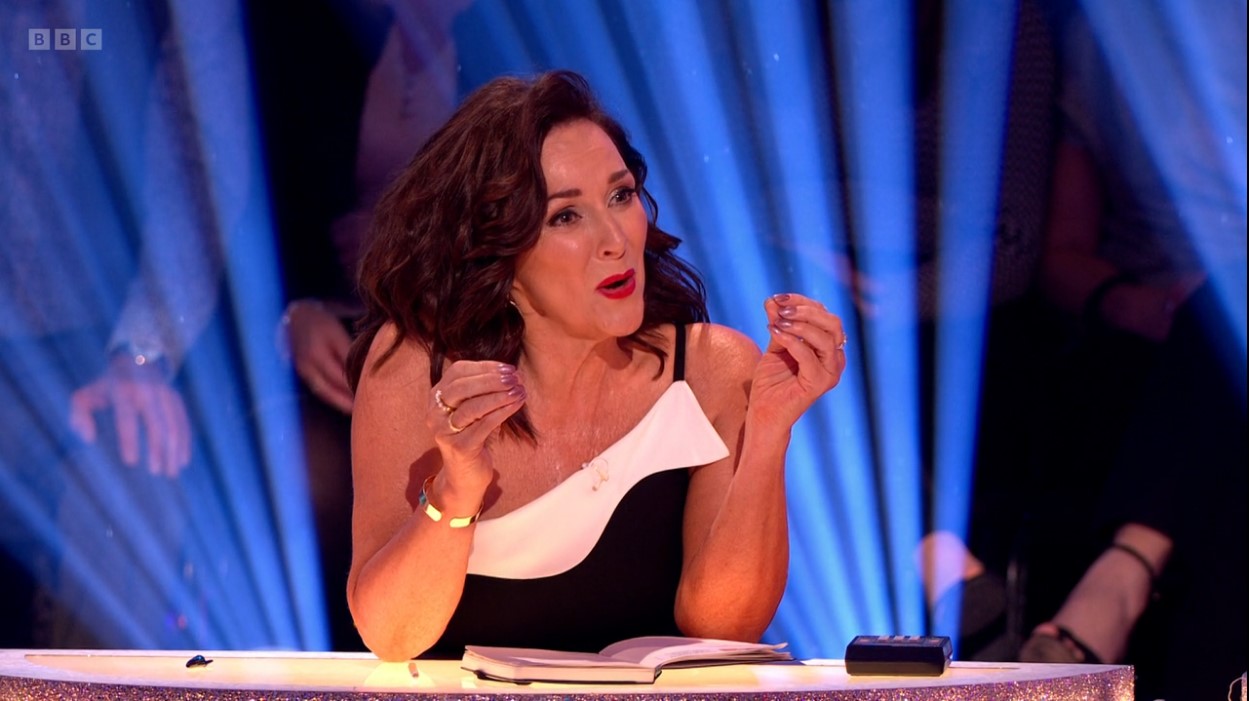 Fans questioned if Shirley and Matt have beefCredit: BBC

She told him: “You’re beautifully groomed, you’ve got a lot of swag and you definitely have a lot of potential.

Those watching at home felt her comments were harsh and questioned if something had gone on behind the scenes. 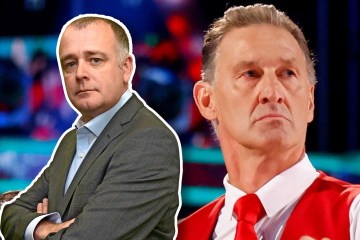 One person wrote: “Anyone else feel like Shirley [Ballas] and Matt Goss had some kind of beef before the show started.”

While a second commented: “Shirley doesn’t like Matt. First time she’s not stood up. With his experience in Vegas he should be a shoo in #strictly #Strictly2022 had real style.”

And a third questioned: “What does Shirley have against Matt? She’s clearly not a fan of Bros.”

Shirley’s rep has denied the speculation.

Last night, Matt hit out the comments he had received during an appearance on It Takes Two.

Matt, who found fame in 80s duo Bros, said: “Everyone seemed to get constructive criticism and then to say, ‘Well, I don’t quite know what it was but…’ Well, I want to know what it was.”

The singer did, however, go on to credit Craig Revel Horwood and Motsi Mabuse – hinting that his anger lies with Anton and Shirley.

“I did find great comfort in Craig – I never thought I’d be able to say that in Week One,” Matt added.

“He did say he liked the routine but, again, he mentioned my frame. But he went on to say I will learn about my frame, which is the whole point.

“Motsi – she’s dead right. I was into the dance but she wanted to feel me more. And that’s what I needed. I needed that critique that I can actually go back and use, you know?”

The Ukrainian-born dancer said: “I’m not a judge but I am a professional dancer and I think they were a bit harsh to be honest.

“It was Week One, Matt did all the steps right, the routine was quite full on. There was a lot of content, the quickstep is a very difficult dance and his musicality was just on point.

“Obviously he is a musician, but to actually do all the steps correctly, hit all the accents in 10 days of just rehearsing something new – I wouldn’t be able to go on stage and perform like he does. And he did it in front if the millions.” 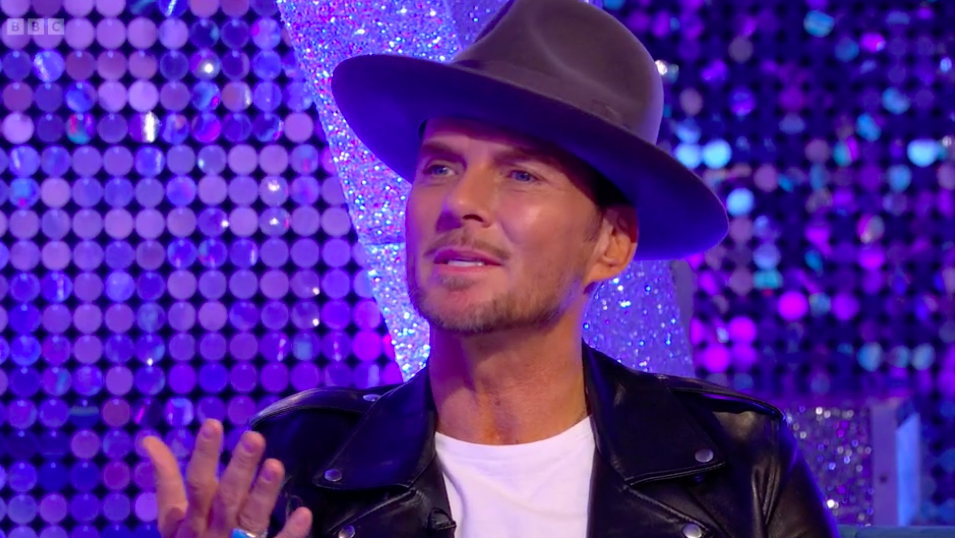 Matt spoke about the comments on It Takes Two last nightCredit: BBC 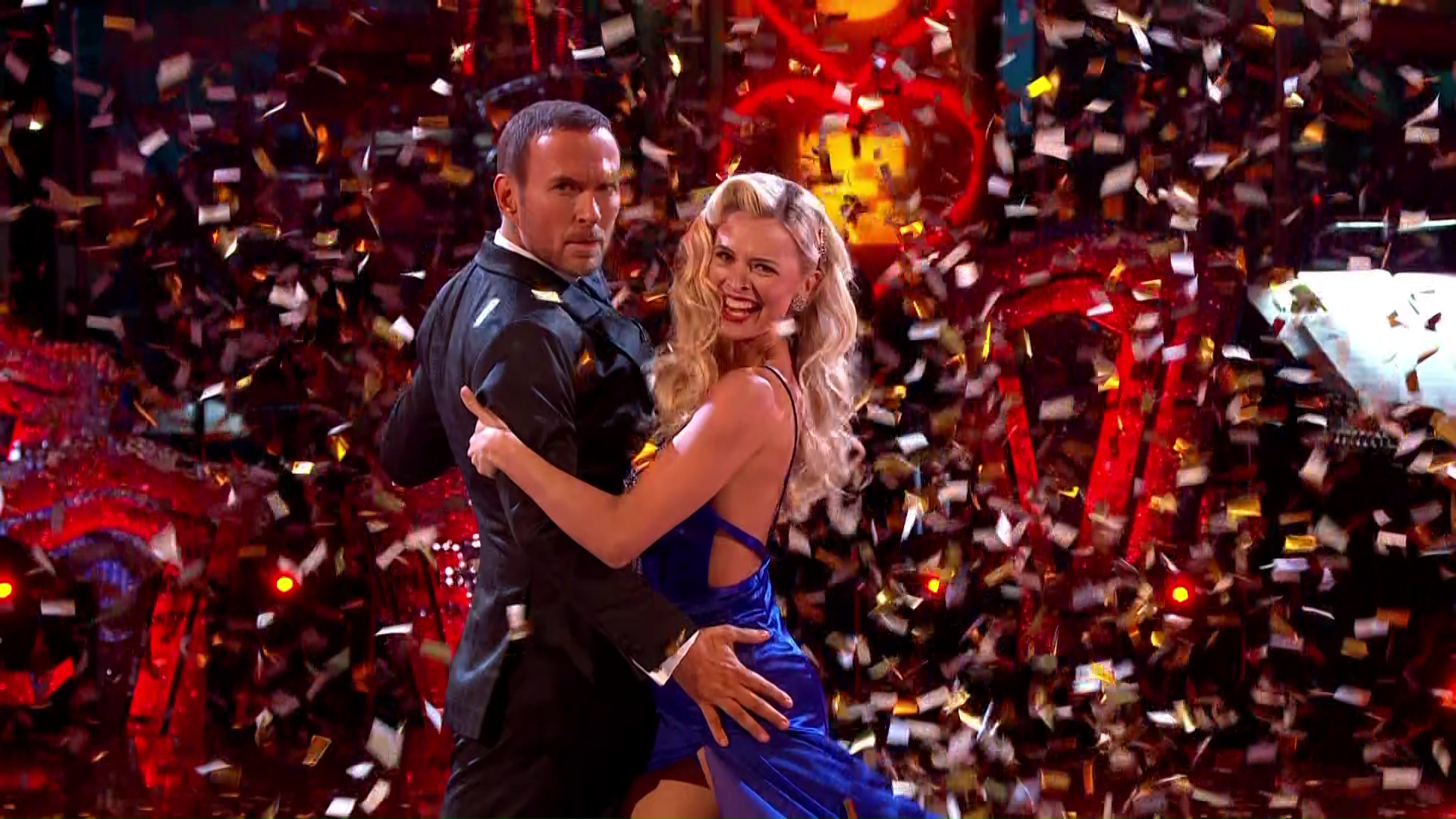 Matt is partnered with Nadiya on the showCredit: BBC ONE