In a massive blunder, the BBC presenter used the past tense to describe his Strictly journey – hours after making a mistake on the live show.

Viewers fear Dan Walker has been booted out of the competitionCredit: BBC 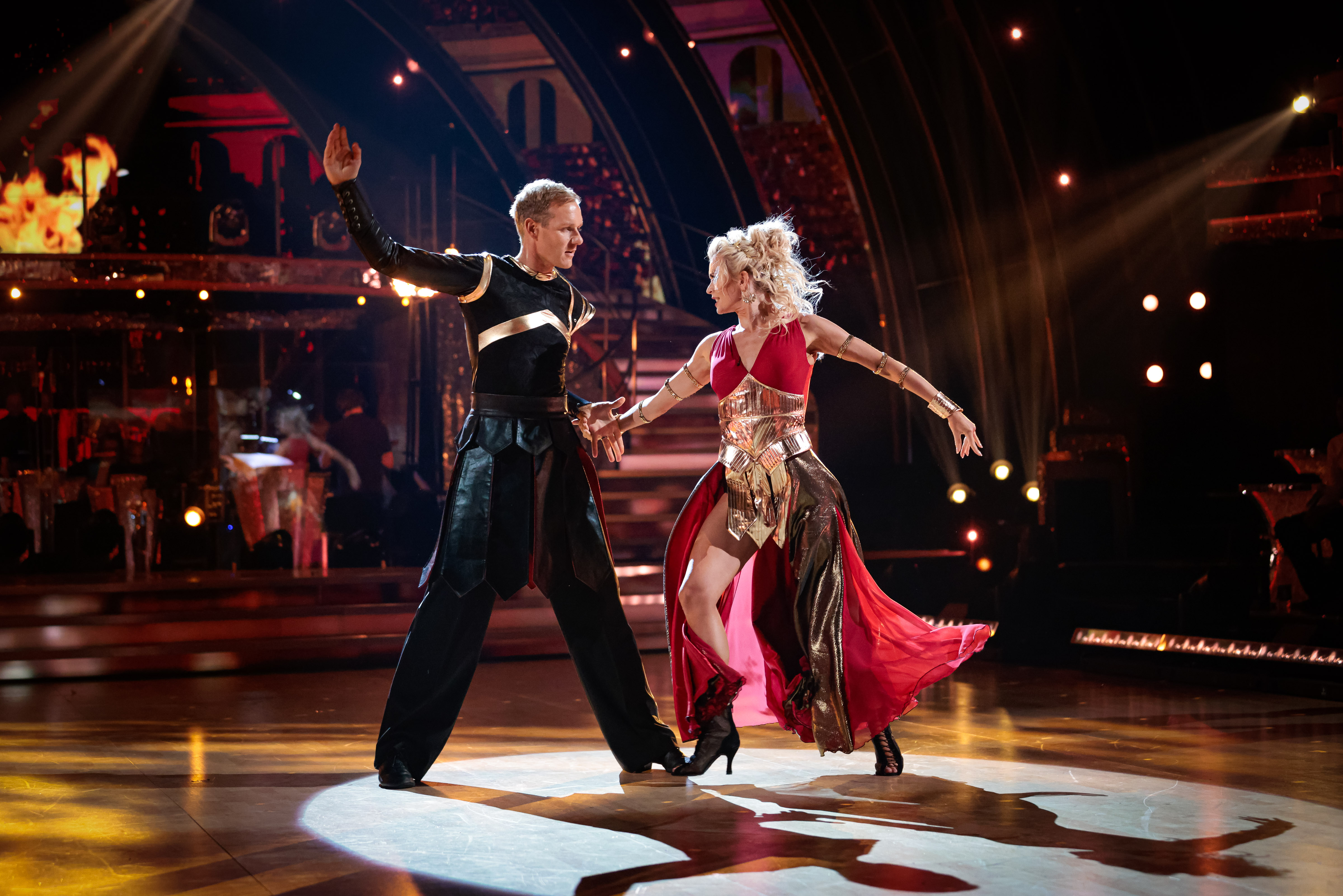 He wrote on Twitter: “I just wanted to say ‘thank you’ for all the lovely comments yesterday.

“I was disappointed but I’ve loved learning to dance with @NadiyaBychkova and – whatever happens – the ACTUAL Dame Emma Thompson gave me one of her spinach falafels as I came down the stairs.”

One concerned fan said: “Don’t say things like that!!!!!”

They then pointed out Dan’s blunder, adding: “Past tense ‘loved’????

“No spoilers for tonight but don’t scare us like that!!!! We are loving watching you.”

Strictly’s Sunday night show is filmed on Saturday – straight after the live episode.

Celebrities must keep quiet about who’s been axed from the competition until it airs on BBC.

The BBC presenter went wrong on the dance floor – but was still awarded a seven from the head judge.

It was the same score she had given Judi Love and Sara Davies who danced before him.

Irritated that he was given a high-scored despite the blunders, a fan said: “Shirley definitely fancies dan why does she favour him so much.”

Another added: “Iv lost all respect for Shirley, she is a BBC yes woman, Dan Walker was not worth a 7.”

Giving him feedback on disheartened Dan’s dance, Shirley said: “First of all I wasn’t disappointed in you at all, Dan.

She added: “We’re only on week three, don’t be hard on yourself. I think you’re doing amazingly well.

“Keep working on your feet, like everyone else, but you do have the possibility of that beautiful vertical line, so well done.”

Speaking to host Claudia Winkleman after his scores, Dan admitted he was disappointed in himself.

But putting a positive spin on what happened, Dan said: “The whole point of this programme that people who can’t dance, are learning how to dance.

“Part of the process of learning how to dance is that you make mistakes.

“I know there are millions of people watching and I feel like I’ve let Nadiya down.

“I love this show because people do make mistakes and then get better. Hopefully I’ll get another chance.” 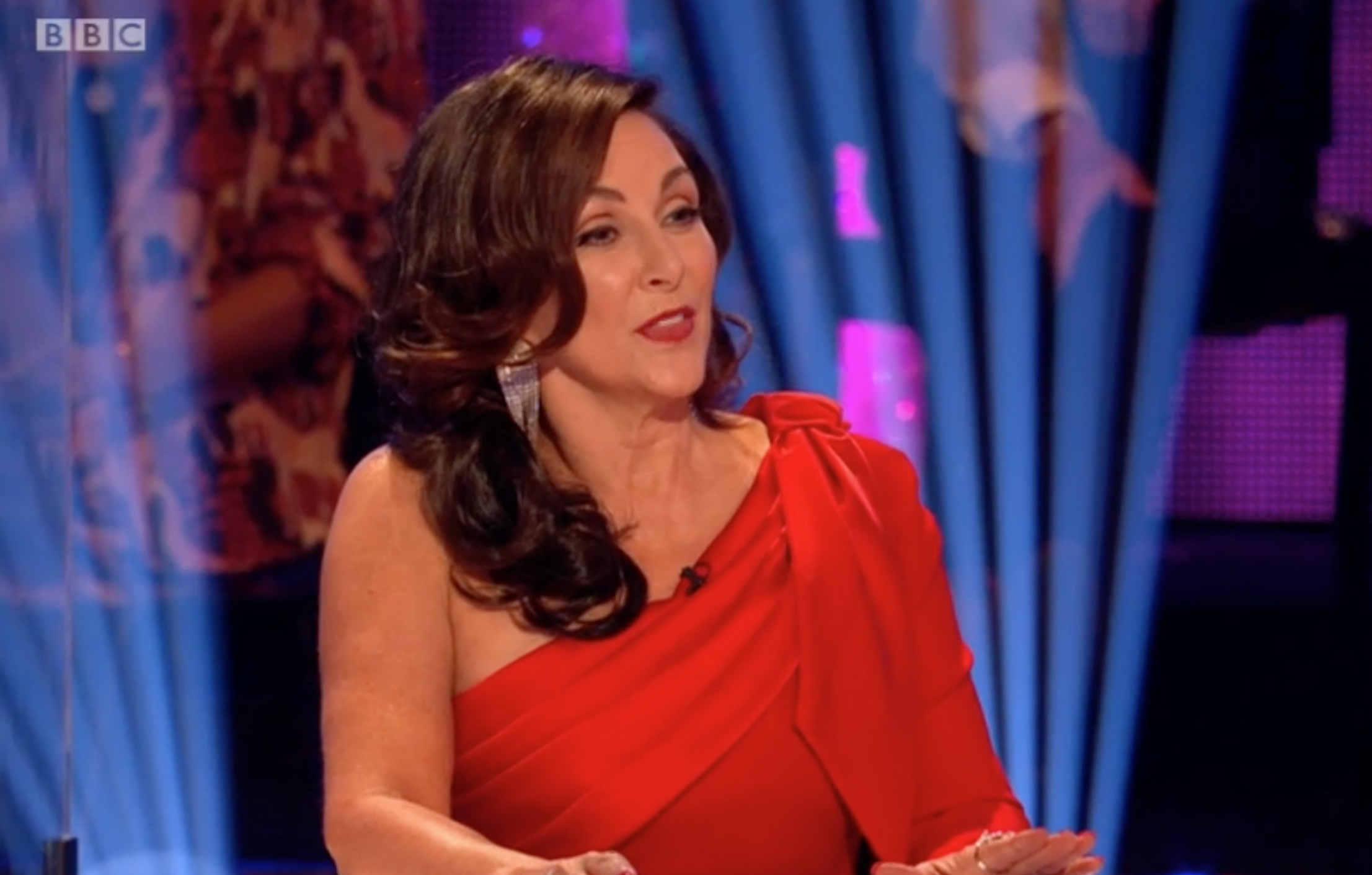 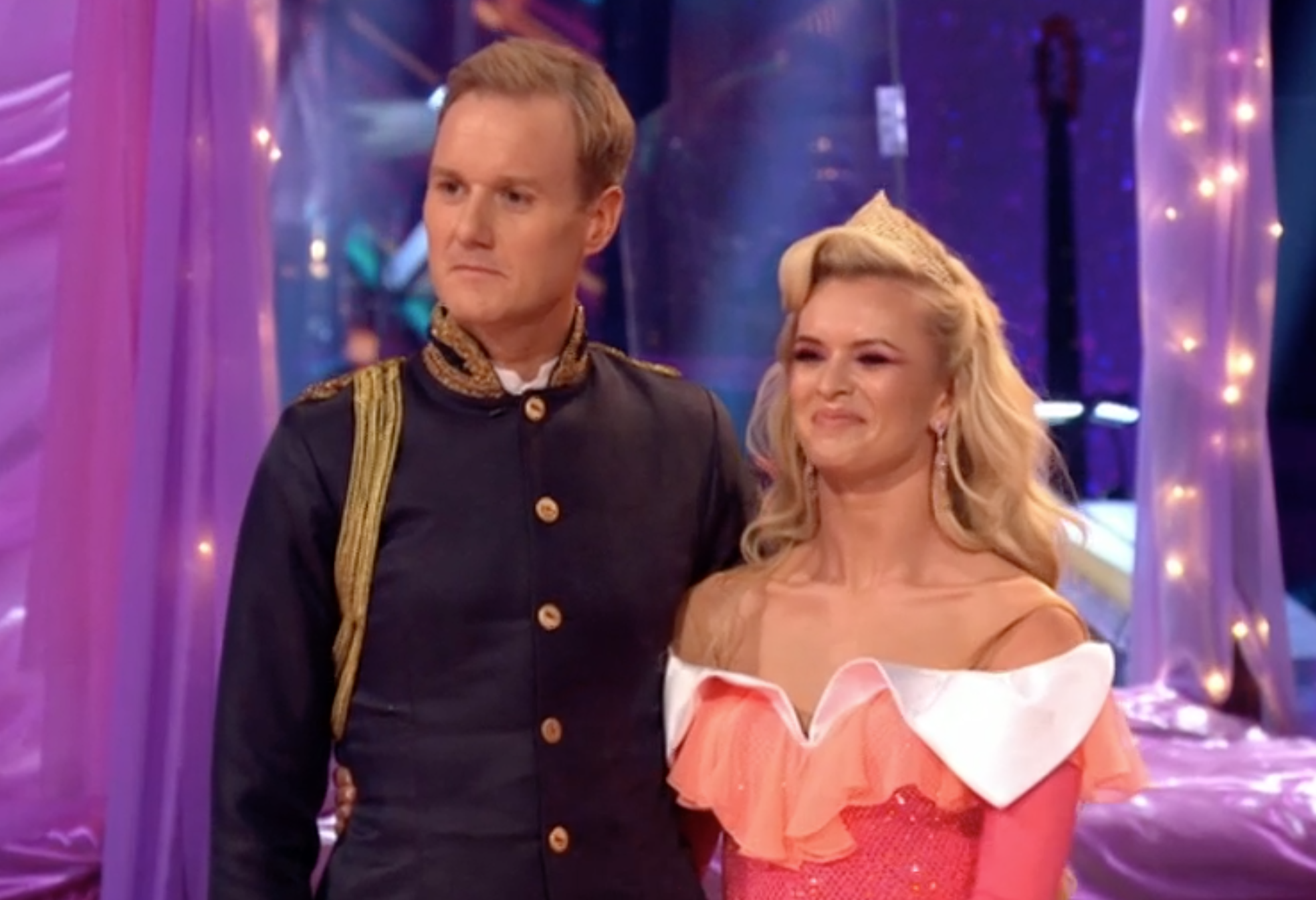 Dan Walker made a big mistake in his dance 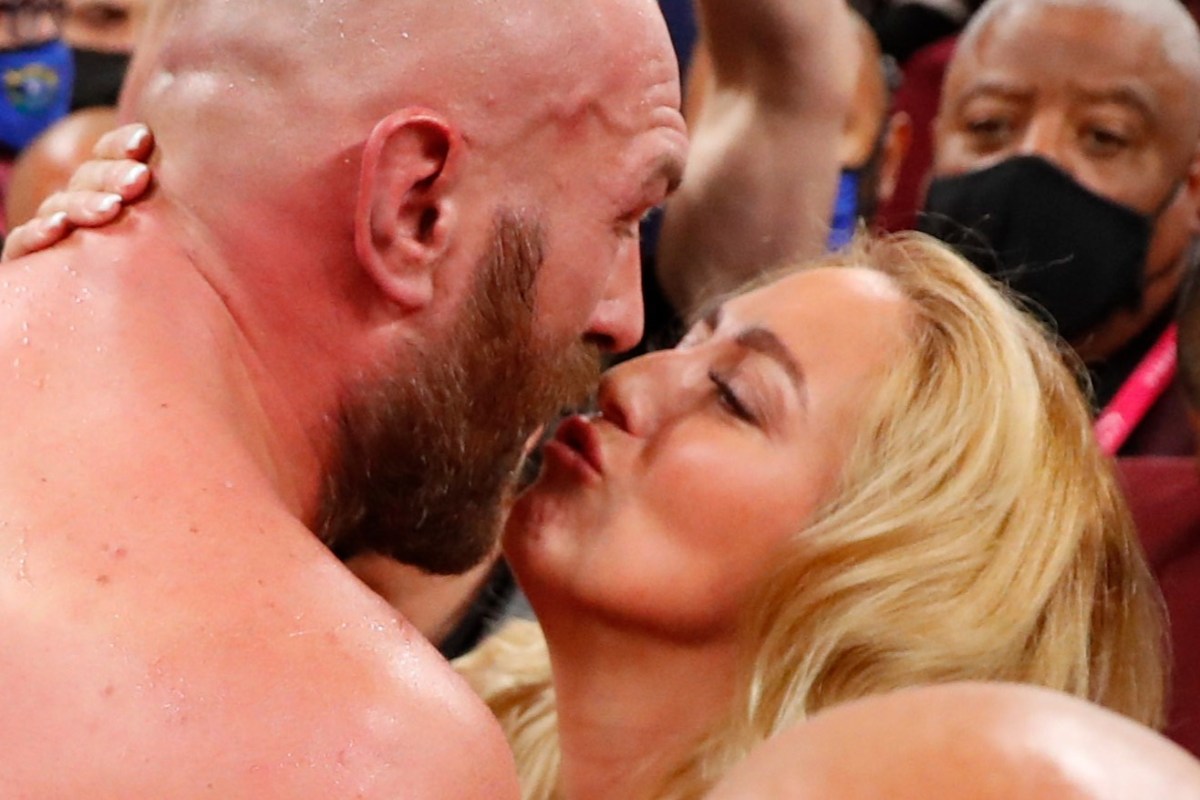 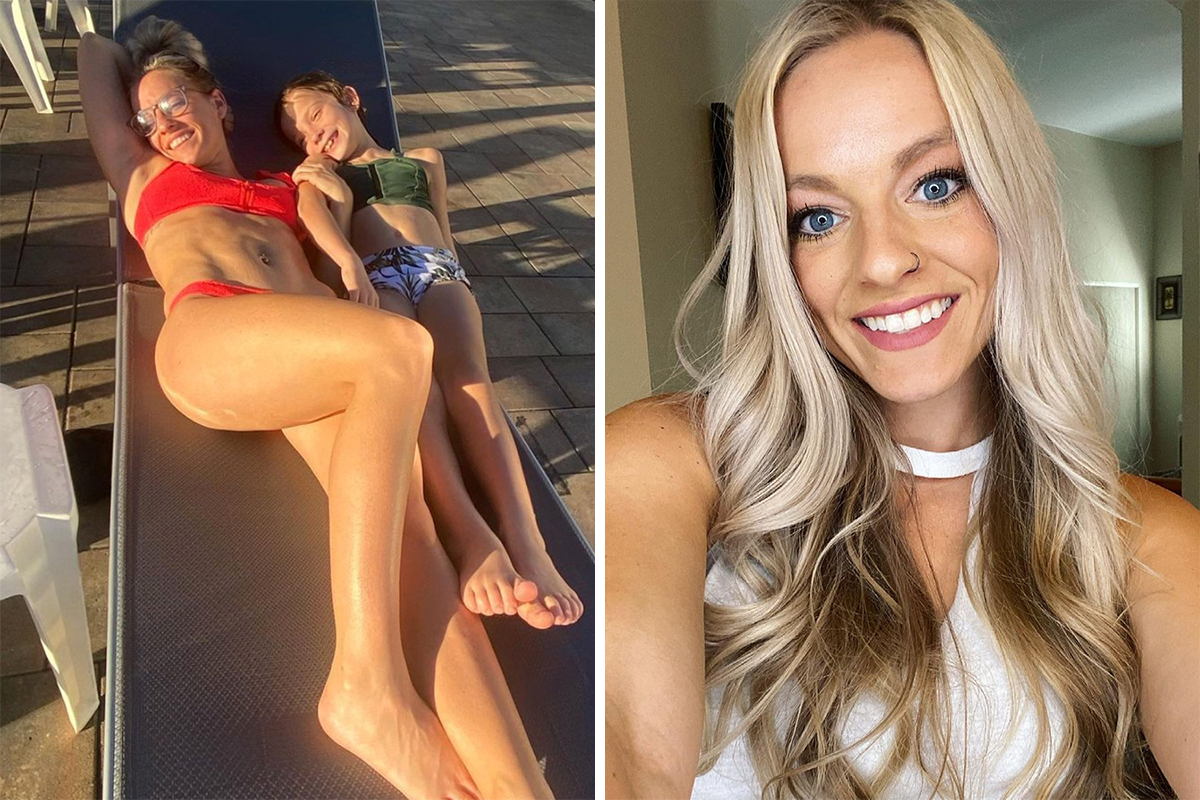