STRICTLY’S Tyler West caused a stir in the studo after he stunned fans and Shirley Ballas with a barely-there outfit.

TV presenter Tyler had Strictly fans hot under the collar after wowing in a blue and black sequin costume as he performed the Paso Doble. 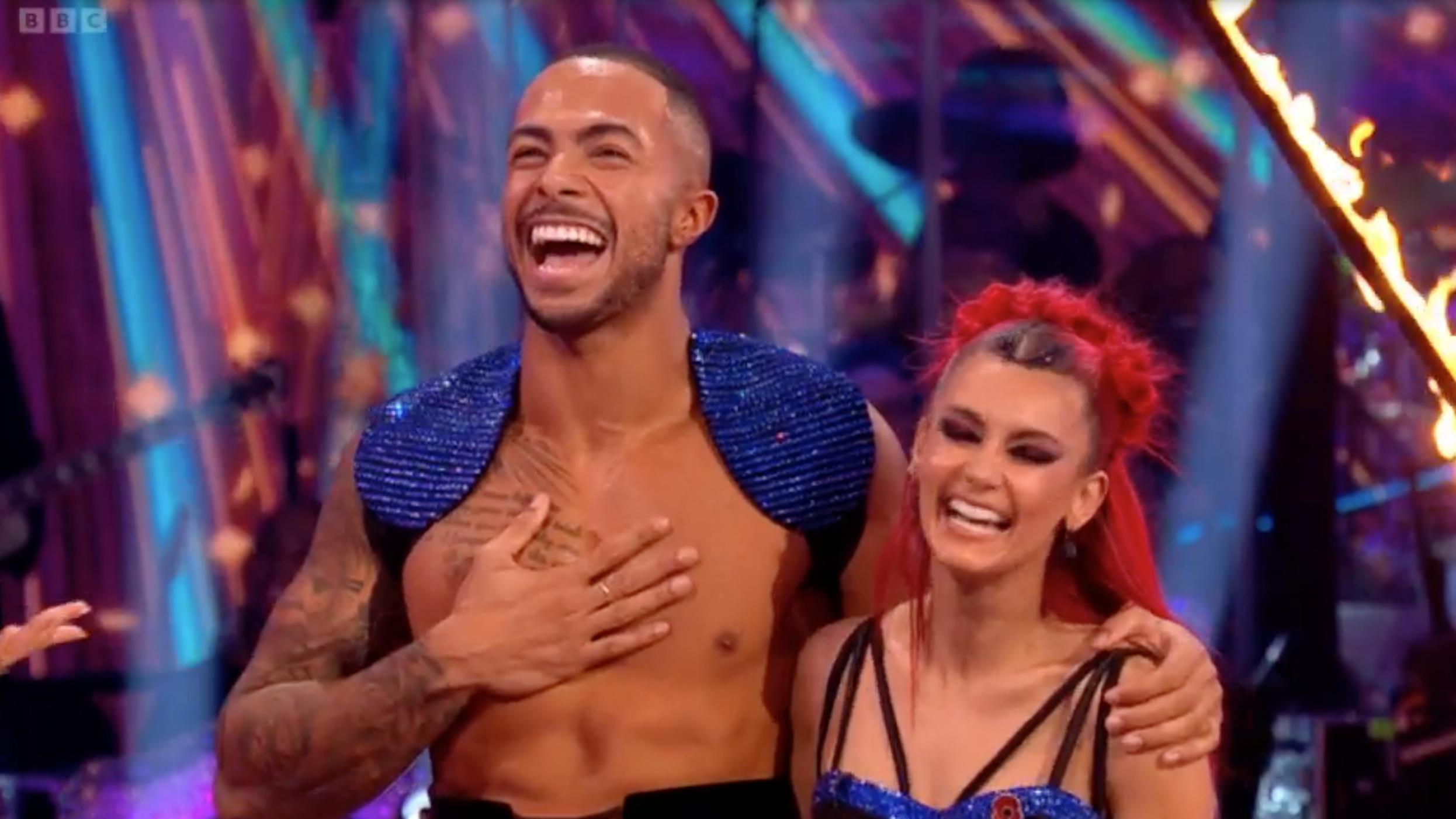 Tyler West showed off his chest in the miniature waist coat 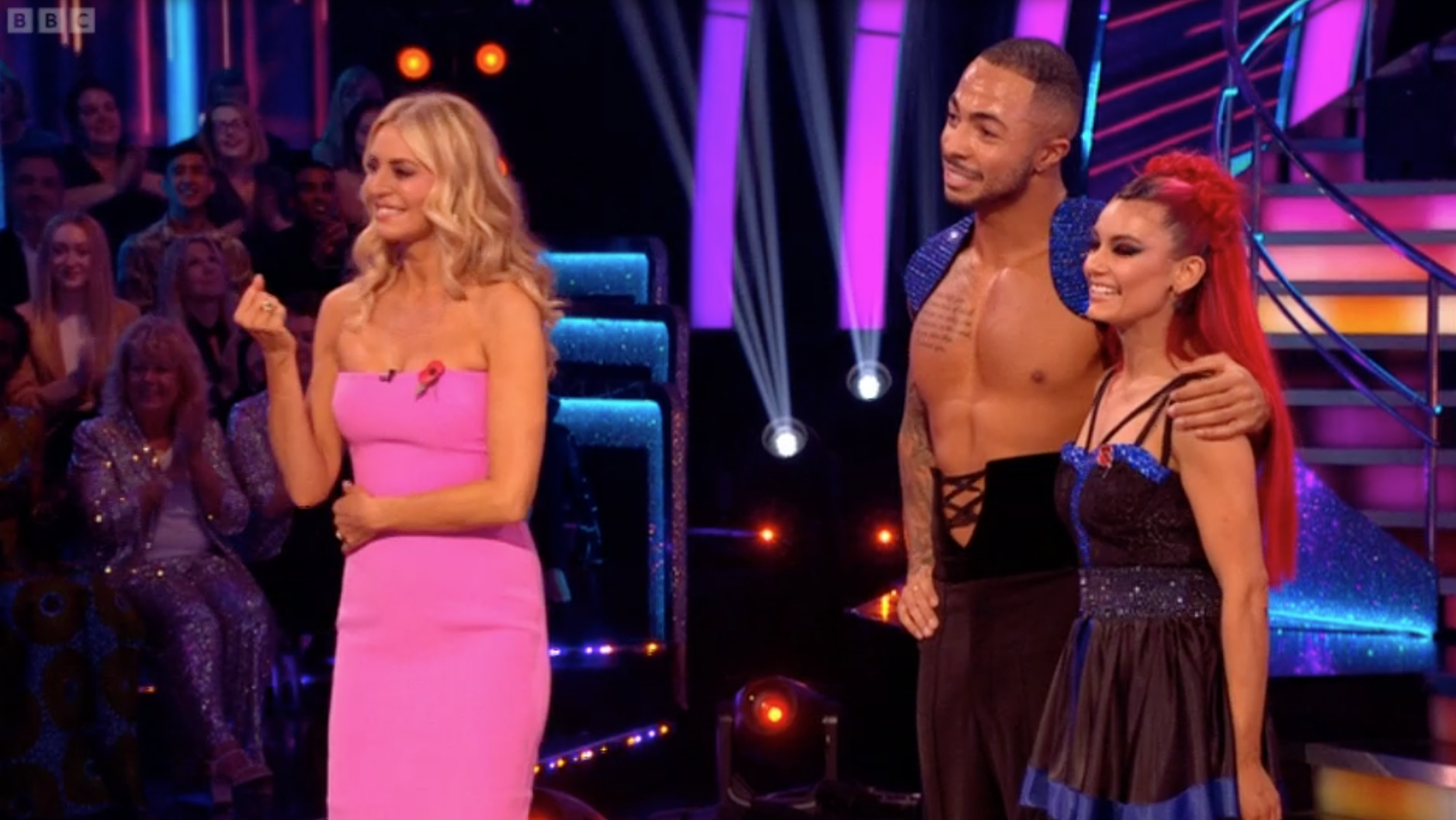 Strictly viewers rushed to twitter to praise the outfit with one commenting: “He was already my winner” alongside a picture of the star.

Another wrote: “Tyler is playing to the audience with his outfit choice, I see. #StrictlyComeDancing”

A third stated: “Tyler stalking across the floor with his hips thrust forwards like that should be worth at least five points by default. #Strictly #StrictlyComeDancing”

A fourth added: “Tyler’s outfit deserves all my votes. #StrictlyComeDancing” 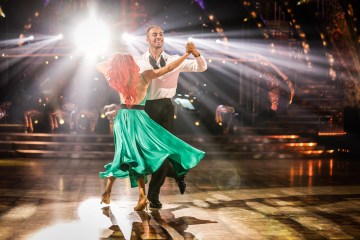 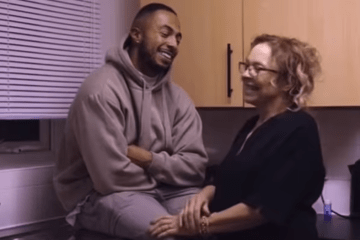 Tyler wore a minimal waist-coast that left his chest and arms exposed with a pair of black trousers.

Some viewers were less impressed with Tyler’s skimpy display though, with one writing: “Has the #Strictly costume budget finally run out?”

Another said: “Blimey, it’s quite early in the evening to have that much chest on display. #Strictly”

His professional dance partner Dianne Buswell stunned in a floaty black dress that sported the same blue sequins as Tyler.

Viewers also caught on to judge Shirley Ballas pronunciation of Dianne, after she was recently slammed on social media for not pronouncing the professional dancer’s name correctly.

Another joked: “shirley’s emphasis on ‘dianne’ sent me”

The dance partners raked in 31 points after their sizzling performance with Shirley even giving the pair a standing ovation. 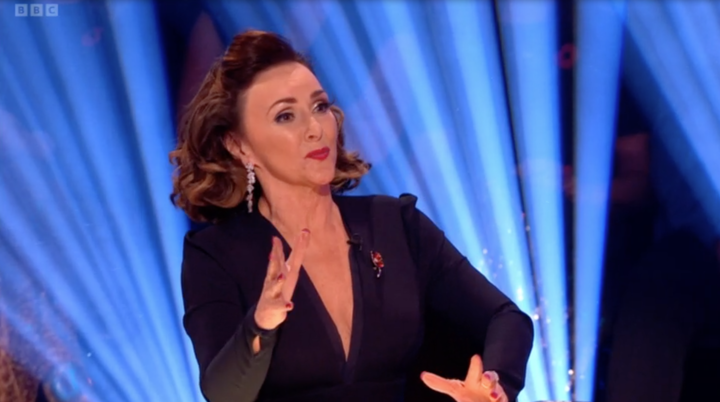