Robert WEbb was forced to quit Strictly due to ill-health (Picture: PA)

Robert Webb has revealed he is pulling out of Strictly Come Dancing with immediate effect due to his previous open heart surgery.

The Peep Show actor, 49, revealed that he was advised to withdraw on doctors orders after experiencing ‘symptoms’ which required an ‘urgent consultation’ with a doctor.

Robert had undergone emergency surgery on his heart for a mitral valve prolapse which was discovered during a routine medical check.

He said in a statement, read on Wednesday’s It Takes Two: ‘I’m extremely sorry to have to announce that I’m withdrawing from Strictly Come Dancing due to ill health.

‘Two years ago I had open heart surgery and although I believed I was fit enough to take on Strictly and its demanding schedule, it became clear that I had bitten off way more than I could chew for this stage in my recovery.

‘I had begun to feel symptoms that led me to seek an urgent consultation with my heart specialist, and it was her view that it would be better for the sake of my health to step back from the show. 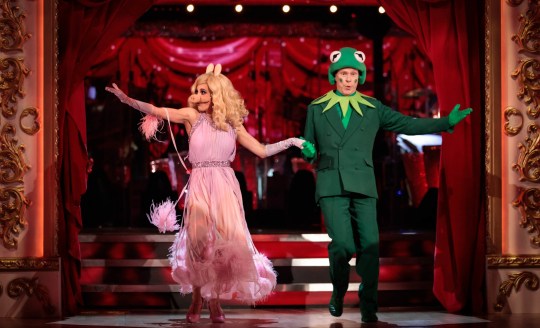 ‘I’m proud of the three dances that Dianne Buswell and I managed to perform and deeply regret having to let her down like this. I couldn’t have wished for a more talented partner or more patient teacher, and it’s a measure of Dianne’s professionalism and kindness that I was able to get as far as I did.

‘Thanks too to everyone at home who voted for us. It was always going to be a difficult mountain to climb (for one thing it’s made of glitter so it’s very skiddy) and I’ve been especially touched by the support from fellow heart patients. I think perhaps I was too eager to impress them.

‘They will know that recovery doesn’t always go in a straight line, and I hope they’re not too disappointed that I ran into the limits of my resilience much sooner than I’d hoped.

‘I leave knowing that Strictly viewers are in very safe hands and I’ll be cheering for my brother and sister contestants all the way to Christmas. Despite this sad ending, it has been a genuine honour to be part of this huge, joyful and barking mad TV show. Long may it continue.’

His professional partner Dianne Buswell added: ‘As a massive fan of Robert’s, I was delighted to find out that he was joining the Strictly family. On top of this, to find out he was my partner was the icing on the cake.

‘We made a great team, worked hard and had a good laugh along the way. I am so proud of the three amazing dances we produced. I know Robert had a lot more to give to the competition but his health of course comes first and I wish him a speedy recovery. I feel lucky to have danced with him and to call him a friend.’ 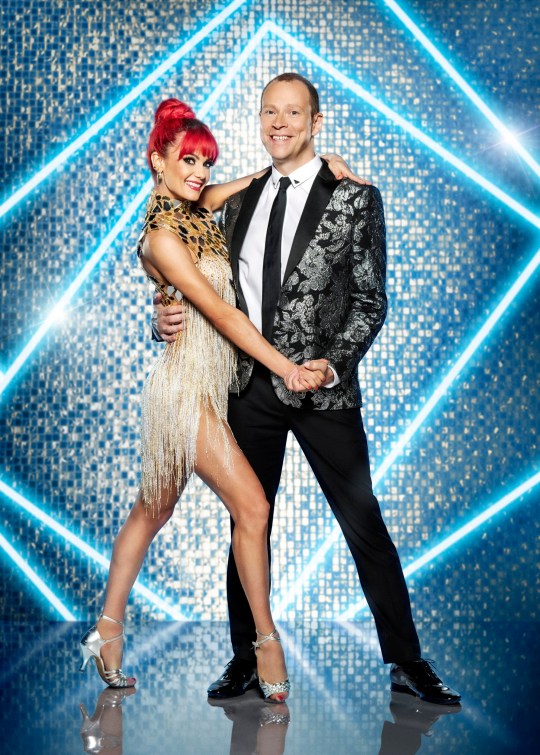 Robert was gutted to leave the competition early due to ill-health (Picture: PA)

Sarah James, Strictly Come Dancing Executive Producer, said: ‘Although we are so sad that Robert has withdrawn from the show we completely understand and support his decision, health always comes first.

‘Despite their Strictly journey coming to an end earlier than anyone would have hoped, Robert and Dianne really made their mark on the competition, with three unforgettable dances choreographed superbly by the brilliant Dianne.

‘They have been a wonderful partnership and we’d like to thank them for the commitment, creativity and joy they brought to the show. Everyone involved in Strictly Come Dancing sends Robert their love and best wishes for his continued recovery.’

Strictly Come Dancing continues on Saturday night at 7pm on BBC One and BBC iPlayer. 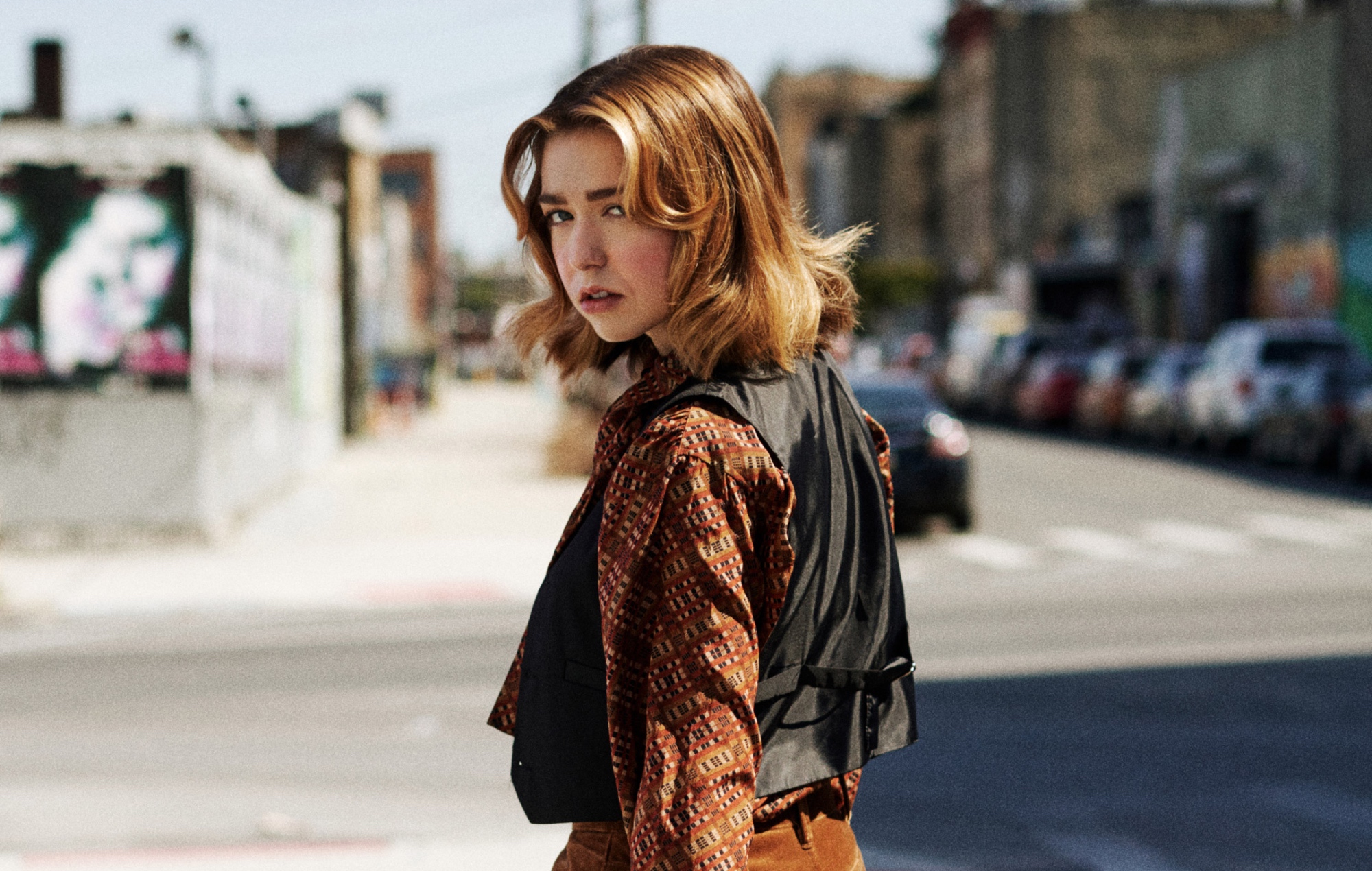 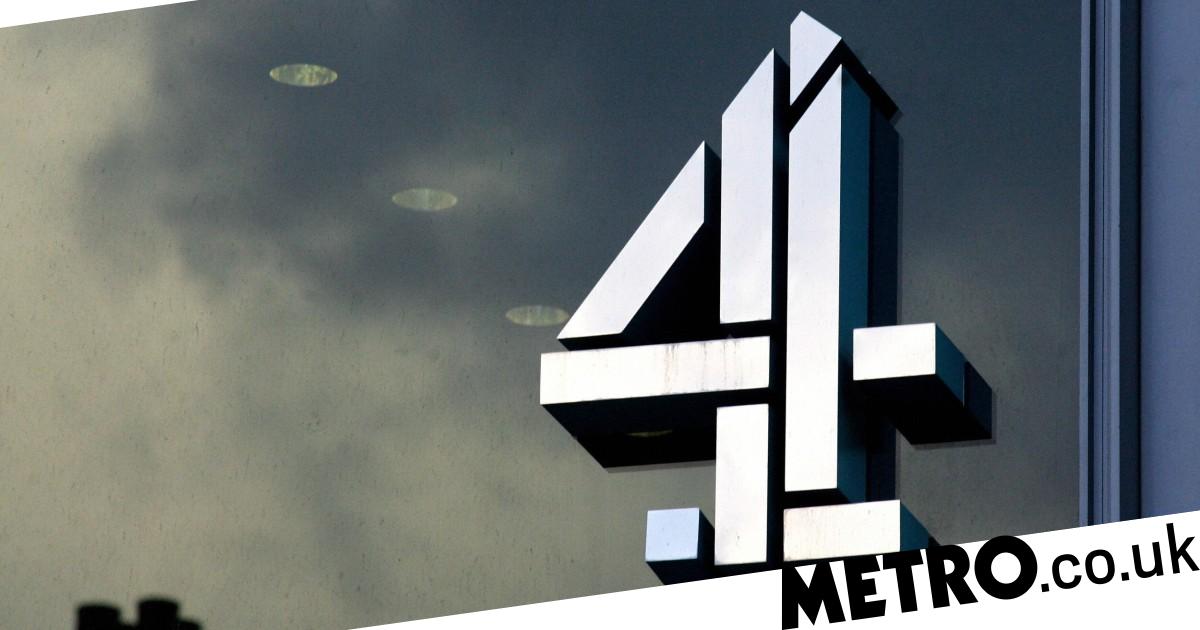