STRICTLY Come Dancing viewers were left fuming this evening over a number of ‘random’ scores.

Fifteen celebs took to the dance floor tonight for the first episode of the series and many ended up getting high marks from Shirley Ballas, Craig Revel Horwood, Motsi Mabuse and Anton du Beke.

Fans felt Fleur could have got a higher scoreCredit: PA 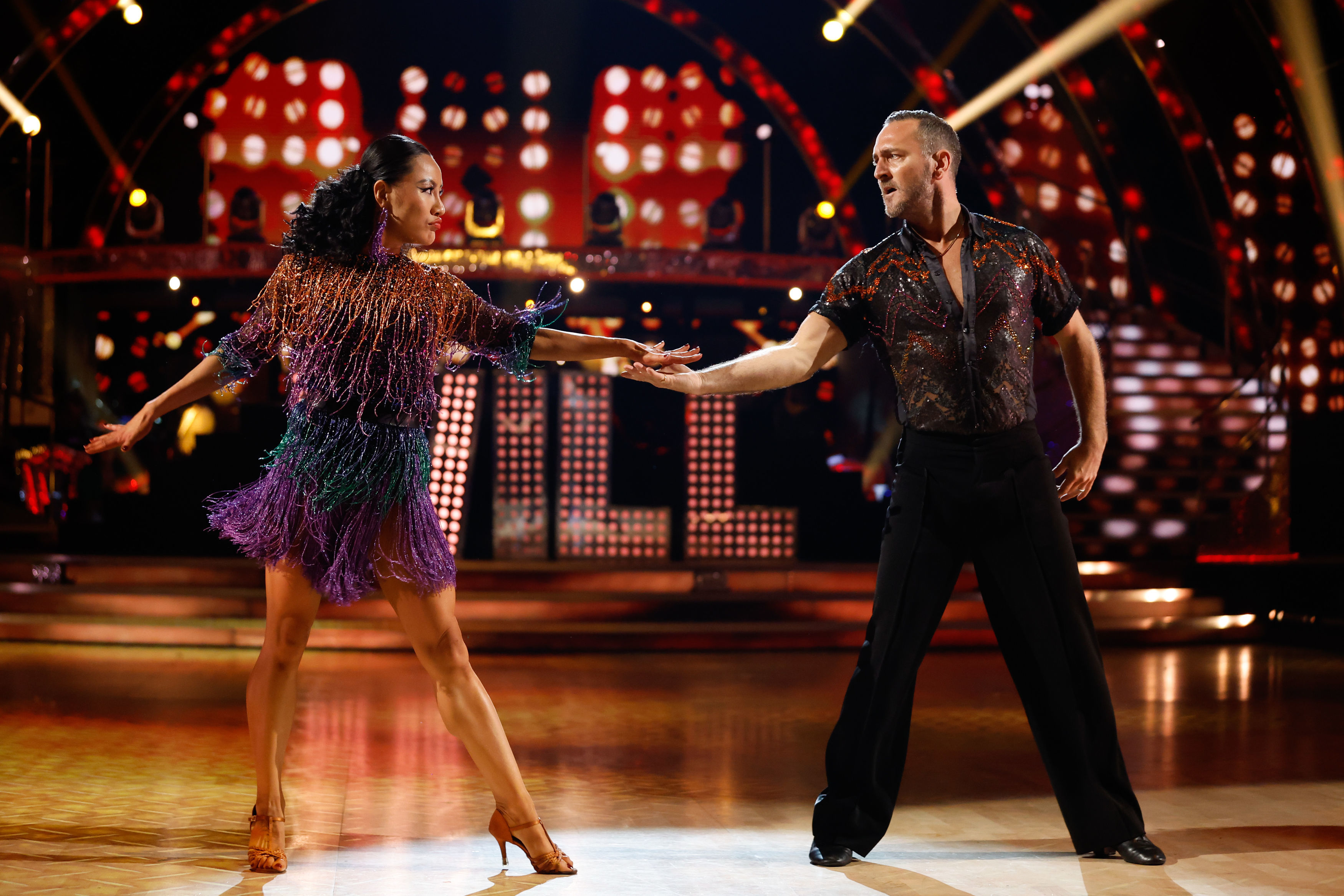 Will was joint top of the leaderboardCredit: PA

Viewers felt that while some people were over marked, others were under scored – like Fleur East – and they demanded to know what was going on.

One person tweeted: “Fleur was amazing🔥🔥 Scores didn’t do her justice!! #strictly.”

A second said: “Don’t get those scores! I’m no expert but for me Fleur and Vito was the best dance of the show!!”

“Are the judges watching the same dances as the rest of us? Scores are all over the place #Strictly,” wrote a third. 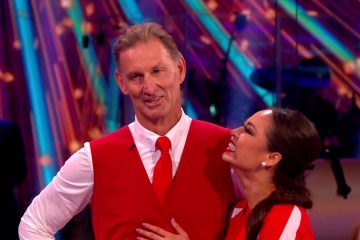 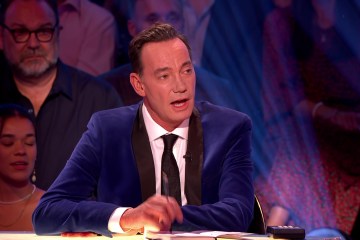 While another remarked: “The #judges on #Strictly  other than @CraigRevHorwood, should curb this neediness to be liked & giving ridiculous high scores in the first week of the competition. It’s taking away the value of the scoring and the competition.”

Singer Fleur and new professional Vito Coppola closed out the show with an electric cha cha cha to Let’s Get Loud by Jennifer Lopez.

Craig confessed it was “a bit too wild” for him, but praised her as a “fantastic dancer”.

Motsi Mabuse advised her to control her sense of power and to add “a little bit of softness” into her movements.

However it was Will Mellor and Nancy Xu alongside Hamza Yassin and Jowita Przystal who topped the leader board with an impressive 34.

Will – who played Gaz Wilkinson in Two Pints of Lager and a Packet of Crisps – impressed the judges with his Jive routine alongside his professional partner Nancy Xu.

The actor danced to Livin’ La Vida Loca by Ricky Martin, and he scored a total of 34 points out of a possible 40.

Hamza, on the other hand, performed a Foxtrot to Islands In The Stream by Dolly Parton and Kenny Rogers.

The 32-year-old wildlife presenter and his professional partner Jowita Przystał wowed the judges with their footwork. They earned a score of 34 out of 40, putting them joint-top of the leaderboard alongside Will and Nancy.

By contrast, former England soccer captain Tony Adams and his partner Katya Jones failed to impress with their routine.

The ex-sportsman began the routine sat on top of a cannon, in reference to his former team – but Tony’s efforts underwhelmed the judging panel, with Craig Revel Horwood describing his performance as “stompy”.

Tony and Katya were ultimately awarded a meagre score of 15 out of 40, putting them at the bottom of the table.

The pop star and Nadiya performed a Quickstep to Sir Duke by The Chris Walden Big Band.

However, he was only awarded 20 out of 40, placing him near the bottom of the Strictly leaderboard.

The results from the opening weekend of dancing will all be carried over to next week. 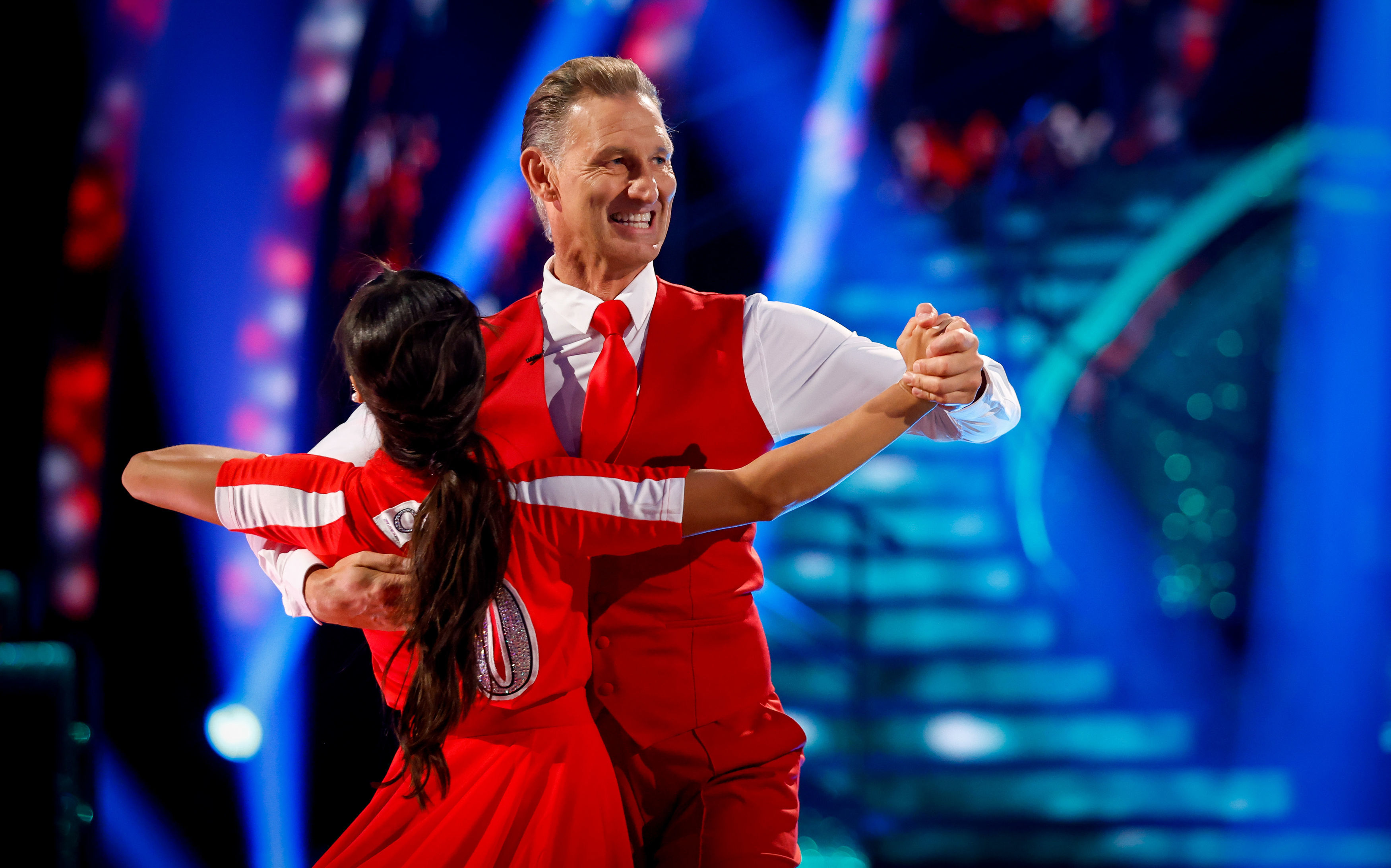 Tony and Katya were at the bottom of the leaderboardCredit: PA