The EastEnders actress, who plays Frankie Lewis in the BBC soap, wowed those watching at home and the other judges as she performed an energetic jive with pro Giovanni Pernice to Taylor Swift’s Shake It Off.

Strictly fans were shocked by Shirley Ballas’ score for Rose 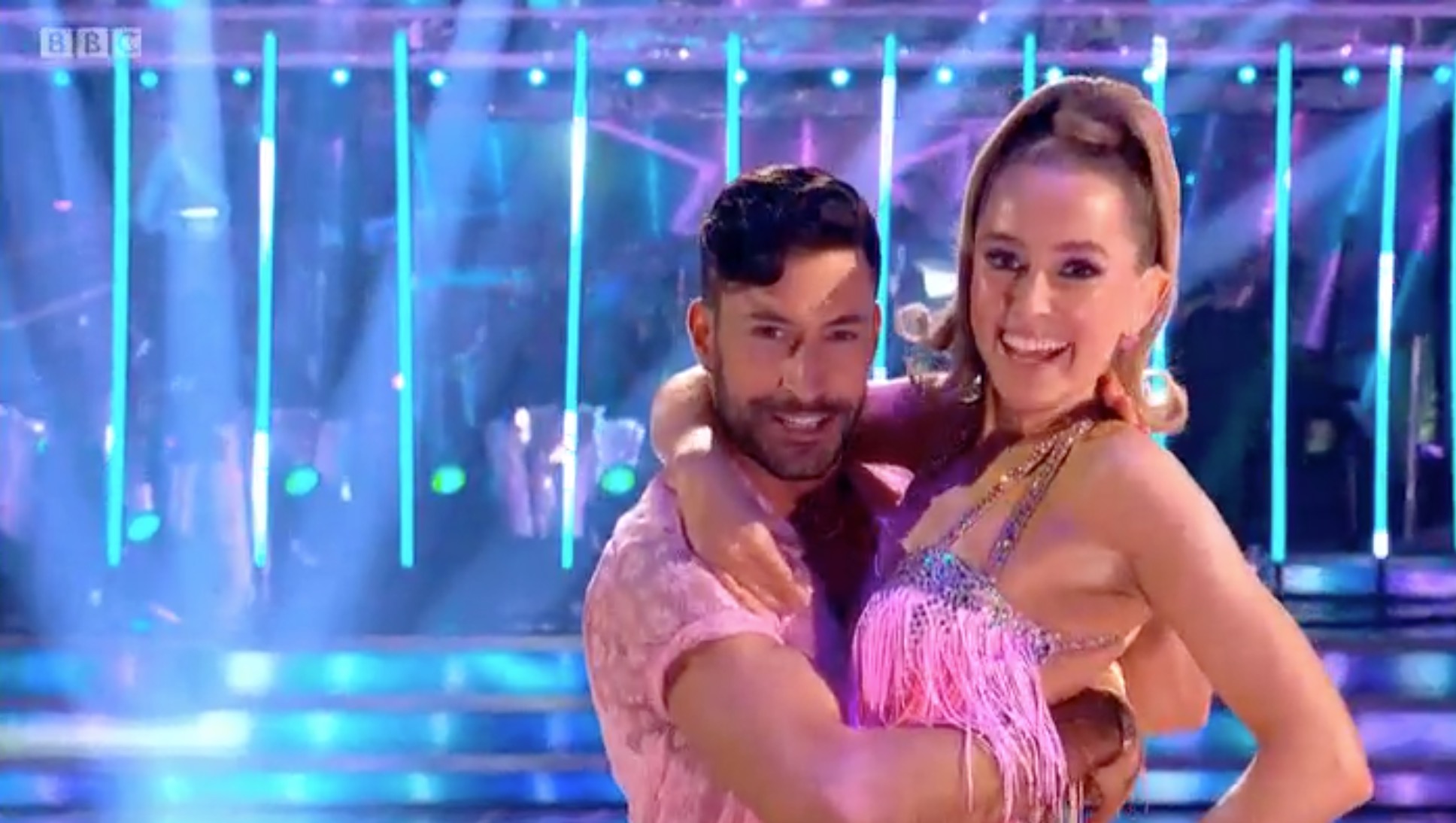 After she performed, Shirley said: “Shout out to wardrobe for that stunning dress….gorgeous.

“It’s a little flat footed for me.”

She then proceeded to give Rose  – who is the first deaf contestant to appear on the programme – a four, while the other judges all gave her a six.

Those watching at home were not impressed with her scoring and took to Twitter to question it.

One person wrote: “Where the hell did 4 come from Shirley for Rose Ayling-Ellis??? #Strictly #StrictlyComeDancing.”

A second added: “#StrictlyComeDancing #Strictly someone please tell shirley to give up her vendetta against eastenders actresses, she underscored and criticised maisie last year and now she’s doing it to poor rose (who for the record was AH.MAY.ZING tonight).”

While a third commented: “Sorry but how on earth did Shirley just score Rose a 4?? I thought that was the best so far not taking into account the fact she’s deaf and was able to be on beat to the music as well!! Bloody hell she needs sacked lol #StrictlyComeDancing #strictly.”

At the end of the high-energy routine, the entire cast and crew were seen on their feet using the sign of ‘applause’ with Tess Daly continuing their breakdown by continuing to speak to them using British Sign Language.

​​She told Rose: “Congratulations, you really do make a great team.”

Rose is joined on the series by her interpreter, who is on hand to help during rehearsals and also during deliberations so the star can understand the feedback. 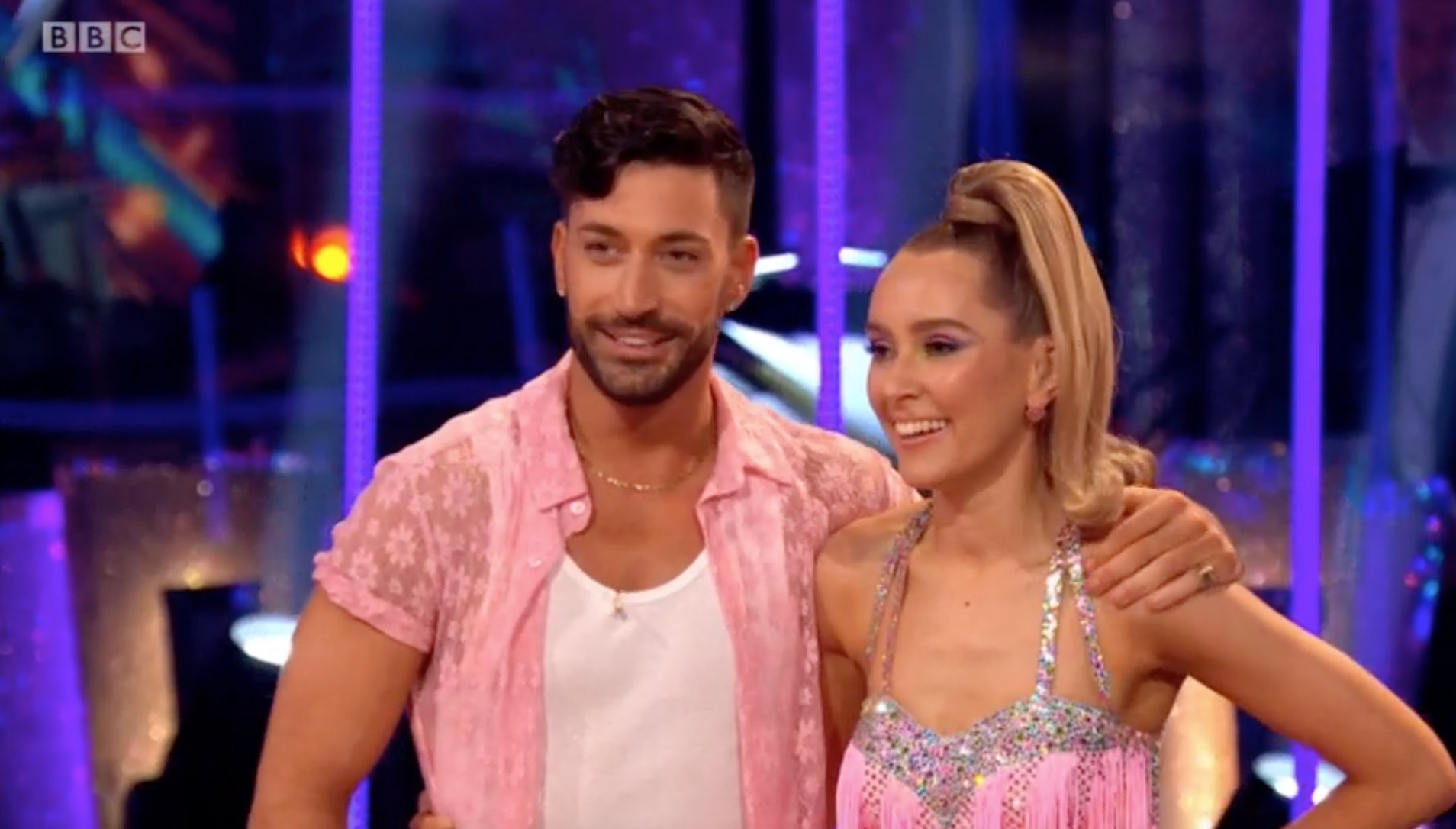 Rose and Giovanni got six from all the other judges

Is Facebook leading us on a journey to the metaverse? | Virtual reality