Katie McGlynn was confirmed to be part of the line-up earlier this month (Picture: PA)

Strictly Come Dancing fans are already keen to find out the pairings for year’s series, but it seems the show won’t be putting exes Giovanni Pernice and Katie McGlyn together due to their reported history.

Former Coronation Street star Katie, who is currently starring in Hollyoaks, is one of the names on the billing as part of this year’s star-studded line-up.

Alongside the other famous faces, they’ll soon be set to take to the floor for the very first time after their partnerships are revealed in the programme’s launch show next month.

But Strictly have reportedly ruled out pairing the actress with one of the show’s favourite pros after they were romantically linked.

Katie is thought to have dated Strictly dancer Giovanni in 2017, but the pair never made their relationship official.

It was speculated they were enjoying spending time together but the soap star later quashed rumours of a romance.

And despite initial speculation the broadcaster was keen to put the duo together, it has now been claimed the show don’t want to ‘stoke flames’ by reuniting the pair on the dancefloor. 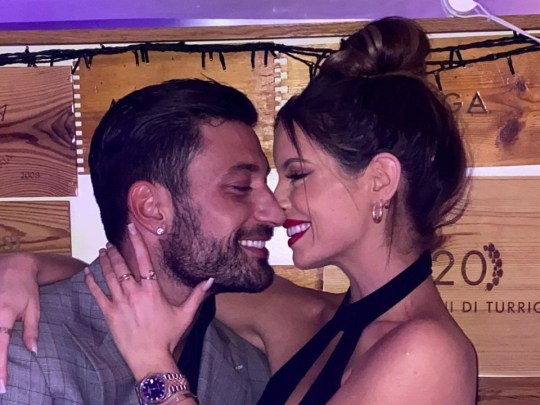 A source told The Sun on Saturday: ‘There’s always speculation about the pairings and how they will impact on relationships.

‘The bosses do not want to stoke flames,’ the insider added to the publication.

Fans will have to wait until next month to find out exactly who will be dancing with who, with the line-up having been completed earlier this month.

Giovanni recently confirmed he was dating Love Island’s Maura Higgins when the stars shared snaps of each other on their Instagram pages. 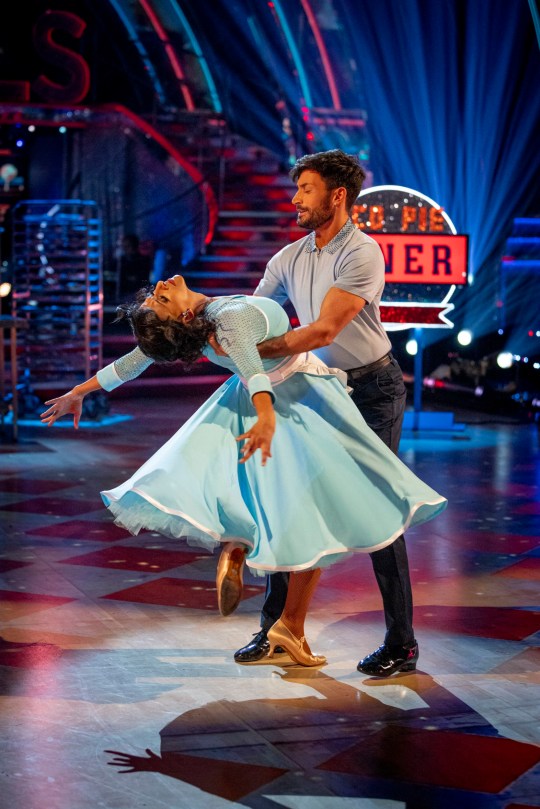 The duo have been spending a lot of time together in recent weeks after confirming their relationship in July.

‘Gio and Maura are very much a couple,’ a source previously told Mail Online. ‘Everyone know he’s played the field in the past but he is serious about Maura.

‘He’s smitten with her, they’ve become close really quickly and are spending a lot of time together in Blackpool.

‘She’s become pals with all of the cast and crew of Him and Me too and they think she’s great. Maura has also met Anton and they got on brilliantly.’

Meanwhile Katie is believed to be currently single after she split up from her boyfriend of three years, Benji Roberts, in 2019.