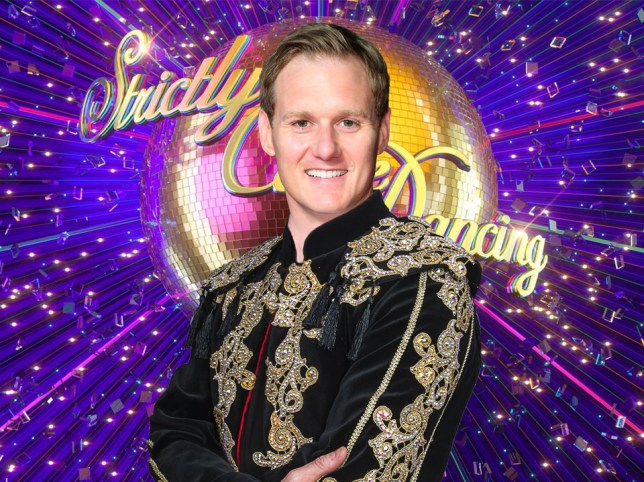 Dan Walker is at a 2/1 odds by bookmaker Coral to waltz onto the dancefloor on the next season of Strictly Come Dancing (Picture:PA)

BBC Breakfast host Dan Walker could soon be Cha Cha Sliding his way onto the dancefloor.

According to bookmaker Coral, the 43-year-old is at 2/1 odds to be a contestant on the next season of the popular competitive series, Strictly Come Dancing.

Furthermore, the firm has him listed at a 16/1 – making him the favourite to swing his way to the top and triumphantly bag the coveted Glitterball trophy.

Coral’s John Hill said of the broadcaster’s potential run on the show: ‘The BBC Breakfast team have a good record on Strictly Come Dancing and Dan Walker could be the latest from the show to appear on the dancing contest this year.’

Chris Hollins, Carol Kirkwood and Susanna Reid are among the list of BBC Breakfast hosts who have previously put their best foot forward on the show. 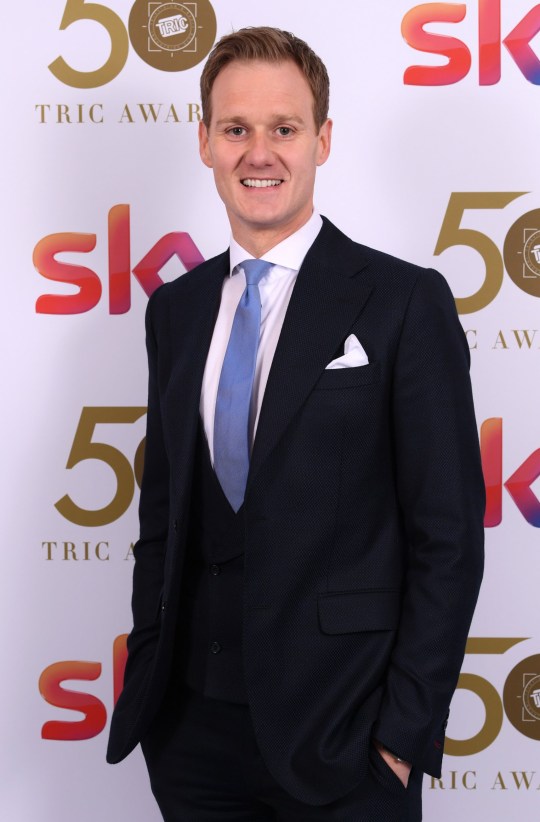 Coral also has broadcaster Dan listed at a 16/1 – making him the favourite to swing his way to the top (Picture: David Fisher/REX)

Due to the coronavirus pandemic, Strictly’s 2020 cycle featured a mere nine episodes, meaning viewers missed out on an entire month of the BBC series.

Thankfully, the BBC is keen to ensure viewers get the full Strictly experience in 2021 as producers have learned how film safely.

Speaking to a fan on celebrity messaging app Cameo, according to The Sun, 60-year-old Shirley revealed: ‘Just a little something: I heard they’re trying to do all 13 episodes this year.

‘Last time, we had nine. We’re trying to get 13 shows on. I think they’re getting used to the Covid thing.’ 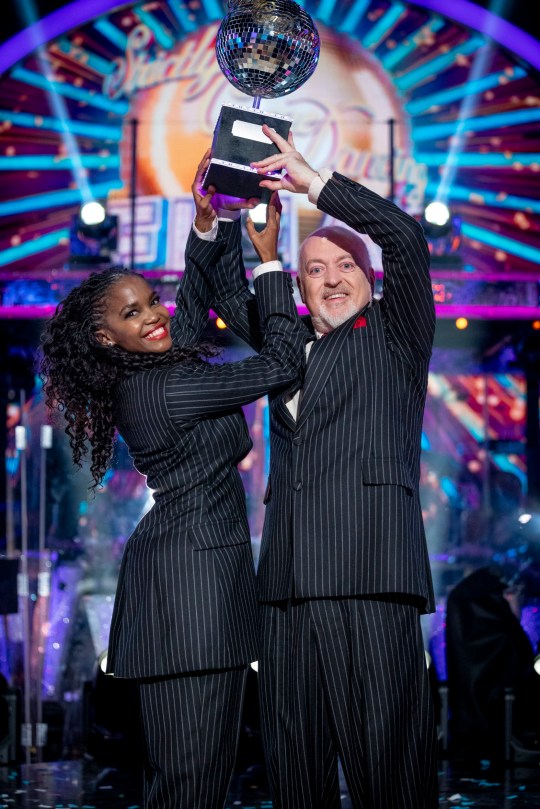 Strictly Come Dancing saw enormous changes for 2020, with the judges being sat socially distanced and the studio audience being axed halfway through the series when the UK was put in its second national lockdown.

And for the first time, a contestant over the age of 50, comedian Bill Bailey, was crowned the champion.

While no names have been confirmed for Strictly Come Dancing 2021, viral sensation Jackie Weaver is a rumoured favourite to be waltzing through the winter months alongside BBC’s Dan.

Incredible stats show huge impact of Saka, Greenwood and Foden on Arsenal, Man Utd and City… but who is best?