The Strictly Come Dancing 2021 launch is almost upon us with a brand new bunch of celebrities preparing to take to the floor.

In a matter of weeks we will see the likes of Tom Fletcher, Judi Love, Dan Walker and Tilly Ramsay don their sequins and meet their professional partner at the launch show.

We have already seen the foursome in rehearsals and they are set to make quite the debut from the looks of this group routine.

A new series of glam photos see the newbies take their glittering places alongside the Strictly stars ready to ease us into the cosy Autumn nights with more fun and fancy footwork.

All the dancers are decked out in shiny outfits as they posed for a stunning group photo on the Strictly stage, surrounded by gold, white and silver balloons. 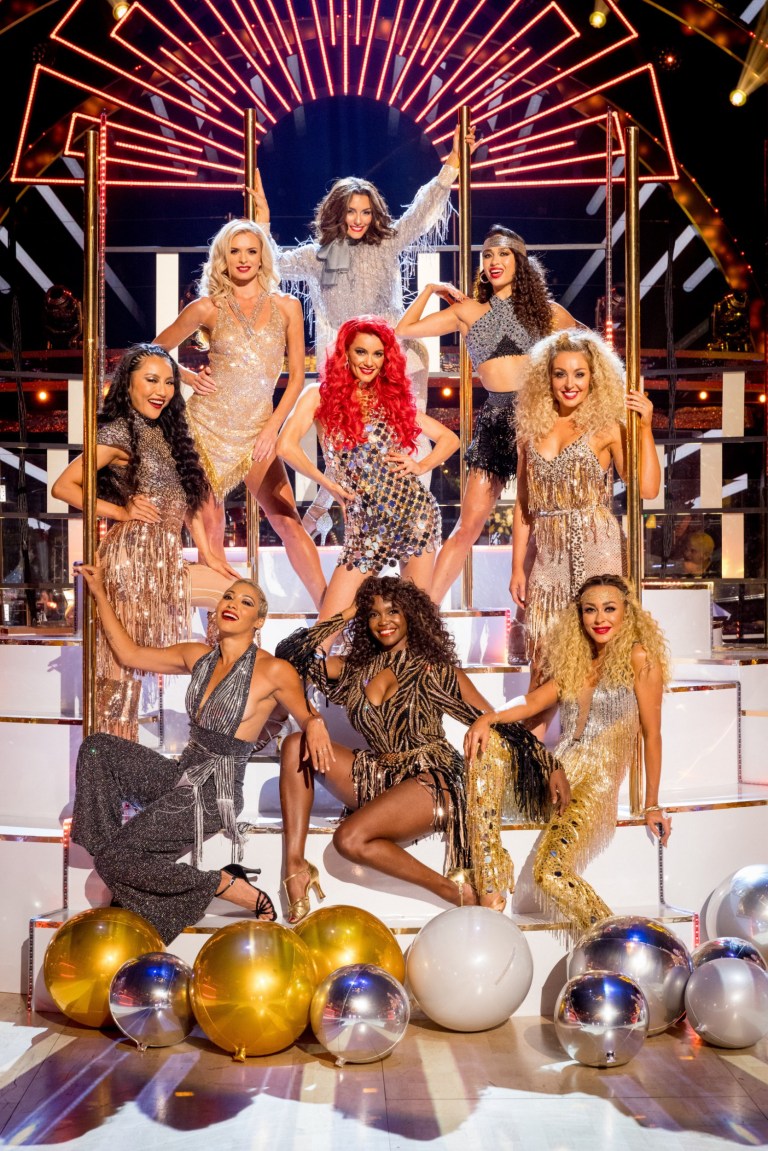 A further shot gets all the girls together to pose up, while the boys smize in a separate group pic of their own.

Not among their number of course is long time star Anton Du Beke, who will replace Bruno Tonioli on the judging panel alongside Motsi Mabuse, Shirley Ballas and Craig Revel Horwood. 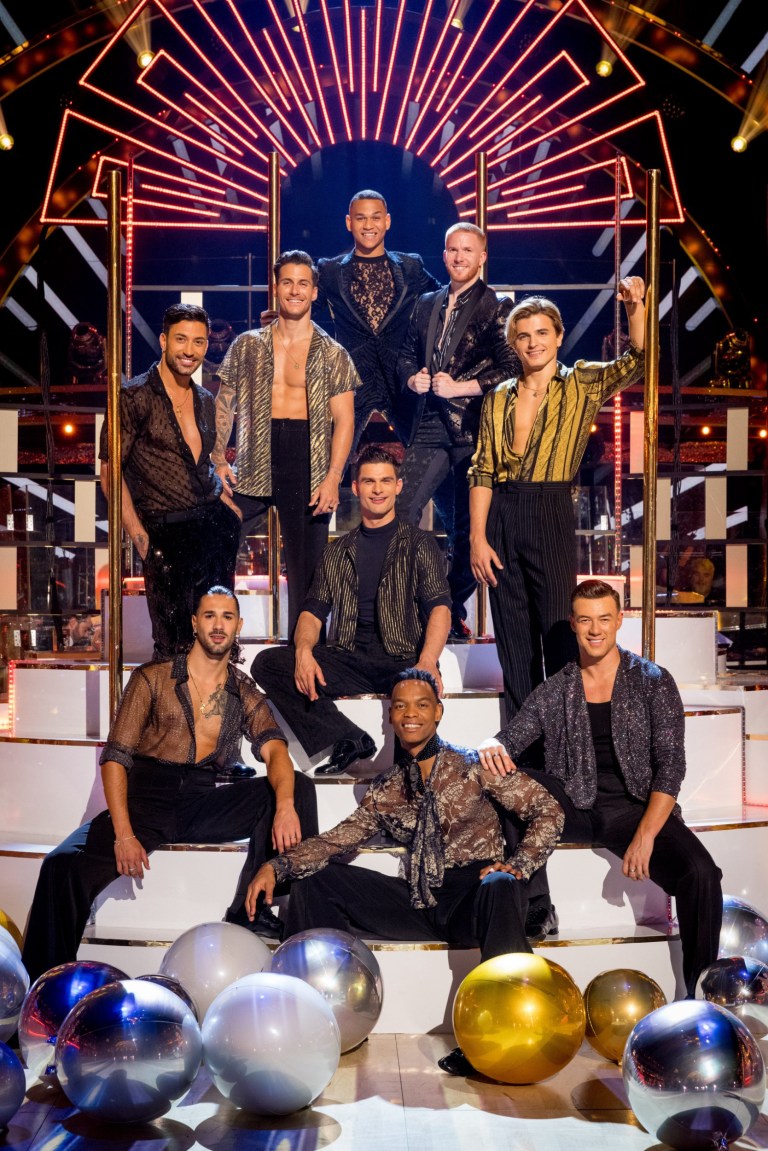 John is going to be part of the show’s first ever male same sex pairing, and called it a ‘massive honour’.

Speaking on Steph’s Packed Lunch he said: ‘If I’d seen two lads or lasses dancing together on Saturday night TV and nobody made a fuss about it, I don’t think I’d have grown up with quite so much shame for being gay.

‘I just hope there are kids out there watching who don’t even question it, who watch it and think, I am who I am and I’m comfortable with that, and I’m accepted and loved and can be loved for who I am. It’s a massive privilege.’

Strictly Come Dancing launches September 18 on BBC One followed by the first live show on September 25.

Parental burnout: how juggling kids and work in a global pandemic brought us to the brink | Parents and parenting