Kai Widdrington is currently starring in his first series of Strictly Come Dancing and, it’s safe to say, has hit the ground running.

The professional dancer is partnered up with TV presenter AJ Odudu and they’ve proven to be a dynamic pairing, earning a score of 34 at the beginning of the series, the highest week-one score for 16 years.

They managed to score well during the second week too after receiving an impressive 31 from the judges with their Foxtrot.

However, Kai and AJ have become talk of the town with rumours they’ve struck up a romantic connection and are ‘falling’ for each other.

So just who is Kai and where have you seen him before?

Here’s what you need to know.

Who is Kai Widdrington?

He was born in Southampton and comes from a footballing family with his father, Tommy Widdrington, a former Premier League player, and his brother Theo with the Havant and Waterlooville club.

Kai himself turned down a Premier League contract at the age of 12 to pursue a dance career, and he went on to become Junior World Latin American Champion.

How tall is Kai Widdrington?

Kai quite literally stands out from the crowd as he’s around 6ft2in (1.88m) tall.

When was Kai Widdrington on Britain’s Got Talent? 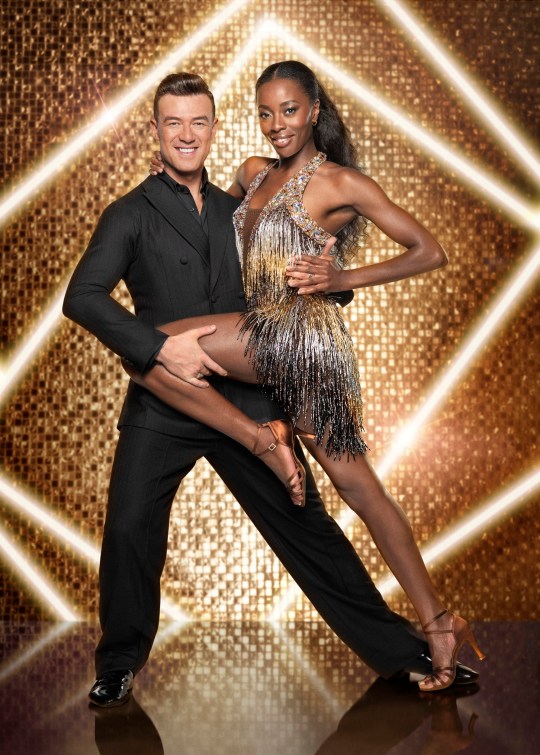 The pair have hit the ground running on this series of Strictly (Picture: PA)

Kai appeared on ITV’s BGT in 2012 alongside dance partner Natalia Jeved and managed to reach the live final before finishing in 11th place.

He returned to the talent competition two years later, in 2014, as part of the ballroom dance group Kings & Queens alongside fellow Strictly stars Katya Jones and Neil Jones. Kings & Queens reached the semi-finals but were booted off.

Who is Kai Widdrington dating?

Kai is single after splitting from his dancer girlfriend Giulia Dotta earlier this year after five years together. 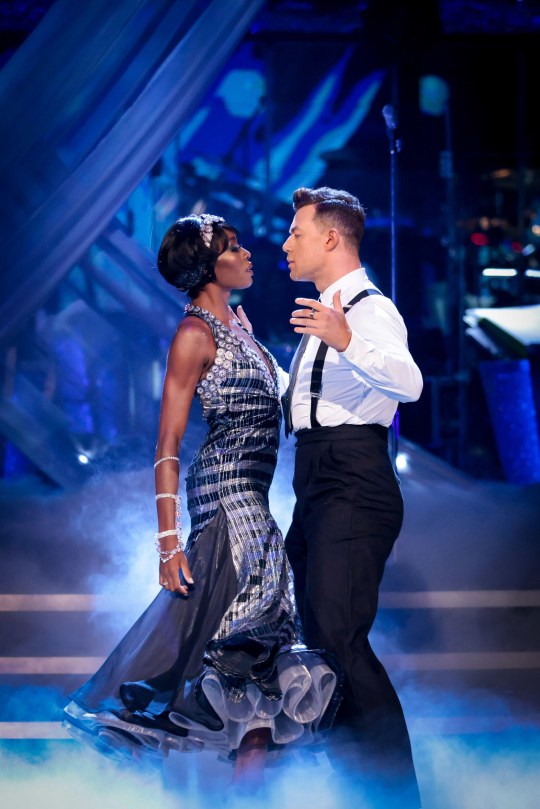 Sources say AJ and Kai have struck up a romantic connection (Picture: PA)

He’s clearly developed a close bond with his celebrity partner AJ on Strictly – so much so that sources have claimed there’s a romantic connection between them.

An insider told The Sun: ‘Everyone backstage is talking about the sparks flying between AJ and Kai,’ an insider said. ‘It’s very passionate and intense whenever they’re together.

‘They’re both single and have really hit it off and everyone on the show is saying it’s only a matter of time.

‘They’re always laughing and flirting — romance is 100% on the cards. Kai is totally AJ’s type. He’s got loads of banter and he’s been blown away by her, too.’

Strictly Come Dancing returns tonight at 7:10pm on BBC One.

The Guardian view on sexual abuse and the Catholic church: contrition is not enough | Editorial