Strictly Come Dancing’s Tilly Ramsay has laughed off claims she’s got a crush on her dance partner Nikita Kuzmin branding him a ‘big brother’.

Gordon Ramsay’s daughter, 19, shot down any sign of a romance after the friends were spotted heading to her London flat earlier this week.

‘Tilly finds the stories really funny,’ an insider said of the rumours. ‘Lovers? She’s been saying he’s more like a brother.

‘Tilly says Nikita is literally the funniest person she’s ever met but there’s nothing at all going on behind the scenes.

‘They are too busy having fun and she’s also spoken to his girlfriend a couple of times on Facetime.’

Nikita, 23, is in a relationship with Nicole Wirt, who has previously shared supportive messages for the dancers ahead of their performances.

The source added to The Sun: ‘Tilly thinks Nicole’s amazing – an absolutely incredible dancer. She’s been really supportive of them and been wishing them well in private throughout the series.”

Tilly has previously spoken out about speculation surrounding her closeness to Nikita, stating they are nothing more than pals.

The CBBC star insisted to the Mail Online they were filming a VT for Strictly when they were seen together, adding: ‘We really are just good friends and dance partners.’ 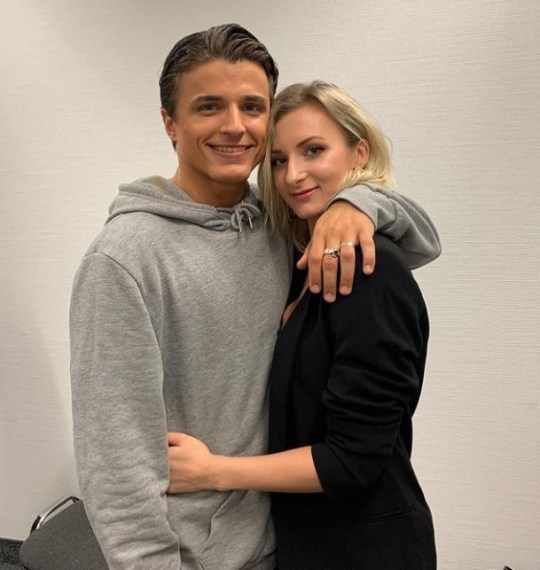 Although Tilly has previously revealed she is single, she has stressed she is not looking for romance on the show.

‘I’m here to focus on dancing,’ she told new!. ‘I’d have been crazy to say no to Strictly Come Dancing.

‘It really is a once-in-a-lifetime opportunity and most importantly I really want to learn to dance.’

On Saturday, the pair were awarded 27 points from the judges for their jive to Hairspray’s The Nicest Kids In Town.

Strictly Come Dancing airs tonight at 7.10pm on BBC One. 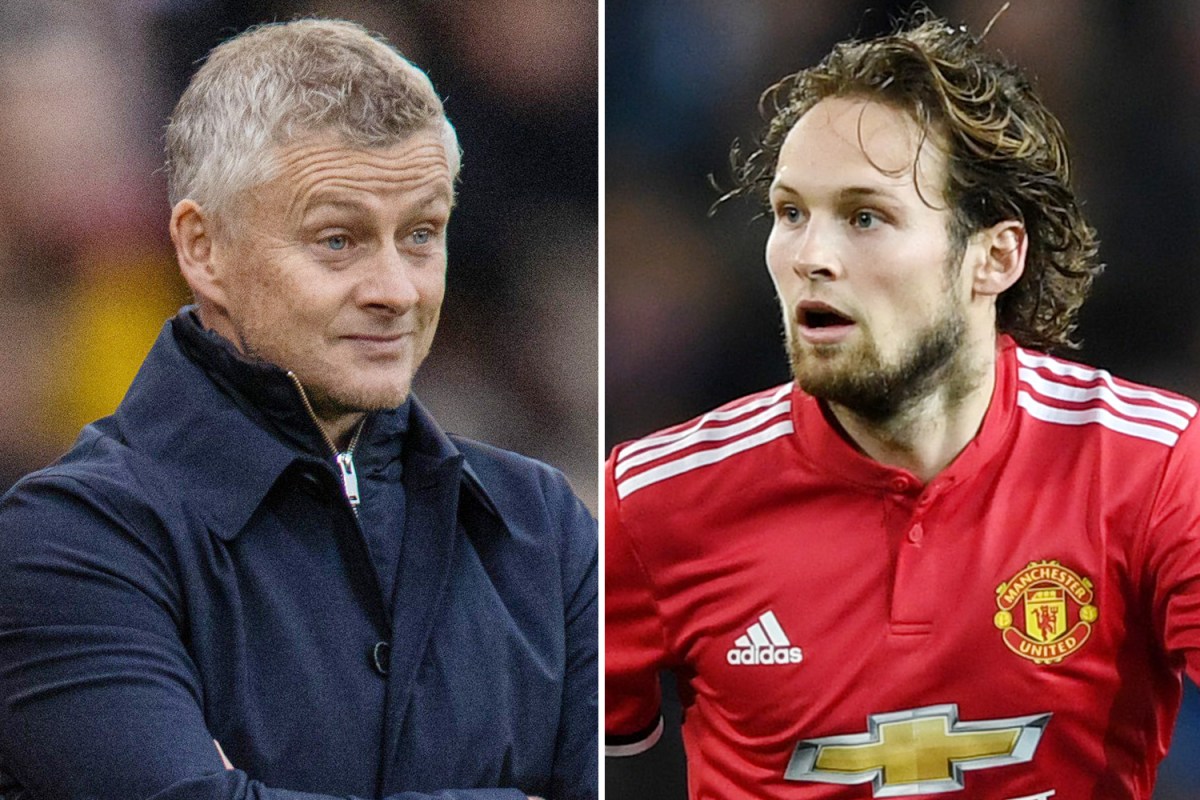 Solskjaer’s Man Utd ‘have no plan and no identity’, says Holland assistant and father of ex-Red Devils star Daley Blind 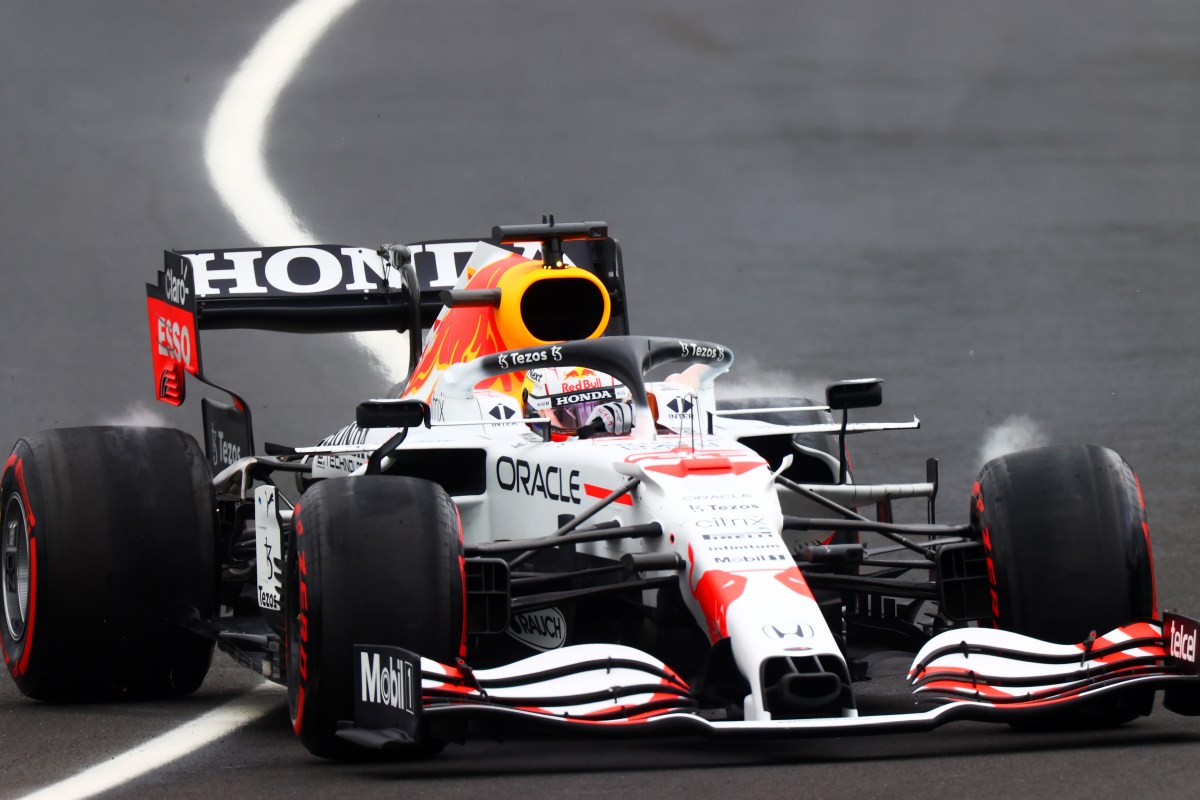