The British actress, 53, demanded the pair “get a grip” and reminded her Instagram followers of more serious matters in the world, like the war in Ukraine. 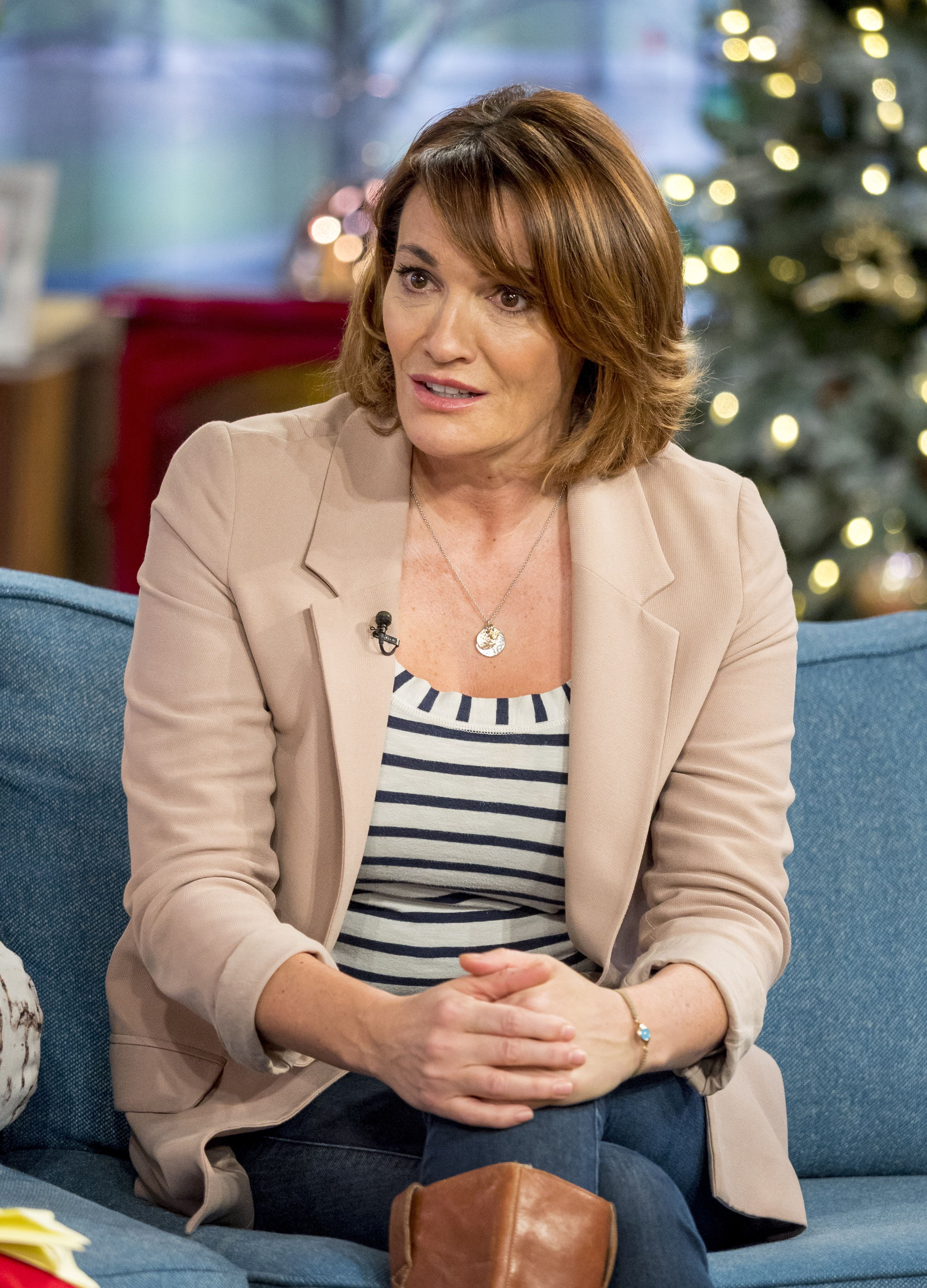 Sarah Parish was disgusted by the incidentCredit: Rex Features

Sharing a frame by frame play of the slap that shocked the world, Sarah wrote: “How utterly revolting the Oscars are. A room full of rich, privileged, spoilt Hollywood brats, hitting each other… Then winning prizes.

“There’s a war on you p****s! Get a grip! If someone ‘disrespects’ a loved one ask for an apology… don’t smack them in the face.”

She was further exasperated by the smiling Smith clan posing for happy family photos after dad-of-three Will, 53, won his Oscar.

In the most controversial moment in Academy Awards’ history, Will stormed the stage and lamped Chris as he jokingly compared his wife Jada, who suffers from alopecia, to GI Jane – a fictional US navy seal with a shaved head. 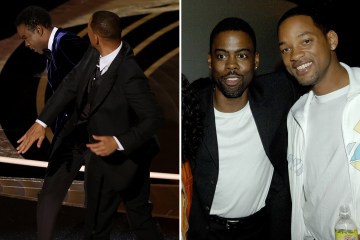 Oscars bosses condemned the assault in secret emergency talks over whether to strip Will of his Best Actor gong.

Furious members of the Academy joined the meeting by Zoom and demanded the Men In Black star also be kicked out of the prestigious organisation over his antics.

Stars including Nicole Kidman and Lupita Nyong’o looked horrified as Will slapped Chris hard across the face before shouting: “Leave my wife’s name out of your f***ing mouth.”

After The Sun broke the story earlier today, the Academy confirmed it a statement, which read: “The Academy condemns the actions of Mr. Smith at last night’s show.

“We have officially started a formal review around the incident and will explore further action and consequences in accordance with our Bylaws, Standards of Conduct and California law.”

Along with holding the crisis talks, Chris – who has refused to press charges against Will – has been offered an “after care package” to cope with the incident.

A source said: “The Academy publicly condemned Will slapping Chris and behind the scenes they went into full crisis mode.

“Once the ceremony was over the called in key members to hold an emergency meeting about what action they should take.

“There have been calls to have Will stripped of his Best Actor gong.

“They cannot be seen to be condoning violence in any way and there are some people in the Academy who believe they should remove the award from him to make a point.

“Others however believe he should be allowed to hold onto it.

“Chris was immediately supported backstage and has been offered a package of after care where he can talk to professionals provided by the academy if needed.

“The Academy are taking this incredibly seriously.” 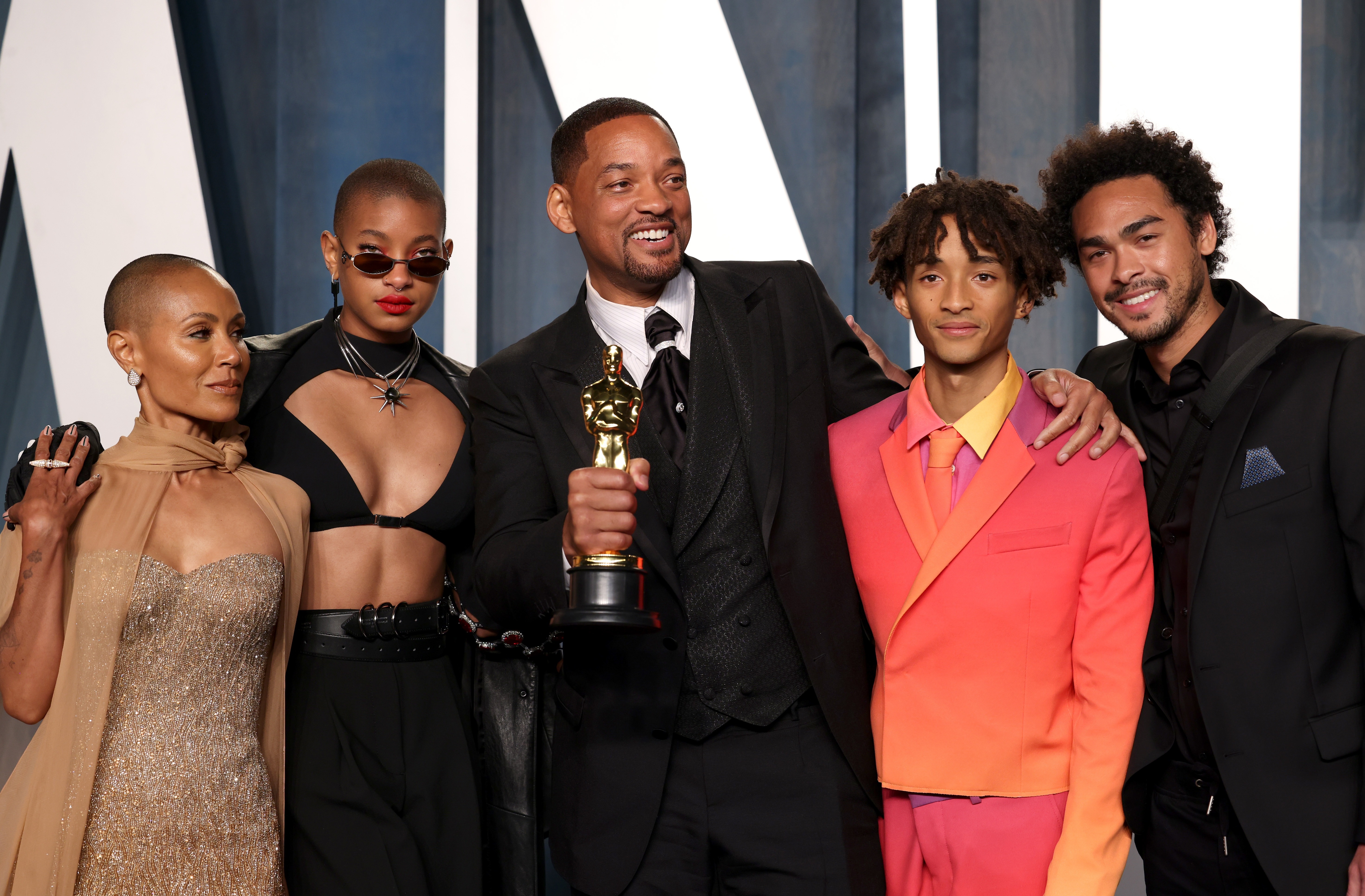 Sarah wasn’t a fan of the smiley family snap taken after the smackCredit: Getty