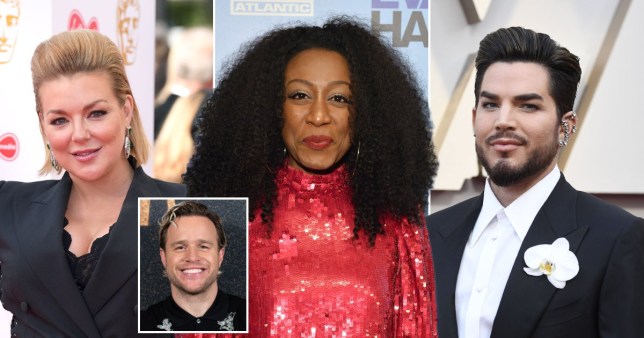 The series, which has been hailed as a Stars In Their Eyes reboot, will be hosted by singer Olly Murs, 36, as he embarks on his solo presenting career.

The upcoming season will last seven episodes and filming is due to commence this summer with four groups of three contestants transforming into their musical idols.

The contenders will be made-up by an expert glam team who will oversee their extraordinary transformation, impressive staging, and spectacular sound and light show to complete a superstar experience.

The winning group will be decided according to which gets the most votes from the judges with the members going up against each other to win a place in the final and a prize of £50,000.

On presenting the programme, Olly said: ‘I’m really excited to be hosting a big Saturday Night show like Starstruck. It ticks all the boxes; it’s about feel good, family fun which is something we all need right now. 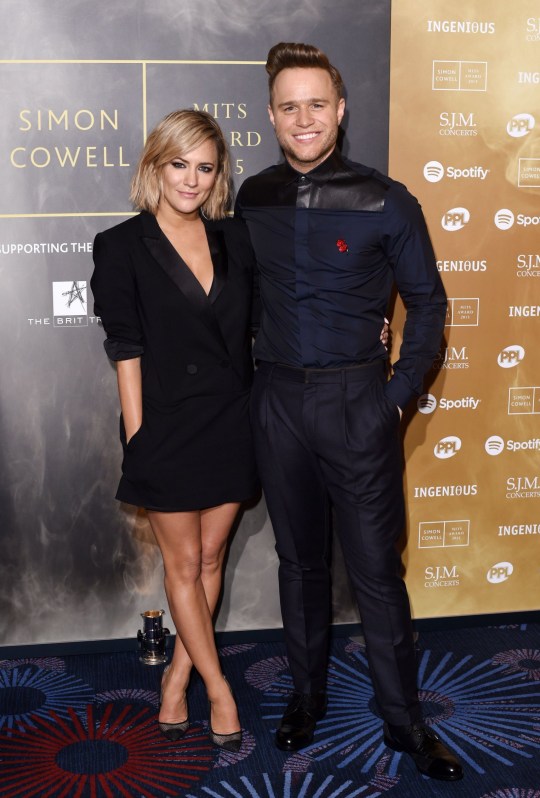 ‘The performances should keep us well entertained and I can’t wait to see whether anyone wants to be transformed into me for the night!’

And on joining the judging panel, singer Beverley, 36, added: ‘Every show we get to witness ordinary people emulate extraordinary icons on a huge scale and I’m so here for it!

‘I’m looking forward to hearing and seeing those spectacular transformations and being a cheerleader for every contestant.’

Actress and singer Sheridan, 39, said she was looking forward to seeing what the contestants do in their bid to recreate their favourite acts, adding: ‘With everything else that’s going on at the moment, this is just the type of show we can all enjoy together!’

And former American Idol contestant Adam, 39, said he was delighted to be joining the show, adding that he ‘can’t wait to watch people transform into their idols’, while comedian Jason, 39, joked: ‘After years of being on stage, judged every night, it’s my turn to sit and do the judging!’

The X Factor was gladiatorial but Rebecca Ferguson comes out fighting