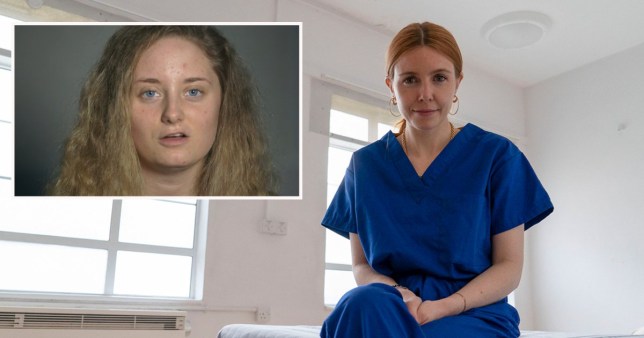 Ali speaks to Stacey Dooley about her struggles with OCD in the BBC documentary (Picture: BBC)

Stacey Dooley has expressed how much she admires a patient that she met at Springfield Hospital who suffers from an extreme fear of worms due to OCD (obsessive compulsive disorder), describing her as ‘remarkable’ after witnessing her progress in treatment.

Last year, TV presenter Stacey took part in a BBC Three programme called On The Psych Ward, which saw her visit Springfield Hospital to learn about what it is like to care for patients at the mental health unit.

In a follow-up documentary called Back on the Psych Ward, which aired on BBC Two on Tuesday April 13, the journalist returned to the hospital for a six-month period throughout the pandemic, during which time she met a 21-year-old inpatient called Ali who suffers from OCD.

A month into her stay at the hospital, Ali explained to Stacey that she has an intense fear of worms, as she believes that they have contaminated her body.

‘I probably think about it about 80% to 100% of the time. And they call it ruminating. So I ruminate on my thoughts and sort of obsess about thinking how I could avoid getting them or how I might get them if I have got them,’ she said.

Having damaged her internal organs due to obsessive rituals she was following, Ali felt adamant that things needed to change, with one form of treatment that she took part in being exposure therapy. 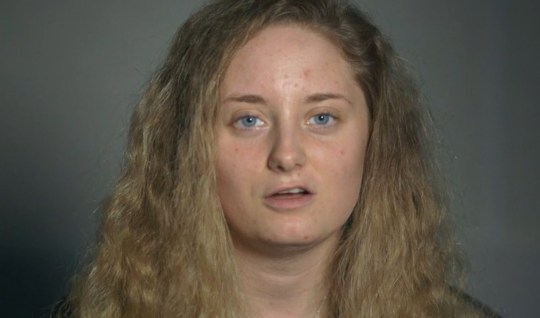 Mental health charity Mind explains that ‘exposure and response prevention (ERP) is specifically designed for OCD’, stating that: ‘It encourages you to confront your obsessions and resist the urge to carry out compulsions.’

As part of her exposure therapy, Stacey watched as Ali attempted to use a communal toilet, something that ‘petrified’ her.

Ali used lots of cleaning products to wash the bathroom after entering it, explaining in a voiceover that ‘with OCD, you can tell that it’s not logical, but you have to do it over and over again until you feel that you’ve done it enough or that you feel that you’re safe.’

Having met Ali one month into her stay at Springfield, at the end of the film Stacey catches up with her again several months later, when the patient has decided to create her own exposure therapy in her room by plastering pictures of worms all over her wall and keeping a box of worms in soil. 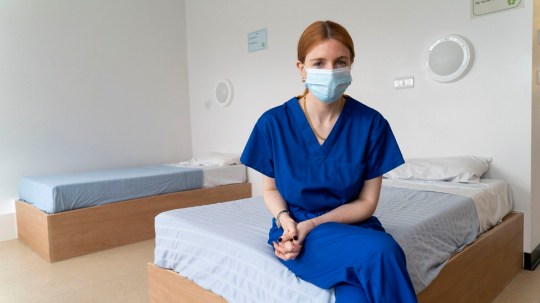 ‘I think people are going to watch this and think you are remarkable and brave and capable,’ Stacey told her.

‘They’re going to think this was a girl that was utterly terrified of worms, it had taken over her life, she was existing, really, not living. And three or four months later, you’ve put so much work in.’

Continuing to sing Ali’s praises, Stacey said: ‘You’ve got pictures of the things that petrify you all over your walls and a load of worms in your bedroom. And you look wicked and you’re bright-eyed and you seem more confident.

‘Like, there’s reason to be hopeful. I just think you’re amazing, I think you’ve done so well. You should be proud of yourself.’

Ali expressed her hope that by sharing her story, she’ll encourage others in similar situations that there is hope for them.

‘I just want to help and I think if sharing my story will even help one person the tiniest bit, that, for me, is huge. It’s worth it,’ she said.

Stacey Dooley: Back on the Psych Ward is available to watch on BBC iPlayer.