SOUTHERN Charm’s Kathryn Dennis posed with her daughter Kensie after the reality star cried over missing her two kids following the custody loss. 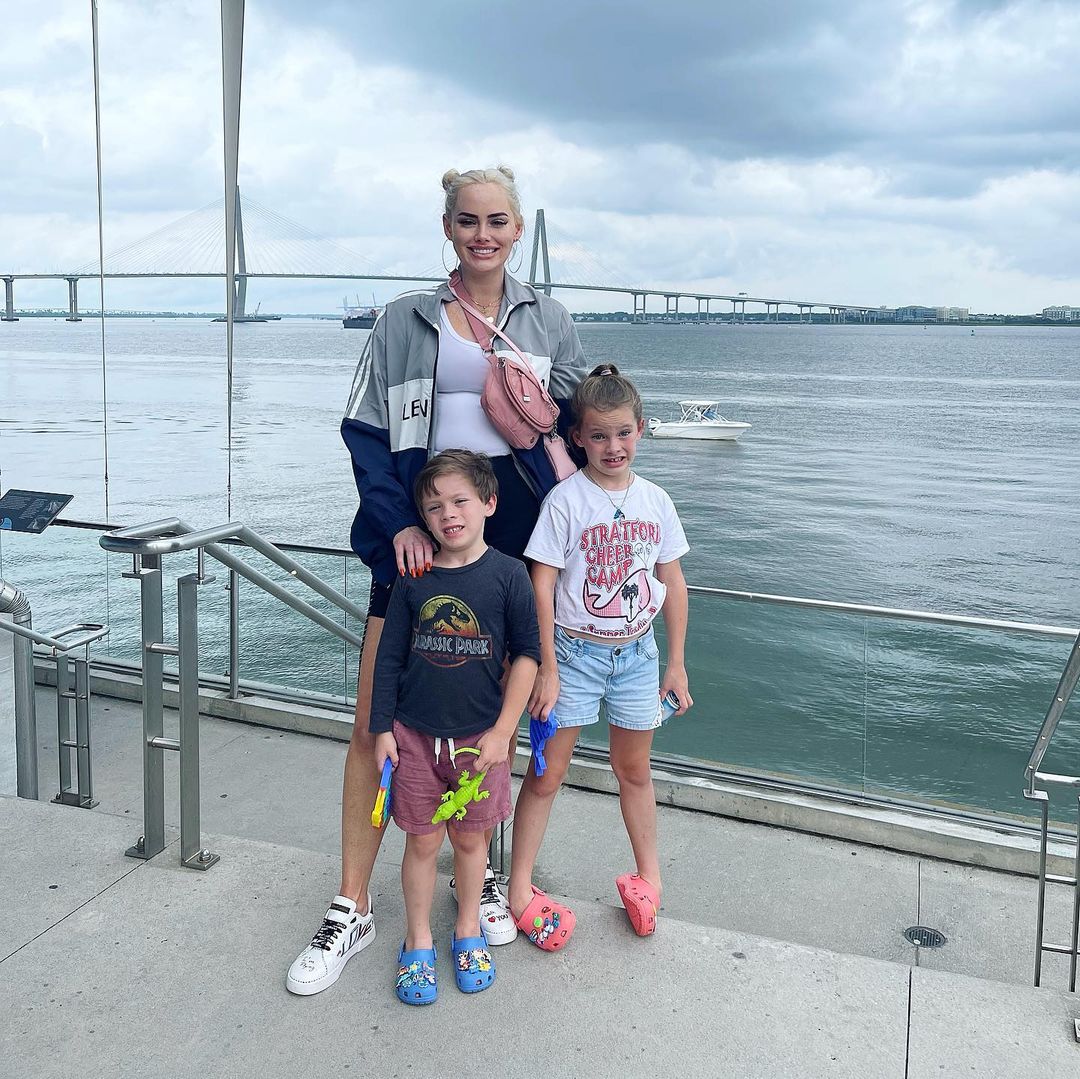 In the snapshot, the Southern Charm star held her seven-year-old daughter tightly in her arms.

Kensie lovingly rested her head on her mother’s shoulder.

Kathryn mentioned that her little one was “my shuga booga mini me.”

The TV star shared a slew of snaps of Kensie as she was growing up.

Back in mid-September, the TV personality shared a series of snapshots of her two children on social media.

She captioned the post: “Missing my babies. I try to keep from losing the rest of me…”

She captioned the post: “Missing my babies. I try to keep from losing the rest of me…”

The Bravo celebrity concluded with a pic of her tear-strewn face: “But some days it be like that…”

Back in February, the Bravo mother lost custody of her two children to her ex and baby daddy, Thomas Ravenel.

The TV star lost her rights after her ex accused her of drug abuse and neglect.

“It can be exhausting to live two lives: one for your children and for the world (everything is fine), and the other where you are beaten down by the family court system. We see you and we stand with you. You are not alone.”

Thomas recently shared a snap of Kensington as she sat on a bench by the window and looked at her iPad.

He wrote: “So thrilled to have my daughter in our new home.”

The dad also shared a video of Kensie and Saint, running and jumping into the Aiken, South Carolina home’s backyard pool, as they screamed: “Best Daddy!”

The Sun previously revealed Kathryn would have supervised visitation every other weekend.

A source claimed to The Sun: “She has supervised visitation during the day Saturday and Sunday every other weekend.”

The insider also mentioned that Thomas planned to move to Aiken with the children as he proposed the plan to the judge when he requested full custody.

Then in March, the Southern Charm star was ripped by fans for partying at Versace Mansion after losing custody of her kids.

Kathryn was having some fun in the sun with her new boo, Chleb Ravanell.

The mom of two posed alongside Chleb in front of the waterfall inside the mansion.

One fan commented: “I get what you are saying but to be in South Beach hanging out with your boyfriend when you just lost custody of your kids is such a bad look.” 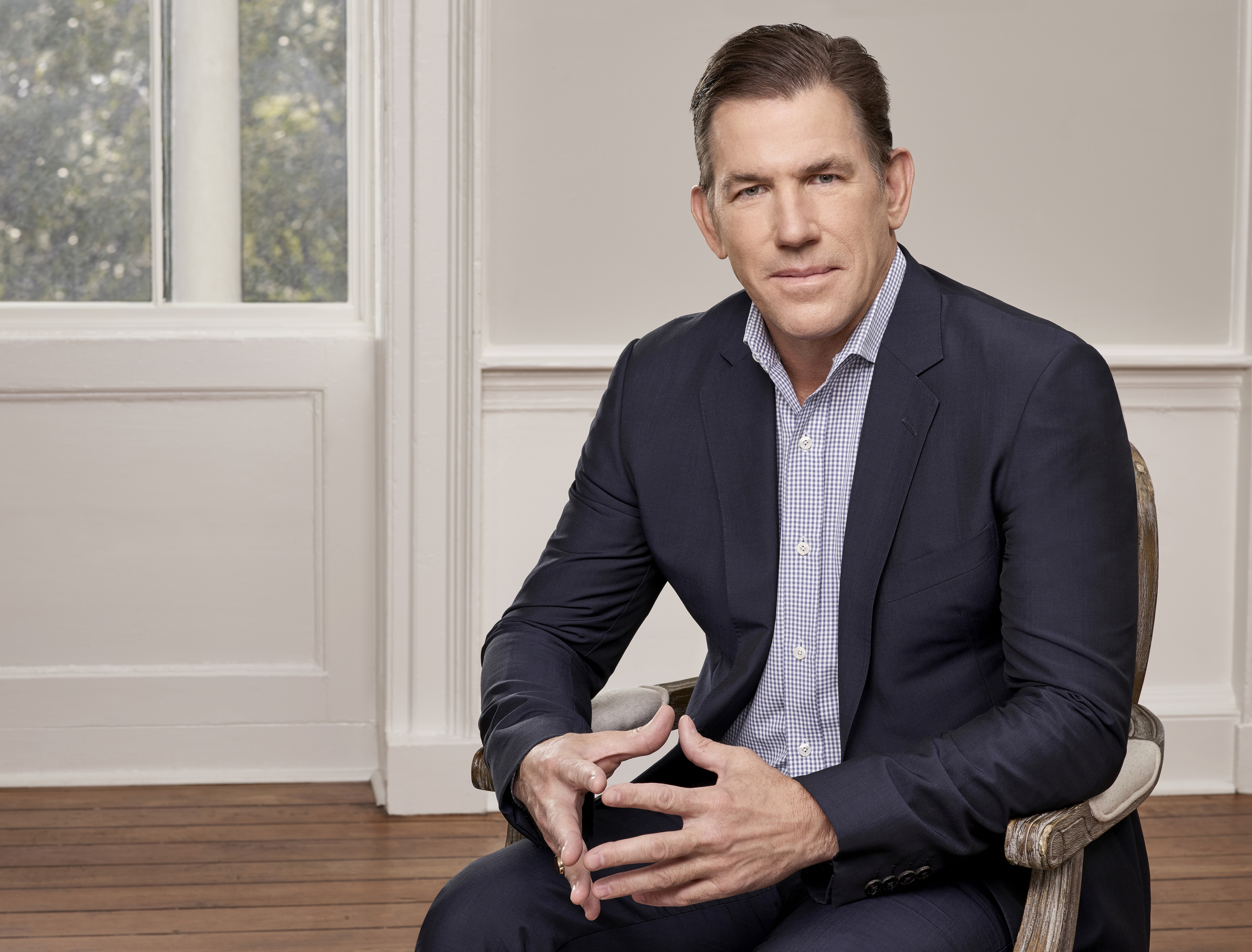 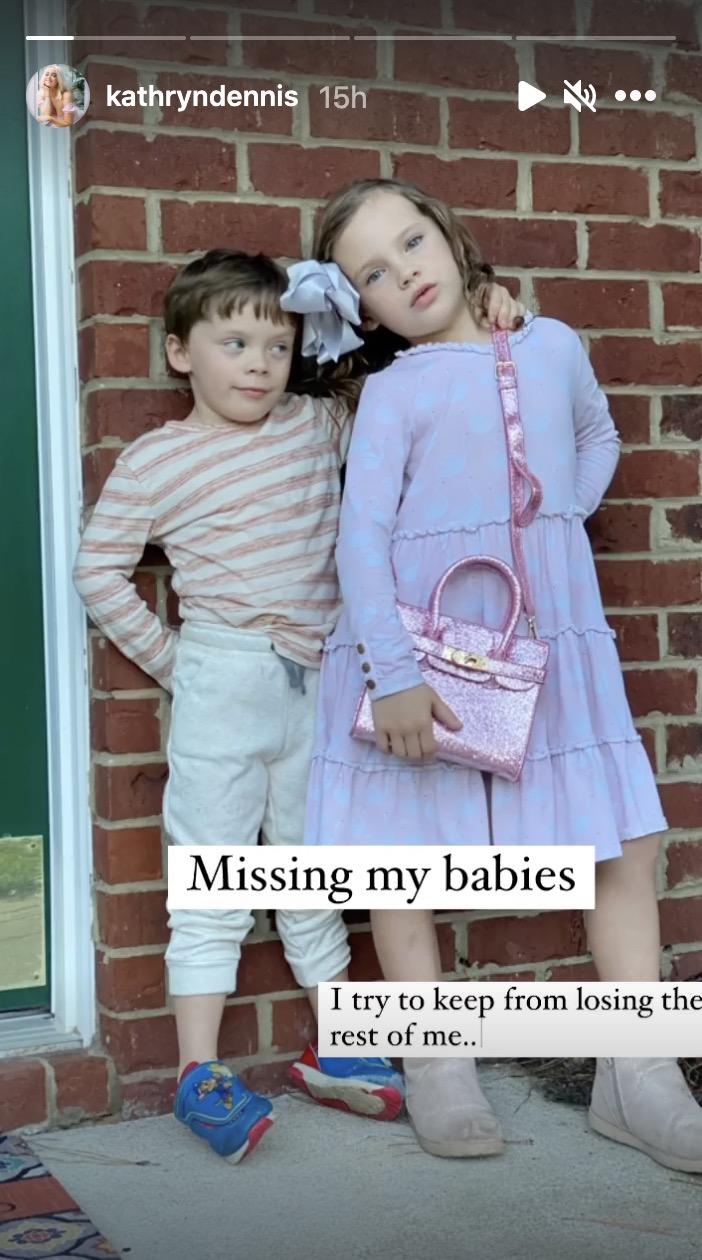 Kathryn Dennis said she was ‘missing her babies’Credit: Instagram 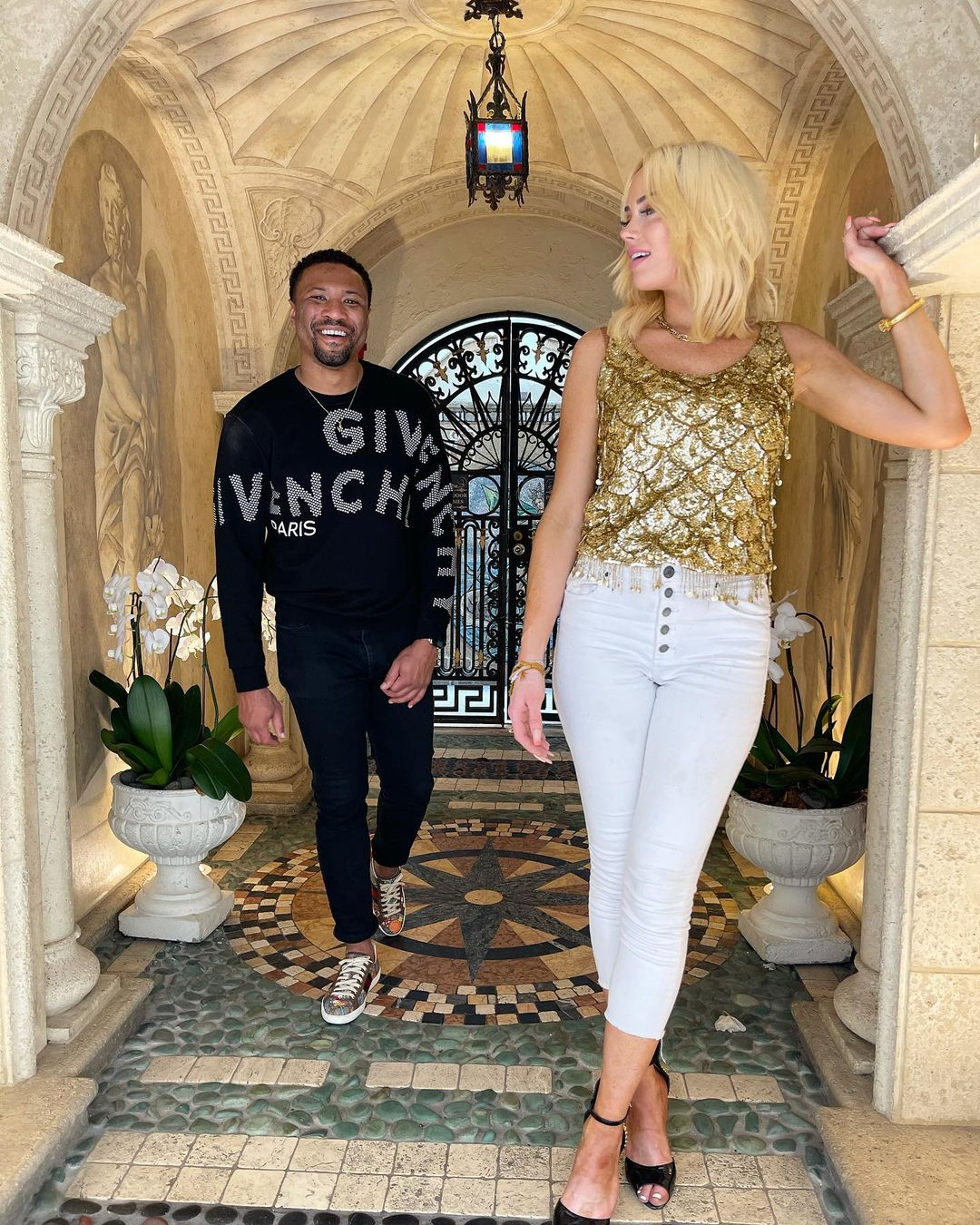