SOFIA Vergara stunned as she posed in white bikini in throwback photos.

The 48-year-old actress also wore an elaborate diamond necklace and matching earrings in the photos, which she shared on Instagram on Thursday. 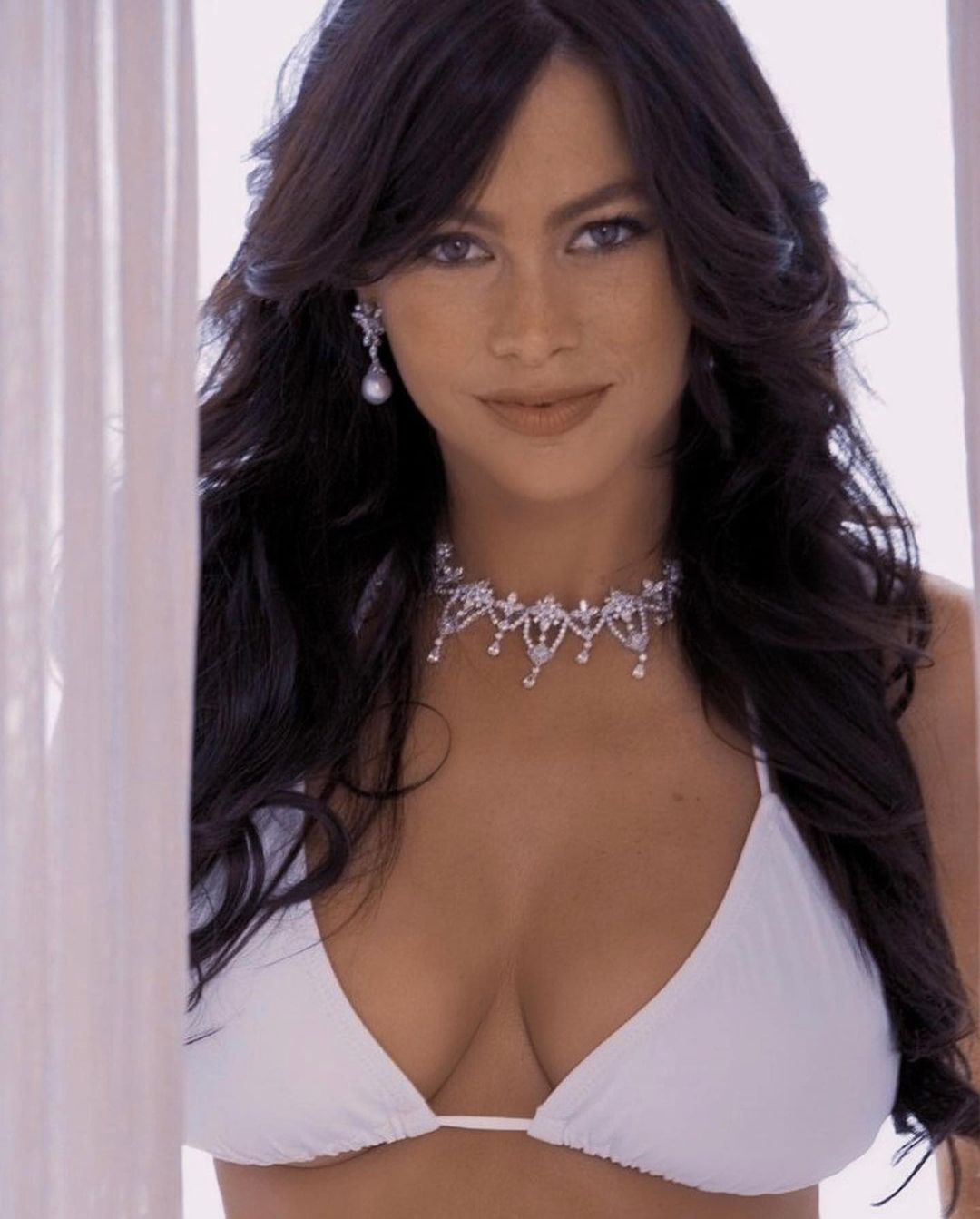 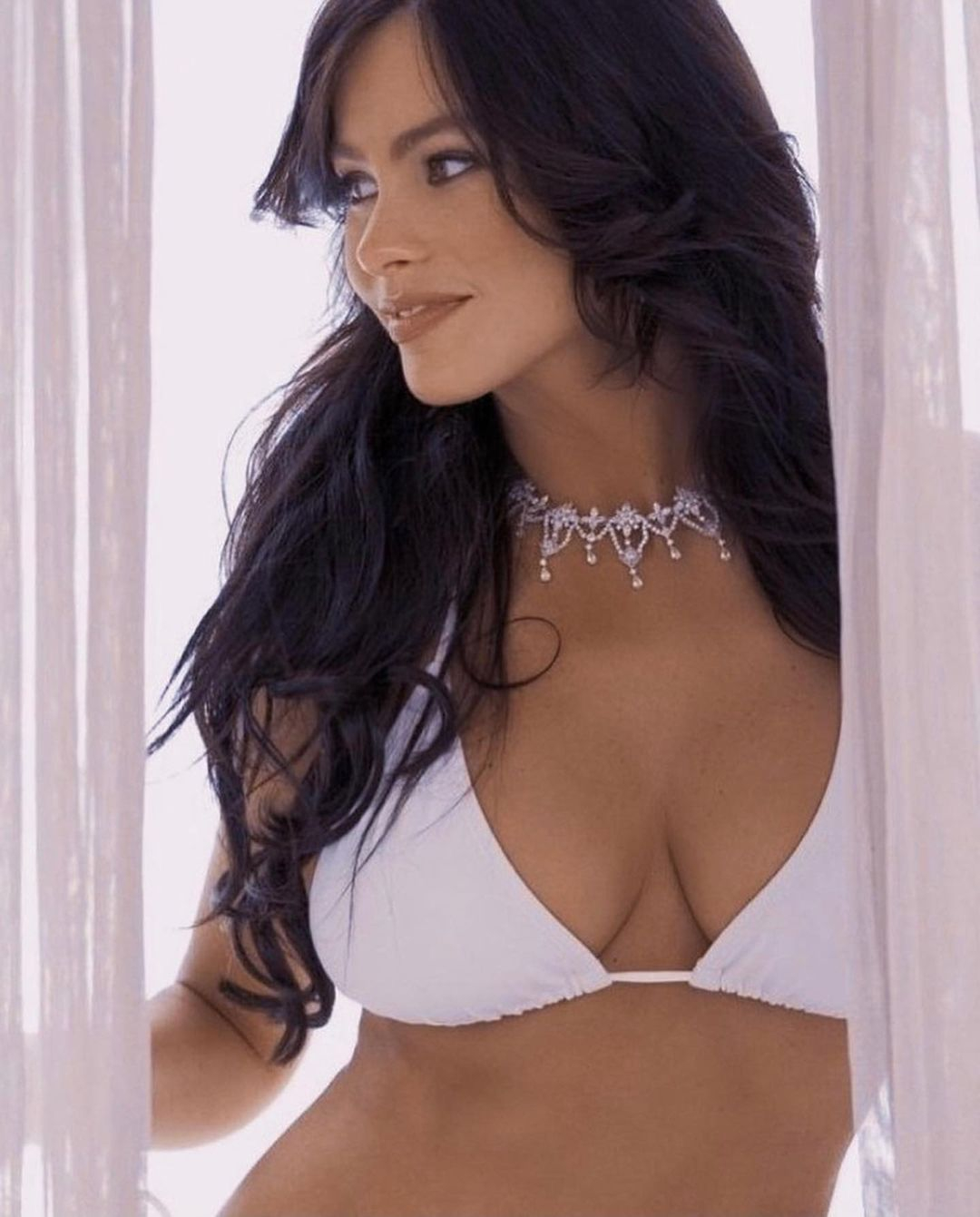 She modeled a white bikini, a diamond necklace and earringsCredit: Instagram 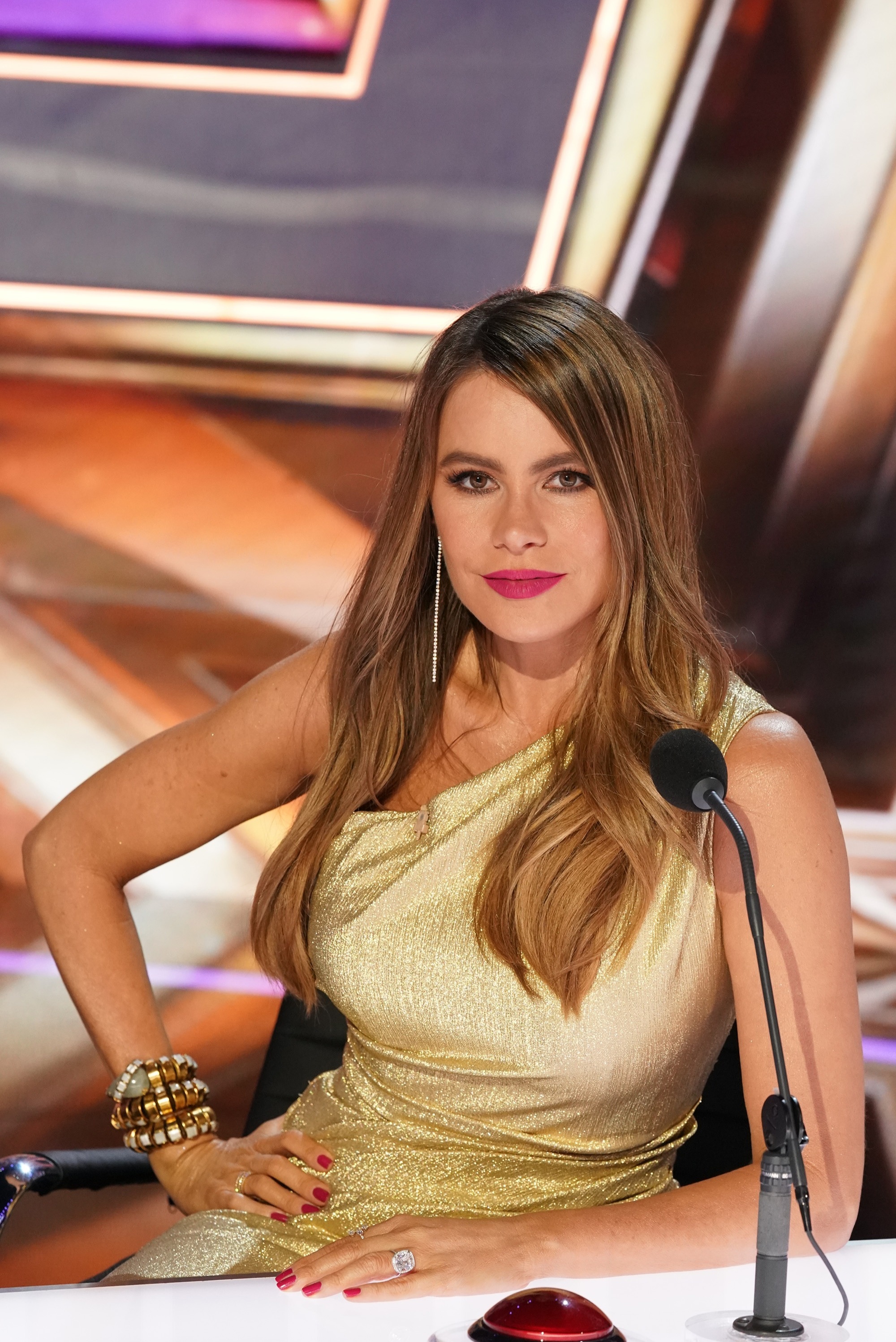 The actress shared the photos as part of throwback thursdayCredit: Getty Images – Getty

The Modern Family alum looked unrecognizable in the old photos, which were taken when she was in her 20s.

Instead of sporting her normal highlighted hair, the younger Sofia rocked darker locks in the snaps.

She donned a serious smile in the first shot, which was followed by a snap of her subtly smiling for the camera.

The final photo caught Sofia looking off to the side of the camera as she showed off her feminine curves and cleavage. 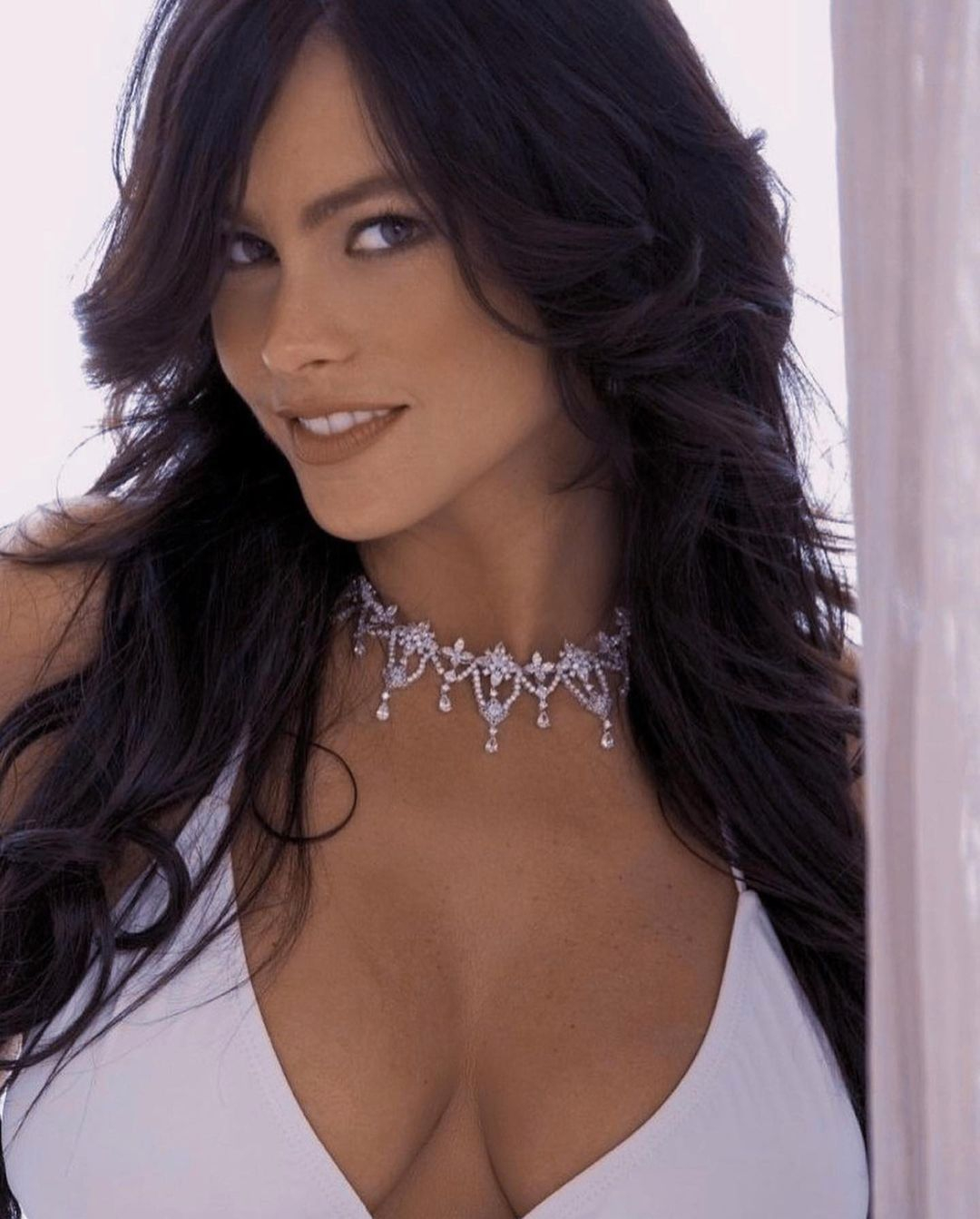 Fans praised the beauty in the comments sectionCredit: Instagram 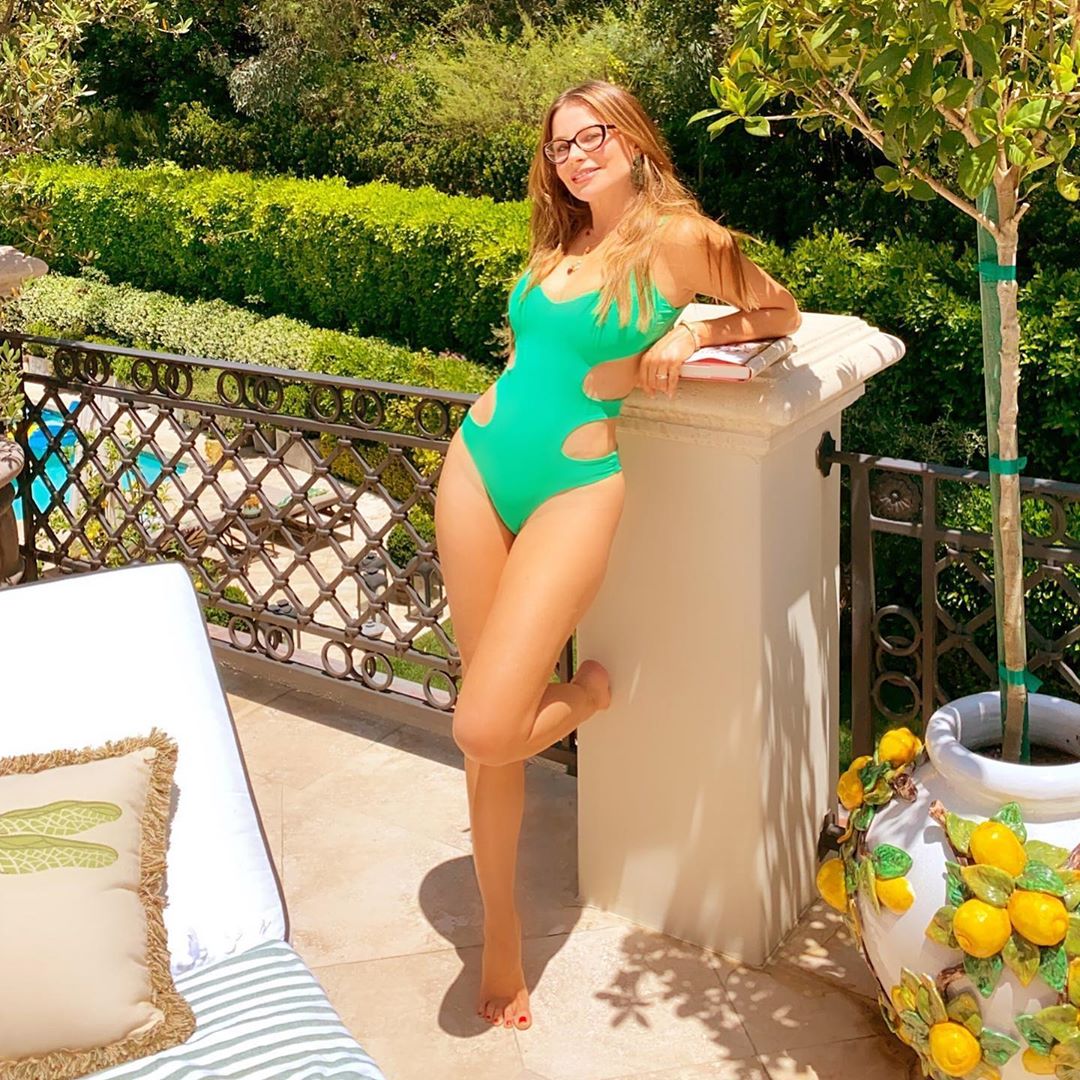 She’s not afraid to flaunt her body on social mediaCredit: Instagram

A number of the star’s fans took to the comments section to praise her for the snaps.

One fan called her “stunning,” as many others left heart eye emojis.

Another fan commented: “You look wonderful!!”

Others complimented her dark hair, as an additional follower wrote: “Love your haircut.”

Someone else added: “Even tho you look flawless with your own hair color we need to see brunette sofia again!!!” 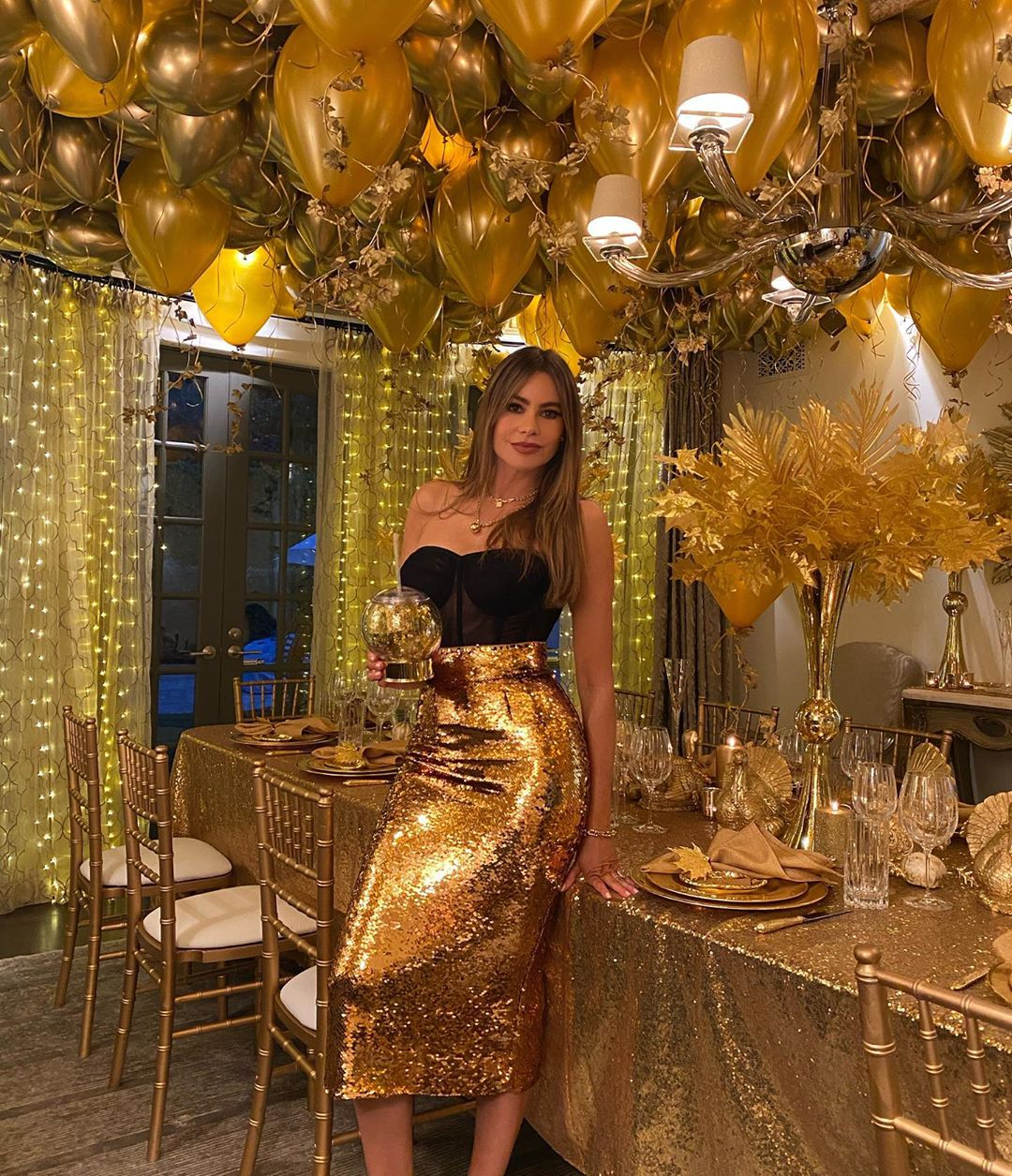 Fans begged her to go back to her brunette hairCredit: Refer to Caption 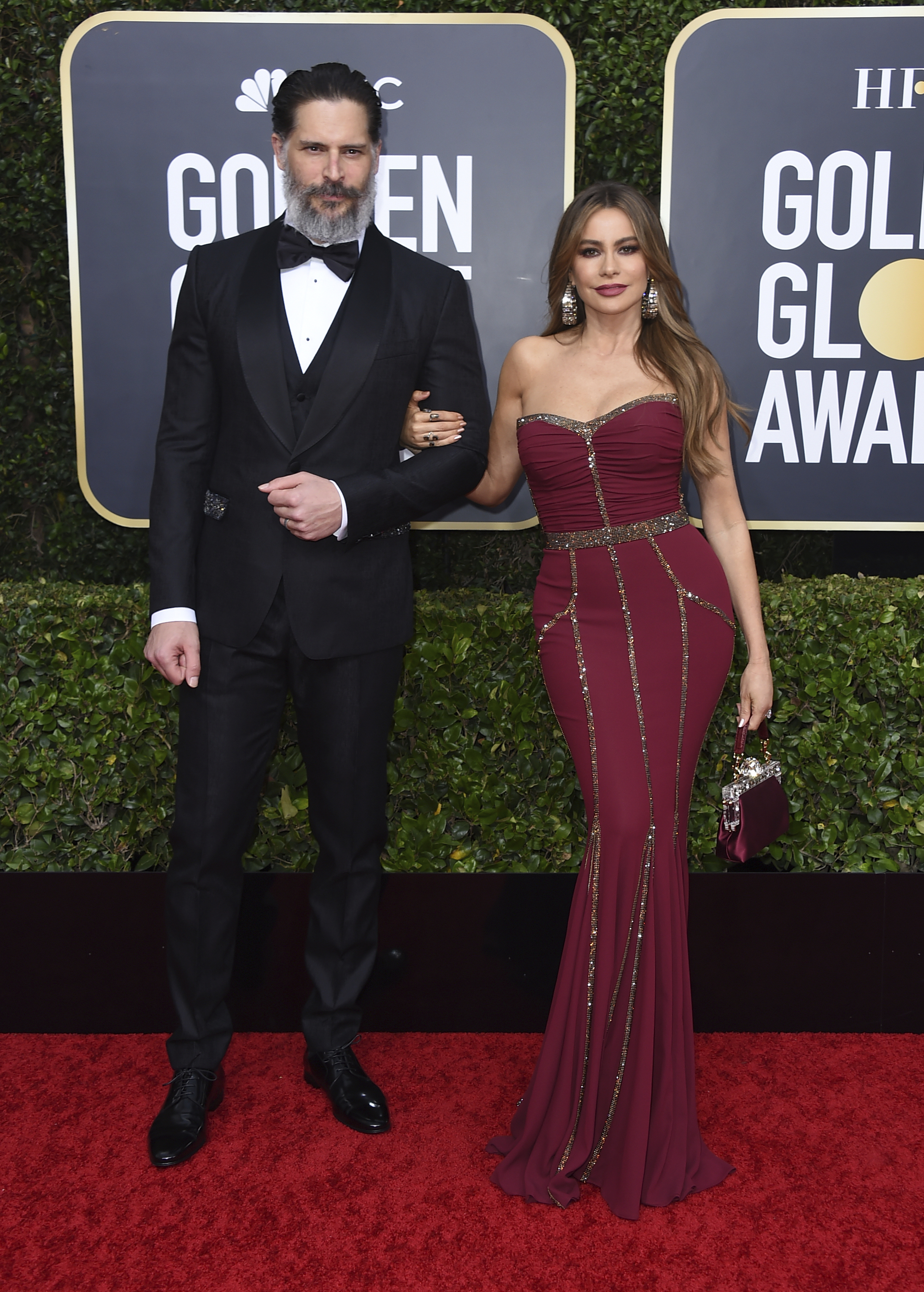 Sofia and Joe got engaged in 2014Credit: AP:Associated Press

Sofia is no stranger to flaunting her impressive body on social media, as she previously shared a throwback photo of her dripping-wet as she wore sheer bikini in November.

The actress- who starred as Gloria Delgado-Pritchett on ABC’s Modern Family from 2009 until 2020- has been riding out the coronavirus pandemic with husband Joe Manganiello.

Sofia and Joe, 44, got engaged on Christmas Day 2014 and were married in November 2015 in Palm Beach, Florida.

She was previously married to her high school sweetheart Joe Gonzalez from 1991 until their divorce was finalized in 1993. 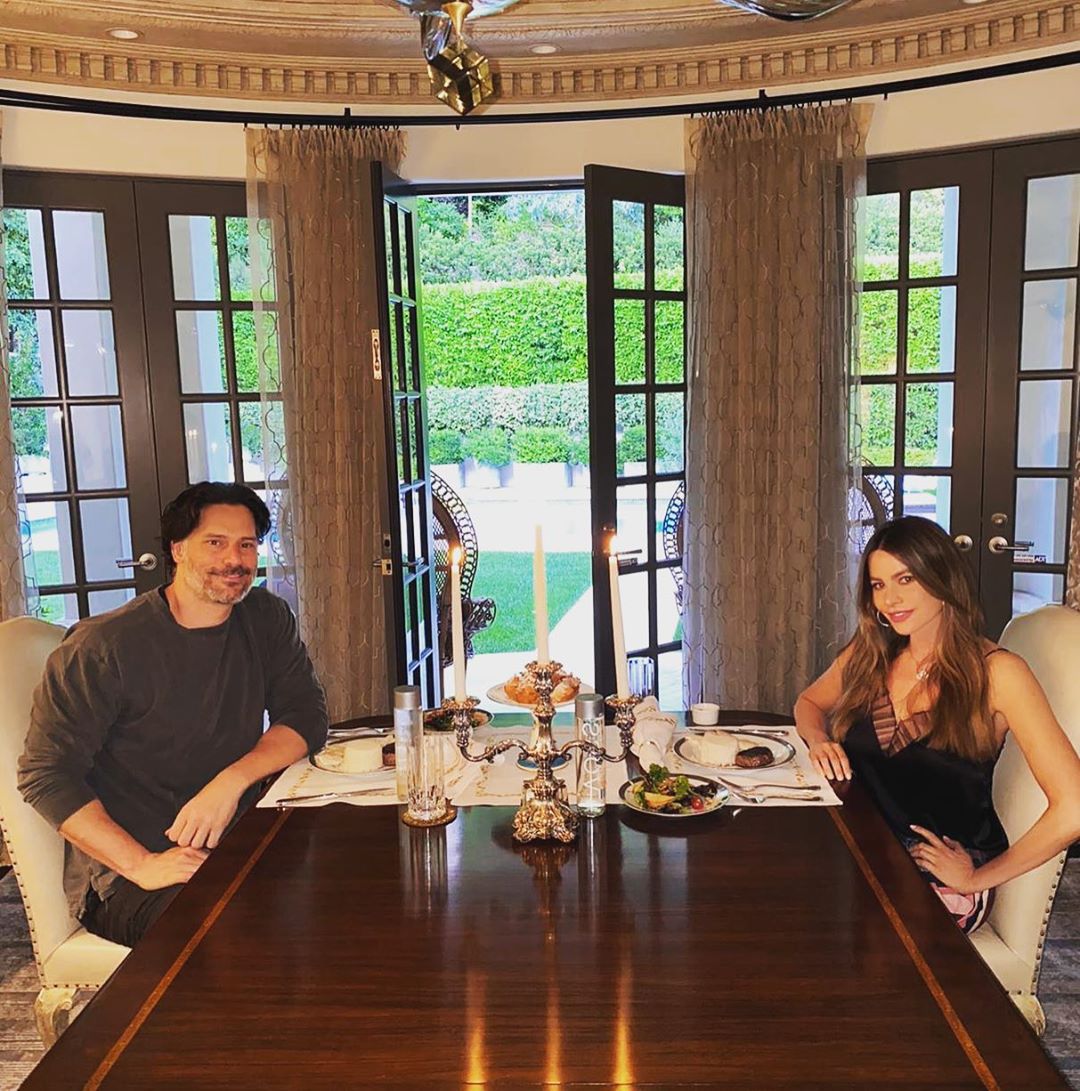 The exes share son Manolo, who was born in September 1992.

After starring on Modern Family for 11 seasons, Sofia quickly returned to the world on television when she was hired as a judge on America’s Got Talent.

Sofia has also appeared in a number of films, including The Smurfs, New Year’s Eve, The Three Stooges, Machete Kills, Chef and Hot Pursuit. 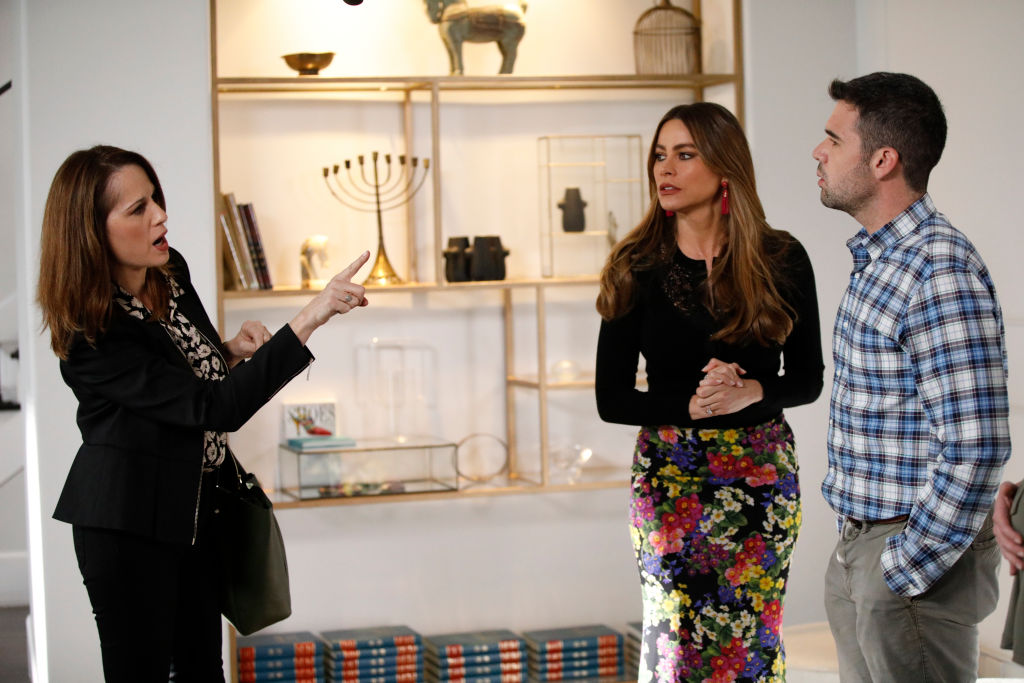