SO You Think You Can Dance alum Serge Onik has died at the age of 33.

Serge has passed away at 33Credit: Getty 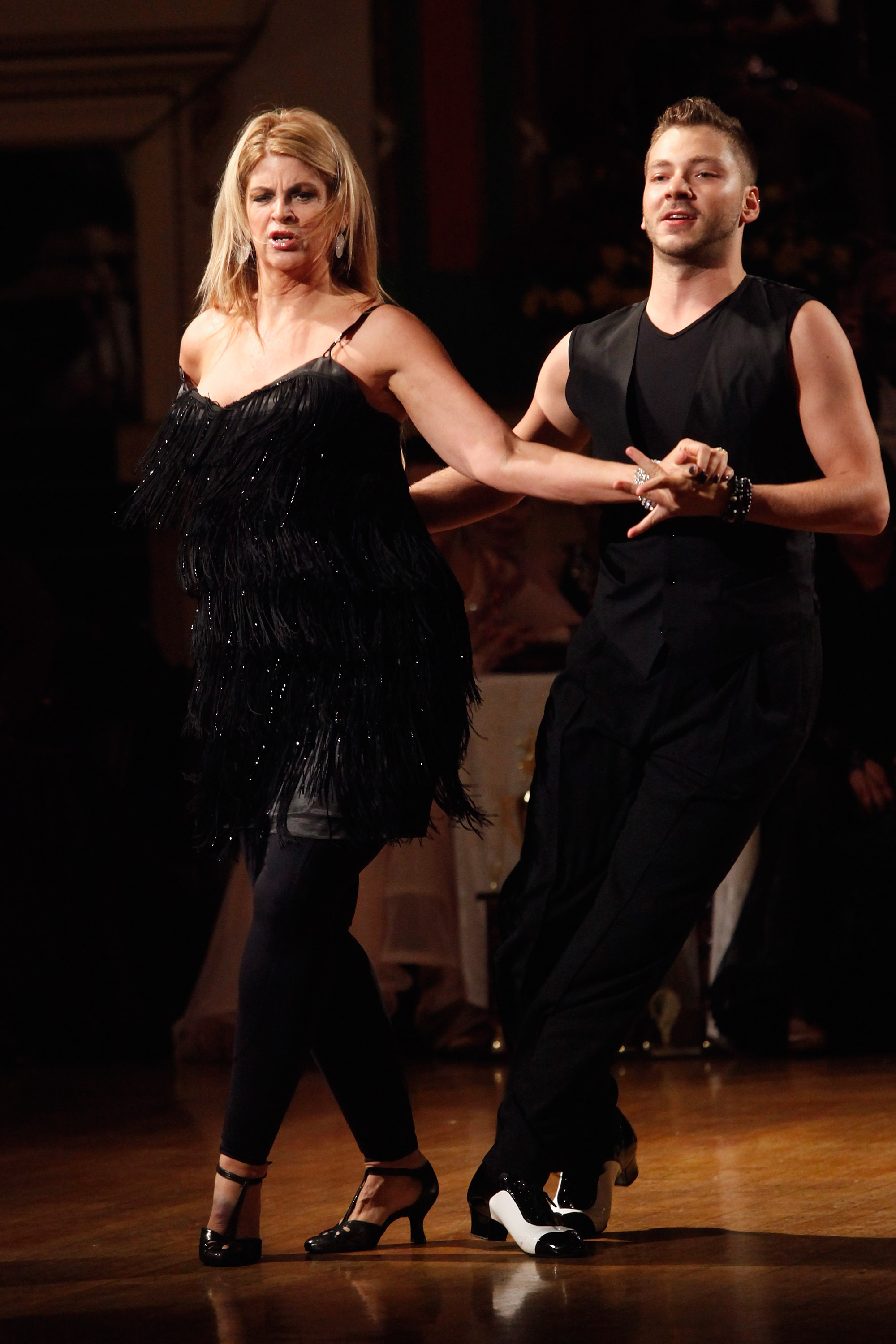 Serge performed on Dancing with the Stars and So You Think You Can DanceCredit: Getty

Jim said in his statement: “He was an amazing dancer with a huge heart and he touched the lives of everyone who met him.”

“He will be truly missed. This is a sad day for us at the agency and for the dance community as a whole.”

Jim’ statement concluded: “Our thoughts and prayers go out to his friends and family at this time.”

As of this time, the details behind Serge’s death are unknown.

Dancing With The Stars alum Elena Grinenko shared a childhood photo she had with Onik on Instagram.

She wrote: “RIP @sergeonik. We going to miss you.

“I’m so sad that world lost such an amazing person like you.”

50 Minutes Inside host Kristyn Burtt also mourned the loss of the dancer on social media.

Kristyn wrote: “My heart is broken.

“Besides being such an incredible talent, you were a great friend. You will be so missed, @sergeonik.”

According to his teacher bio on Broadway Dance Center, the ballroom dancer was born in Kharkov, Ukraine.

His family moved to the United States when he was about three years old.

Serge dedicated himself into learning all the styles of Ballroom Dancing.

As a National Champion, he won eighth place at the World Games in Taiwan back in 2009.

The dancer/choreographer appeared on Dancing With the Stars, Marvel’s Agent Carter, Bones, and Jane the Virgin.

The actor also landed a role in the Kirstie Alley web series, 100 Days of Dance.

He won national fame while competing during the eleventh season of So You Think You Can Dance, where he ended up making the top 10.

He also lent his talents as a movement coach and choreographer for Team USA’s World Champion Ice Skaters.

Recently, Serge can also be seen in the movie musical, In the Heights.

While promoting the musical on Instagram, the actor jokingly mentioned that he was in “two seconds of the movie” but he had “never been more honored to be part of a project.” 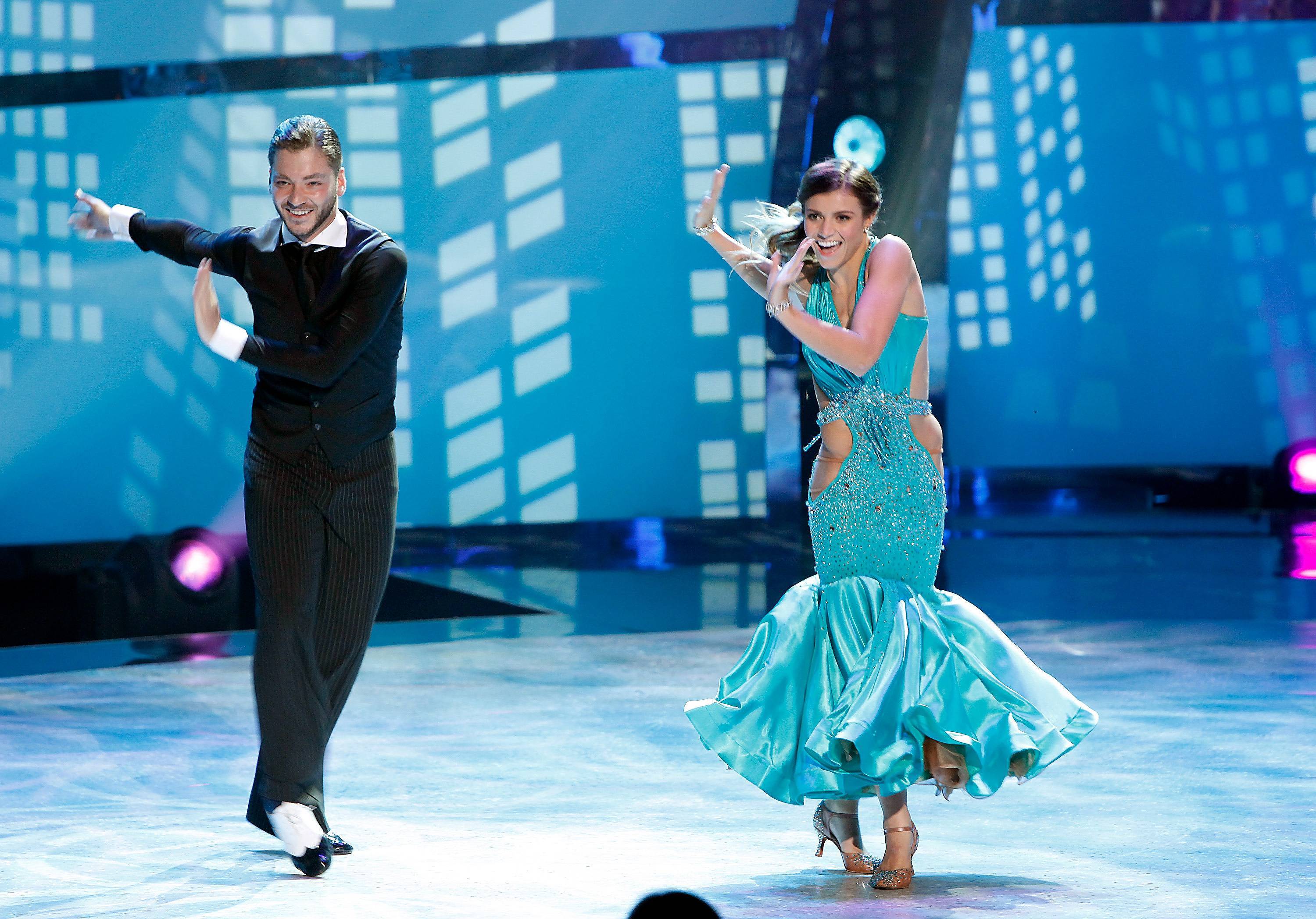 Serge pictured as he performed on So You Can DanceCredit: Getty 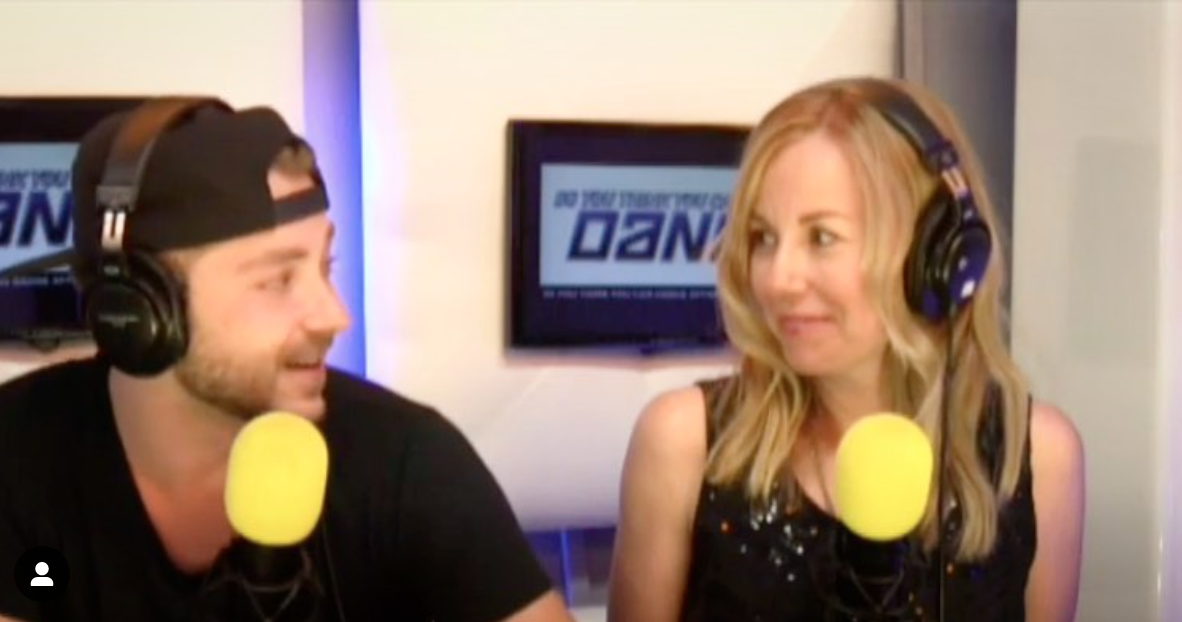 Kristyn and Serge pictured together 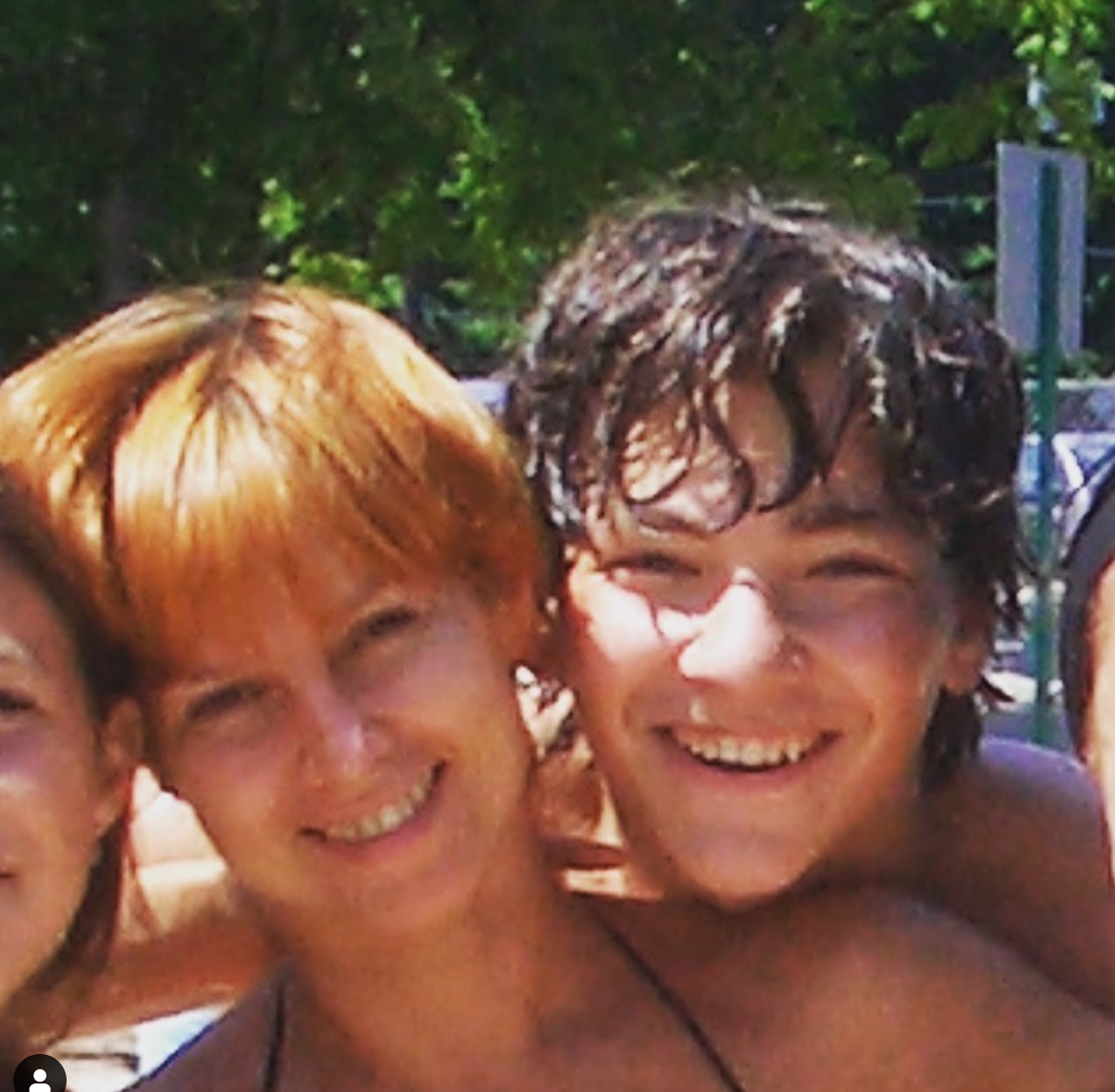 Elena said the ‘world lost such an amazing person like’ Serge