SNOWPIERCER has released its final trailer ahead of its hotly-anticipated return next month.

The dystopian series will hit Netflix in just two weeks’ time and judging by the latest footage, the new episodes will be the darkest yet. 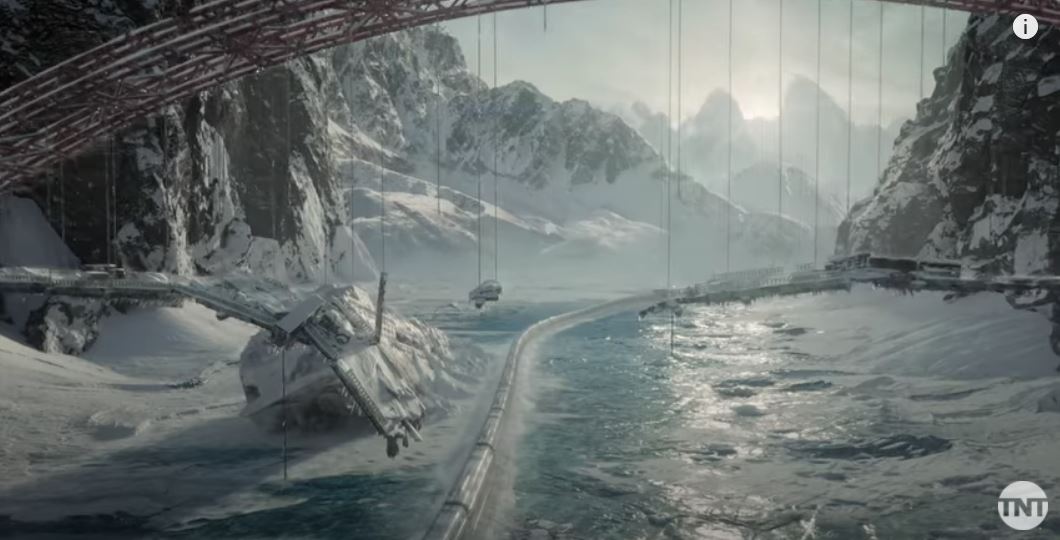 The clip offers a clearer look at the frozen apocalypse

The streamer’s first series ended with the people of Snowpiercer shaken to learn that the mysterious Mr Wilford (Sean Bean) was in fact alive and well.

Melanie Cavill (Jennifer Connelly) had duped the train’s passengers into believing the mogul was dead, when in fact he was driving rival train Big Alice.

The new clip picks up with the two trains merged as Wilford shows the people of Snowpiercer how he runs things – with utmost brutality.

“We’re in for something far worse than anything we’ve just come through,” Melanie warns. 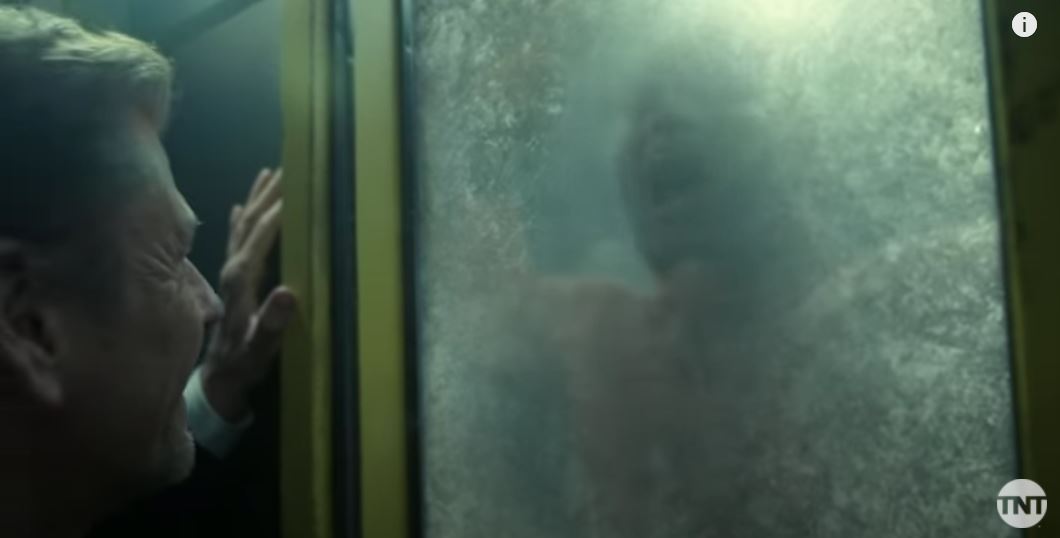 Mr Wilford is seen torturing a passenger in an icy chamber 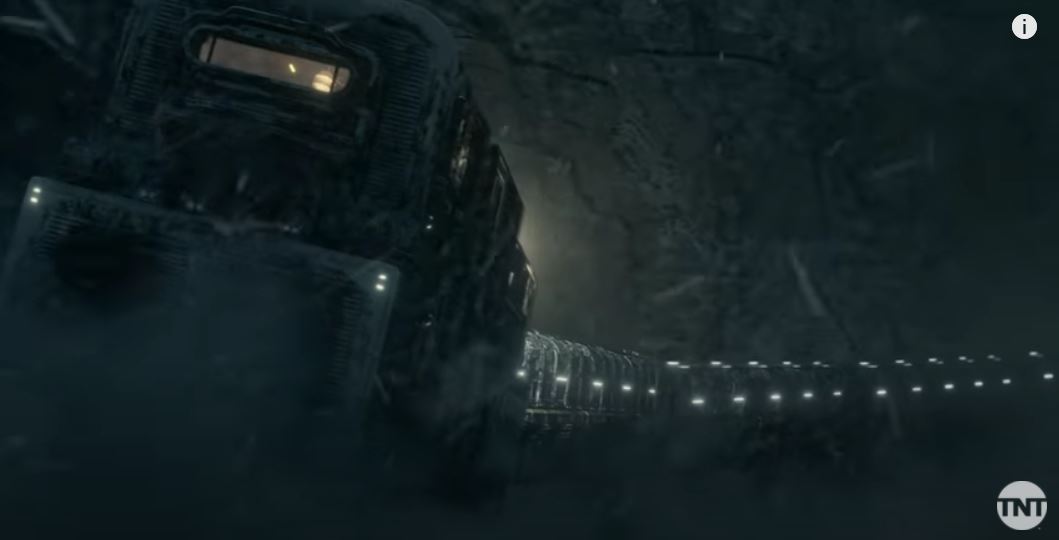 The train teeters on collapse as it ascends a mountain

Next a smug Wilford purrs: “Apocalypse isn’t so bad really, I think we’re going to get to know each other very well.”

During a twisted grand tour of the vehicle he shows Melanie an area called The Alleys – a corridor where prisoners are tortured with blasts of freezing cold wind, with one unfortunate man screaming out in agony.”

Next we see a montage of brutal battle sequences as civil war rips through the conjoined trains.

The passengers arm themselves against Wilford’s army 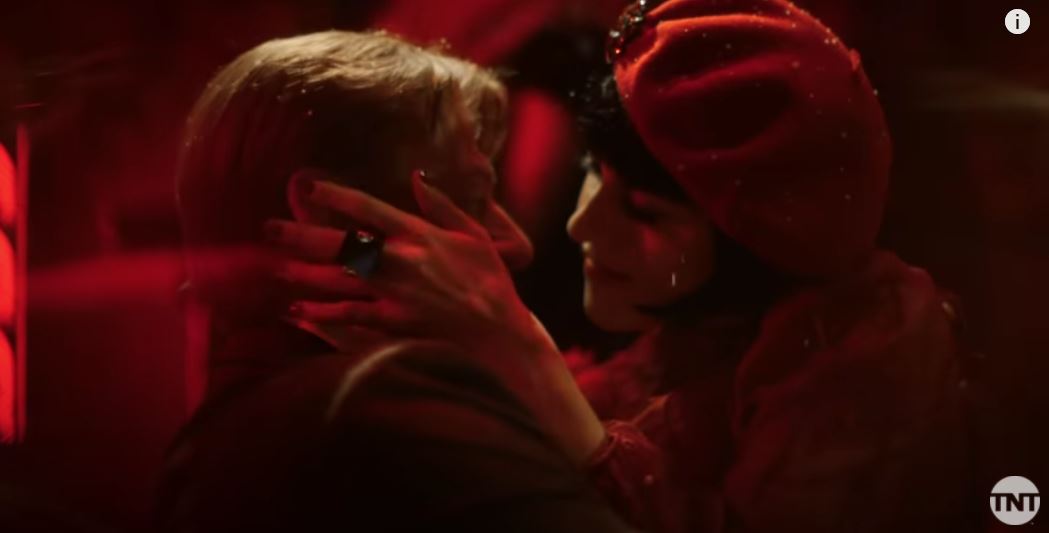 Romance for Wilford is also on the horizon

Melanie’s reunion with her daughter looks to be fraught, with the pair forced to part ways as Melanie attempts to take control of the train and “slingshot” it up a mountain.

With humanity’s last survivors facing death, clearly the series will dance with complete extinction – although given the rumours that a third series is all about confirmed, we’re cautiously optimistic.

The trailer comes after the cast teased a “wild, alternate dimension” aboard Big Alice.

Snowpiercer returns to Netflix on January 25 and season one is available to stream now.