CHRISTINE Brown isn’t letting her failed marriage to husband Kody keep her from visiting her family.

On Wednesday, the Sister Wives star shared a sweet picture of granddaughter Avalon, sitting on her lap, with the proud grandma making silly faces behind her. 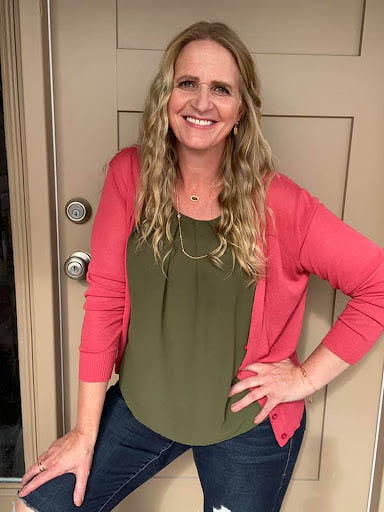 Avalon is the first baby born to Christine’s daughter, Mykelti, and her son-in-law Tony.

On Instagram, the 49-year-old said: “I adore the faces we make at babies to make them laugh. I’m sure they think we’re insane!”

Fans were quick to show their support and approval of th reality star’s recent life choices.

One commenter said: “You are a true inspiration momma/ grandma! So proud of you and the journey and strength you are showing not only your daughters but people like me.”

Another added: “You look beautiful Christine! Enjoy your life!”

A third echoed: “Christine you look amazing and are glowing I’m so happy for you.”

Christine is continuing a total life makeover since leaving Kody, and has shared pics showcasing her slimmed-down figure.

She posed for the inspirational shot in her workout gear while outside of her Utah home.

The TLC star wore dark floral leggings, a black tank top and sneakers as she smiled at the camera.

The snap was posted to her private business page of LuluRue consultants where she encouraged others to join her weight loss journey in the caption.

She wrote: “The Spooktacular Slimdown we had last month was a BLAST! We had so much fun and decided we would do it again but with a TURKEY TROT! Some of your results were seriously incredible!

“If you’re looking for a FUN time with lives, games, zooms, accountability, community, gaining energy, losing weight, mental clarity and so much more THIS is for you!!! Starting soon!

Fans have been following Christine’s social media posts as she’s documented her life since her divorce from her husband Kody.

The star even made a short video for a fan in which she mentioned that she felt “like a much better person” because the divorce had been a “long time coming.”

Christine said she was living in a “whole new world” and hoped she could remain “friends” with her ex for the sake of their daughter Truley, 11.

She continued: “Because we’ve been still real high communicating with each other and stuff. I mean good and bad days, don’t get me wrong, it’s been blah.”

“But we have a life still together after this because we have kids to raise.”

The two would “have to be good and amiable” in front of Truley.

She then described how much she loved being a “mom” to her follower, since she is no longer a wife.

Back in October, The Sun exclusively reported that the Sister Wives star had moved into a $1.1m Utah duplex after selling the Arizona home she once shared with her ex-husband for $700,000.

On Christine’s mortgage deed for her Arizona home, she listed herself as a “single woman.”

She most likely moved there with her daughter Truley since her older children have moved out.

Christine is not legally married to Kody, as she is his third spiritual wife, which made her “single” on the court documents. 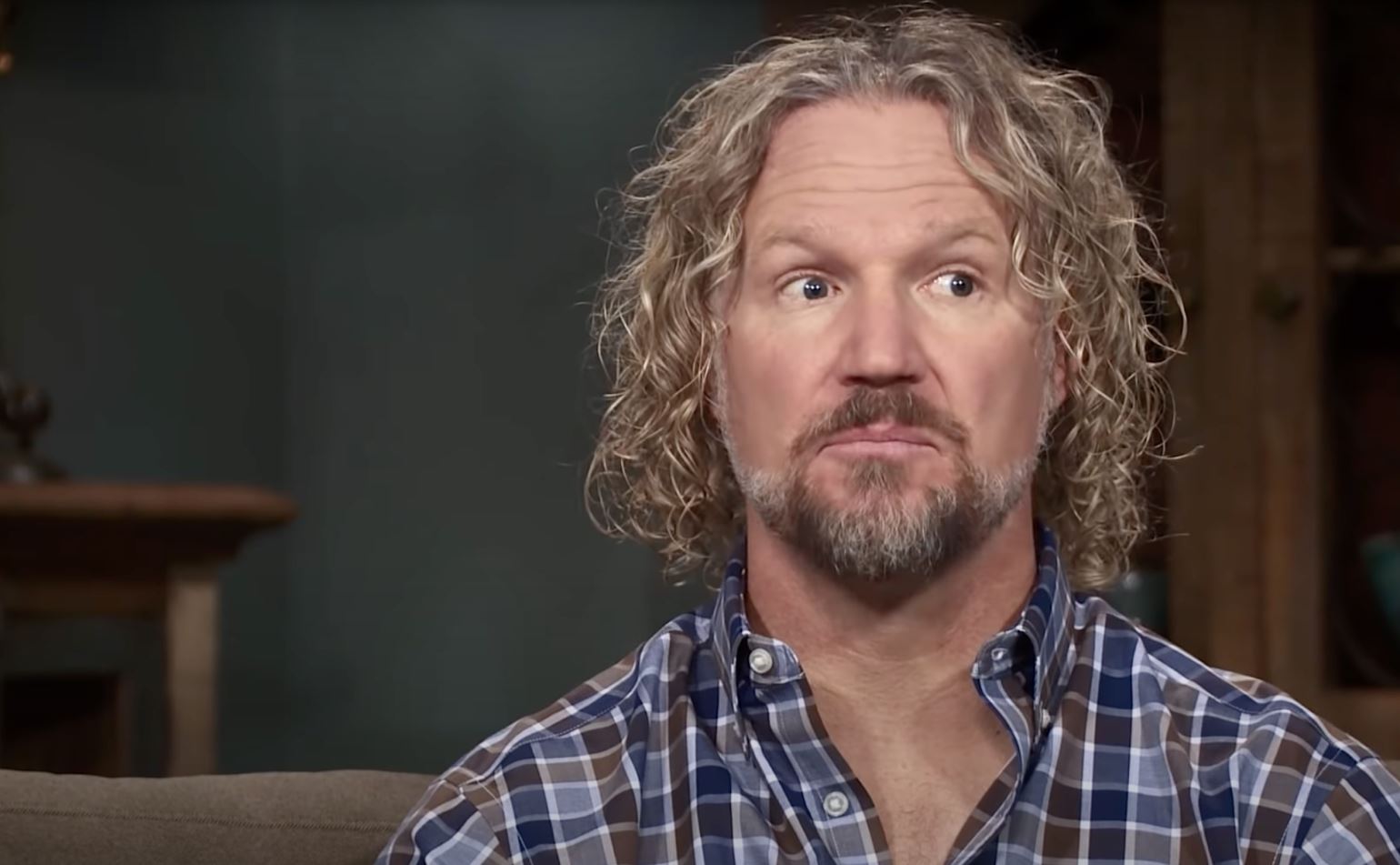 Kody has undergone his own body transformation with new long curly hairCredit: TLC 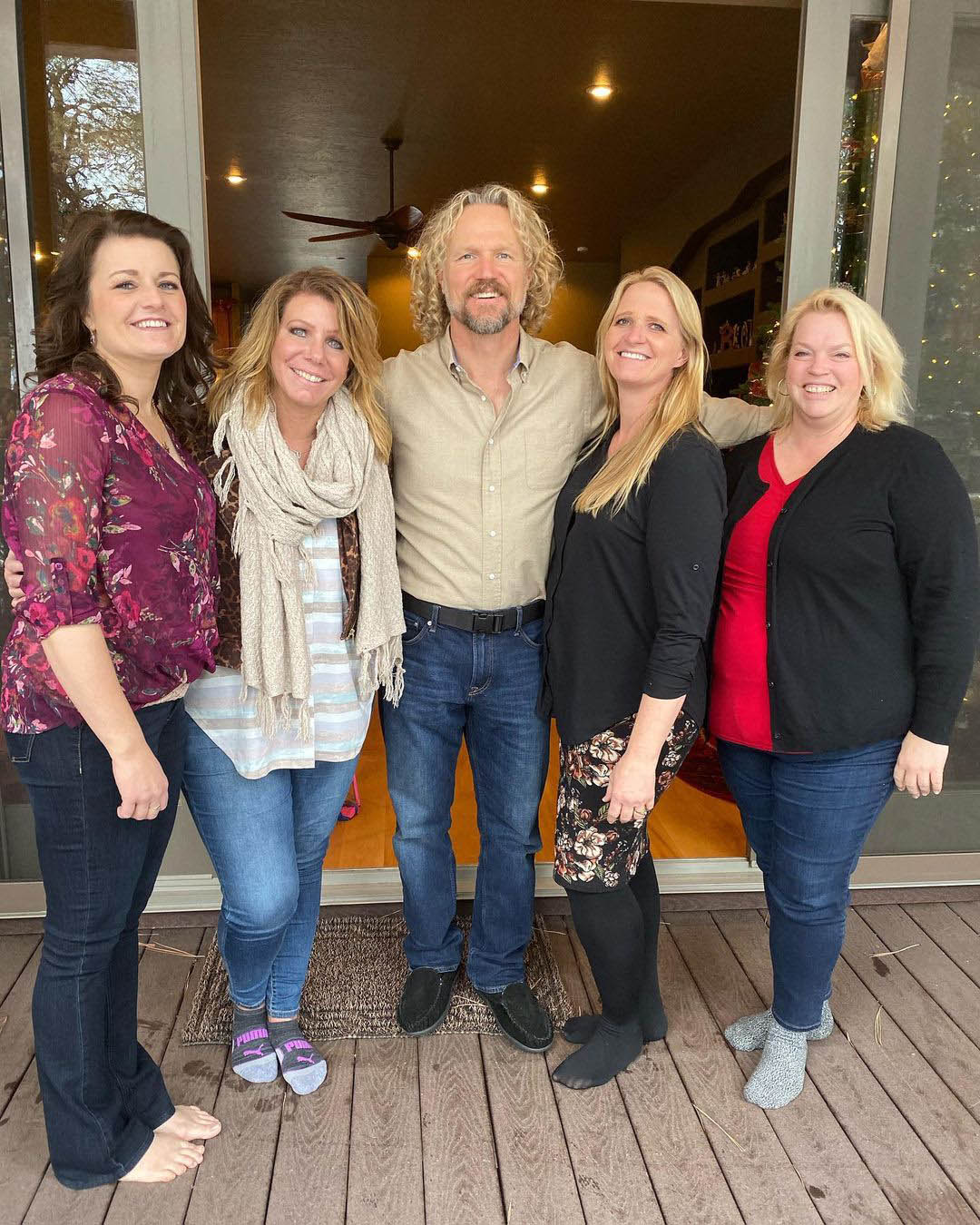 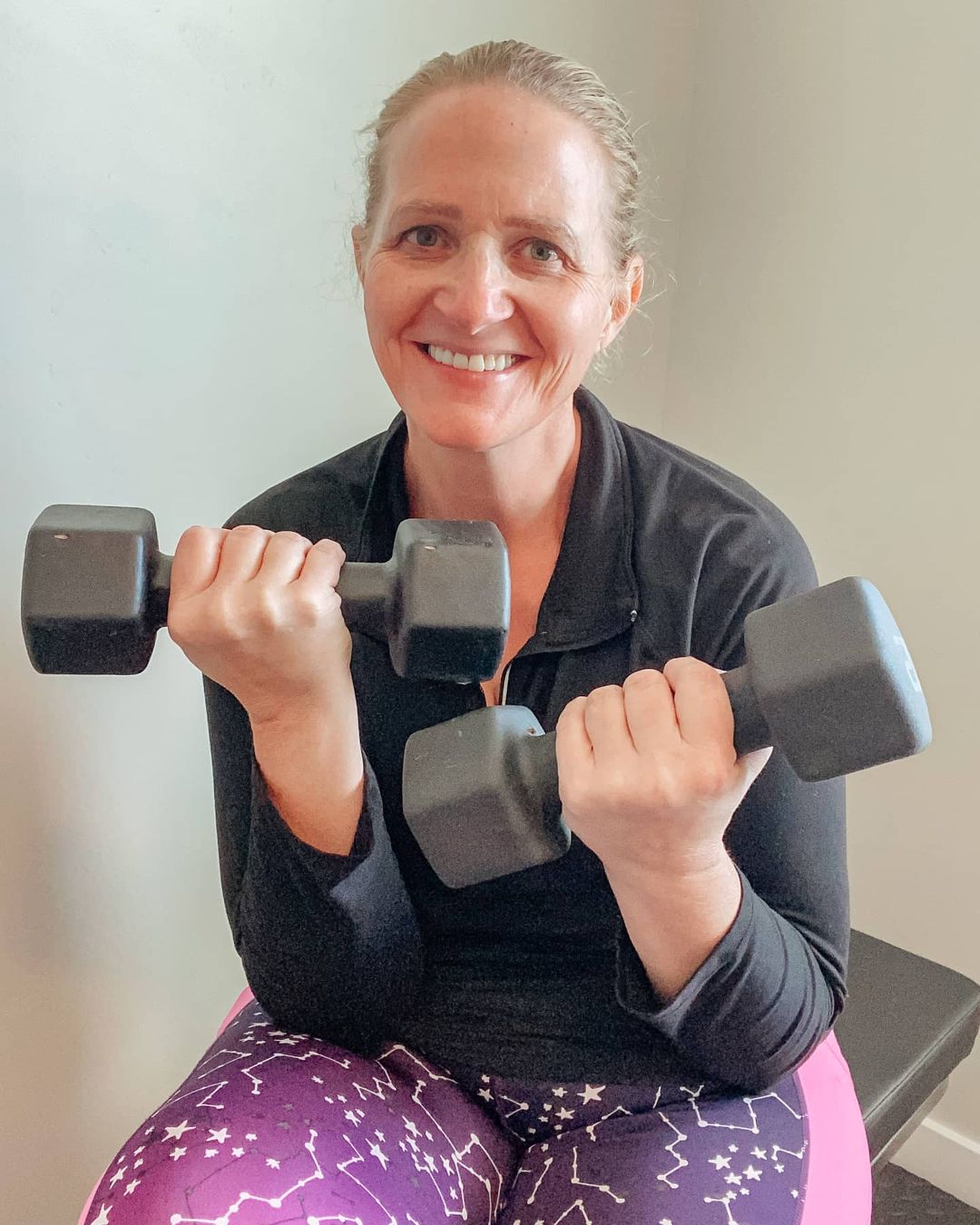 Fans have been supportive of Christine since her splitCredit: christine_brownsw/Instagram