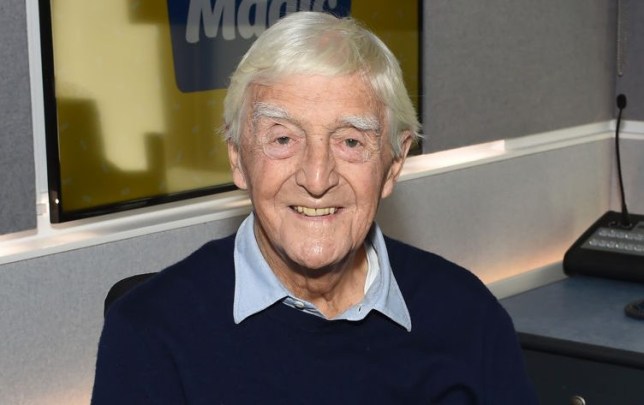 Sir Michael Parkinson has a special reflective episode on his career (Picture: Getty)

Sir Michael Parkinson is set to take a special look back at his most memorable interviews for BBC One.

The legendary TV interviewer, who celebrates his 86th birthday today, will mark the 50th anniversary of the show that made his name by taking a trip down memory lane in a one-off episode titled Parkinson at 50.

For the first time ever, Sir Michael has been able to look back over the archive of his interviews with some of the most culturally influential people of the late 20th Century and curate this special retrospective of the show that for many defined their Saturday night viewing.

‘When you reach my age birthdays are greeted with more of a sense of relief than celebration but this year will be different because 50 years ago a much younger Michael Parkinson was celebrating his 36th birthday and looking forward to starting a new show for the BBC,’ Sir Michael said.

‘Little would he have known then that he would end up hosting over 650 shows and interviewing over 2000 of the good and the great.’

He added: ‘Parkinson at 50 is my story of an unlikely journey from a pit village in South Yorkshire to the top of the Parkinson stairs. 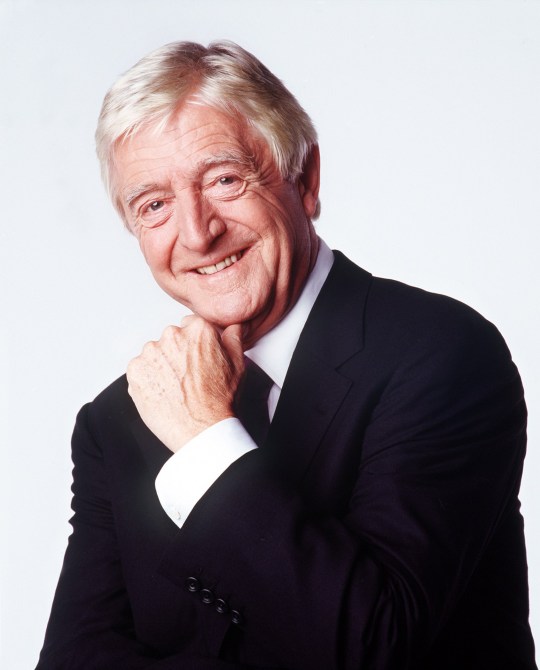 The legendary TV interviewer will take a special look back at his most memorable interviews (Picture: BBC)

‘It provides a ringside seat opposite some of the biggest names in showbusiness and beyond, an insight into the interviewers’ lot as well as an honest assessment of my time as the host of what for me was the best job in the World.’

Kate Phillips, Acting Controller, BBC One added: ‘What better way for Sir Michael Parkinson to celebrate his 86th birthday than to take a very special look back at 50 years of Parkinson.

‘Since walking down those famous steps back in 1971, Sir Michael has interviewed more than 2000 of the world’s most famous people and made such a huge impact on the interview genre.’

During that time, he interviewed many famous faces, including the likes of Sir David Attenborough and Sir Elton John.

Parkinson at 50 will air later this year on BBC.

Easter 2021: Why do we eat hot cross buns and what are the superstitions?