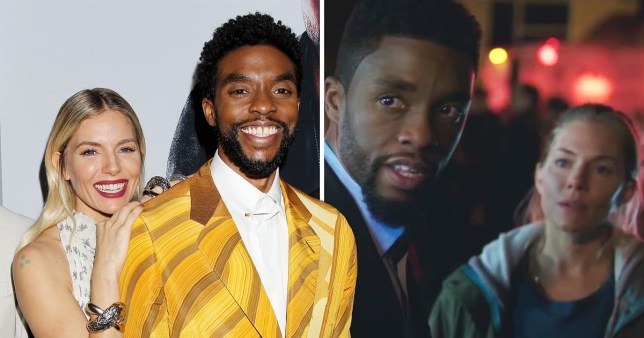 Sienna Miller has praised the ‘grace and dignity’ of the late Chadwick Boseman, who donated her a portion of his salary for 21 Bridges to her.

Miller starred in the 2019 action thriller alongside Boseman, who played a detective who shuts down the 21 river crossings of Manhattan to find two suspected cop killers.

Following Boseman’s death aged 43 in August, Miller, 39, revealed that he had topped her wages to what she had originally asked to be paid using his own salary.

Speaking on tonight’s edition of The Graham Norton Show, the actress says: ‘We became close friends and I didn’t really want to bring it up, so I wrote him a letter to thank him.

‘He said, “You got paid what you deserve and what you are worth”.

‘That was so validating from a man I respected so much. It’s that kind of behaviour that moves the needle – there is a lot of talk but not much action. 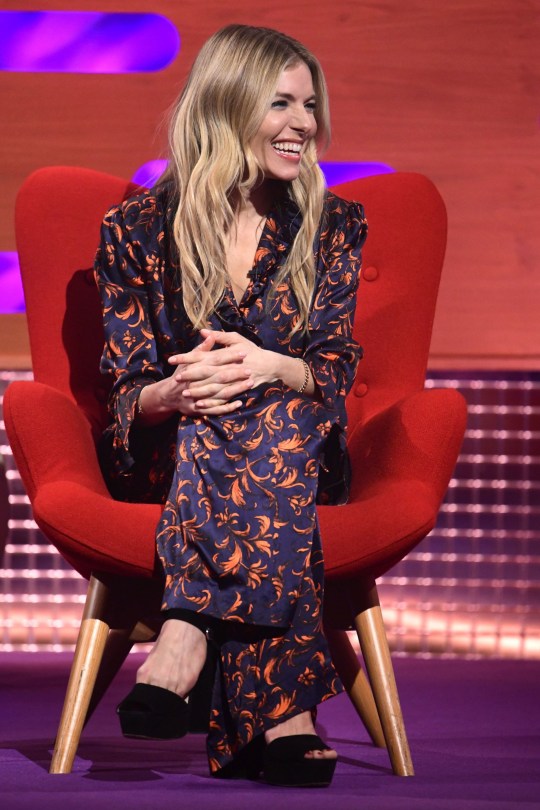 ‘He had grace and dignity – it wasn’t flashy, he did it because it was fair.’

Miller had previously spoken about the ‘astounding’ gesture in an interview with Empire.

The Alfie star said: ‘This was a pretty big budget film, and I know that everybody understands about the pay disparity in Hollywood, but I asked for a number that the studio wouldn’t get to.

‘And Chadwick ended up donating some of his salary to get me to the number that I had asked for. He said that that was what I deserved to be paid.’

Also on Graham Norton tonight is Daniel Kaluuya, who starred in Black Panther alongside Boseman.

When asked about the sequel to the Marvel epic, the 31-year-old said: ‘That’s what the streets are saying. 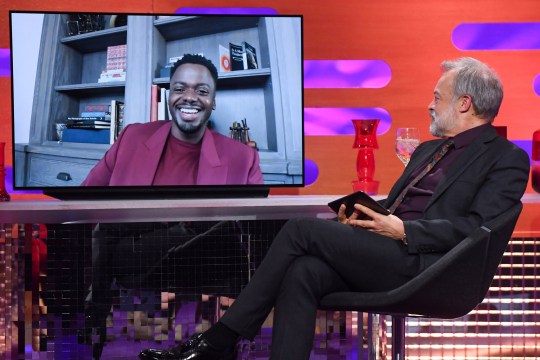 ‘We are going to have to honour Chadwick on it and give as much to his legacy as he gave to us, because he gave us everything. He was an incredible man with an incredible soul.’

It was previously confirmed that Marvel would not recast T’Challa/Black Panther in the planned sequel.

Kevin Feige said that Boseman’s performance was ‘iconic and transcends any iteration of the character in any other medium from Marvel’s past, and it’s for that reason that we will not recast the character’.

He is expected to received posthumous honours this awards season for his performance in his final film Ma Rainey’s Black Bottom.

The Graham Norton Show airs at 10.45pm on BBC One.