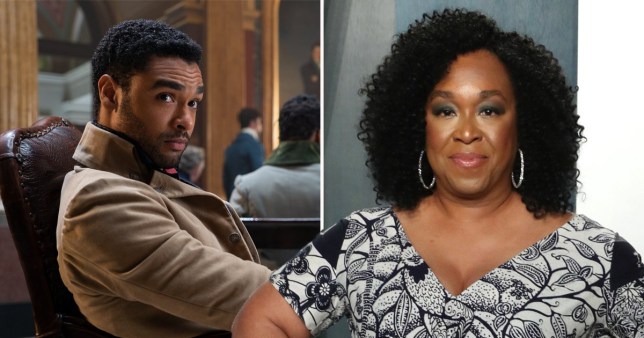 As the creator of Grey’s Anatomy, Shonda Rhimes is used to fans reacting passionately when a star leaves one of her shows.

But Shondaland founder was not prepared for the way Bridgerton fans all but revolted over the news Regé-Jean Page would no longer star as Simon Basset, the Duke of Hastings.

The hit Netflix show was put into production by Shonda as part of her multi-million dollar deal with the streaming service – which has officially locked in for three more seasons of the raunchy Regency drama.

However, Regé will not reprise his role in the upcoming seasons and Shonda was ‘shocked’ to see just how badly the news was taken by fans such as Kim Kardashian.

Speaking to Vanity Fair, she explained: ‘I was really shocked, because usually that happens when I’ve killed off somebody that’s been around for a while. Like, we didn’t kill him, he’s still alive!

‘He’s a powerful, amazing actor and that meant we did our job — every season, our job is finding the right people and putting together this incredible, world-shifting romance.’

Regé-Jean Page will not return to star as the Duke of Hastings in the hit series (Picture: NETFLIX)

The Station 19 creator continued: ‘I don’t know that I expected this much of an explosion, given that every book is a different romance. What would be the ever-after of this combo?

‘I mean, really: What would Regé-Jean do, you know what I mean? We gave them their happily ever after! And now we have this next couple coming. And so yeah, I was like, whoa!’

Shonda’s production partner, Betsy Beers, noted that it’s ‘delightful’ that fans are so invested in the actor and his character, because the 31-year-old star is ‘a terrific guy.’ 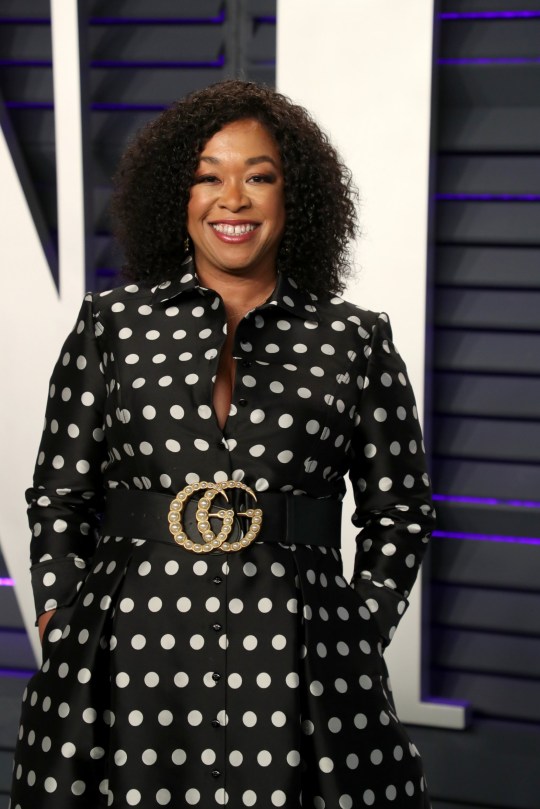 Shonda promises that fans will fall in love with new actors as the series progresses (Picture: Chelsea Lauren/REX)

Elsewhere, Shonda jokingly reminded folks that she has a talent for ‘finding guys’ who are ‘devastatingly attractive’ to star in her shows, so she remains optimistic that future Bridgerton seasons will have plenty of other stars for viewers to lust over and get ‘incredibly overly attached to.’

‘There’s a lot of fantastically interesting talk that’s been going on,’ she continued, ‘mainly ’cause I think people are having a hard time letting go.’

As for all those claims the pair clashing over the next season led to Regé’s exit, the Bridgerton executive producer confirmed that he only ever had a one-season deal and anything else would have been ‘extra.’

Shonda also clarified that Regé and a few other characters were invited to return for season 2 cameos, before he ultimately turned it down.

The acclaimed period drama – which will continue to see Phoebe Dynovor starring as Daphne Bridgerton – was renewed for a second chapter in January, as the story turns to focus on Anthony Bridgerton’s love story.