I’M A Celeb fans were all saying the same thing tonight as Sue Cleaver was the third person to leave the jungle.

The Corrie legend, 59, didn’t hold back in showing her joy at leaving the camp, and was thrilled her time in the jungle was up.

Sue Cleaver was the third campmate to evicted from the I’m A Celebrity jungleCredit: ITV 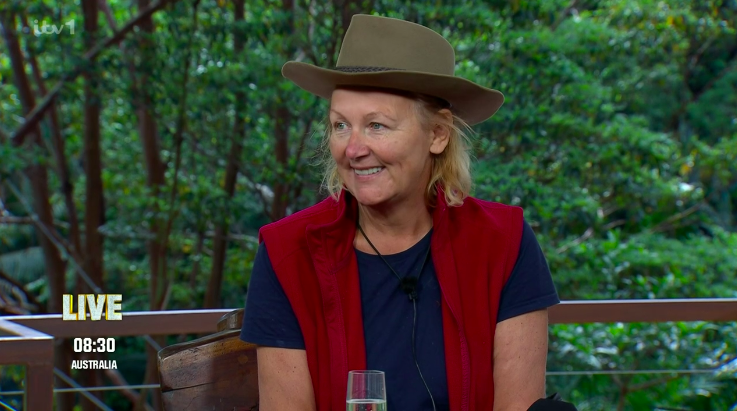 Sue told Ant and Dec she was thrilled to be leaving campCredit: ITV

Speaking about her time in the jungle, Sue bluntly told hosts Ant and Dec: “You can stuff your trials where the sun don’t shine.

“I’ve absolutely had enough. It’s having absolutely no control over your whole life and that is weird.”

She added: “I had the ride of my life but I’m glad it ended there because you don’t want to see ‘bad Sue’.”

Fans immediately took to Twitter, with one saying: “Sue screaming with happiness she’s leaving. GET GONE. Didn’t even do one trial and was bloody awful.” 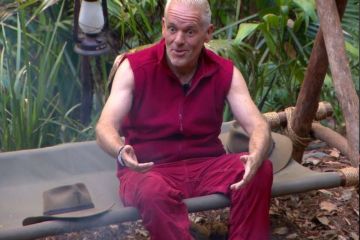 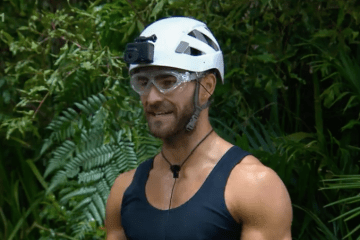 While another said: “Right decision. With all due respect, Sue hasn’t done much.”

This fan was shocked that she had left, saying: “Oh not sue! She was good fun, she’ll be missed.”

While another joked: “At least she’ll get a good night’s sleep now after all of Mike’s snoring!”

Throughout her time in the jungle some fans had criticised Sue for not doing any of the trials – she only took part in ones where all of the campmates were required to.

Meanwhile, last night Scarlette Douglas was the second campmate to leave the jungle – hours after Loose Women anchor Charlene White, 42, was the first celebrity to be evicted from the show.

She found herself in the bottom two alongside comedian Babatúndé Aléshé, 36, which then caused the ITV series to face accusations of racism.

But speaking for the first time since leaving the jungle, Scarlette, who presents Channel 4’s Worst House on the Street alongside her brother Stuart Douglas, described how she knew she was the “underdog” in the series while starring alongside big names such as Boy George.

Speaking to The Sun, she said: “I’ve always come in here as an underdog. I’ve got the least profile of anybody else, you know, not everybody knows who I am. Hopefully they do now!”

She added: “So I was never going to get the most votes. You know, even if you’re just looking at something like Instagram, I always have the least amount of followers.

“If I go by something like that. I’m not going to get all the votes.

“So for me, all I could have done in the jungle was do my best and hope that people liked me and hoped that people voted for me. 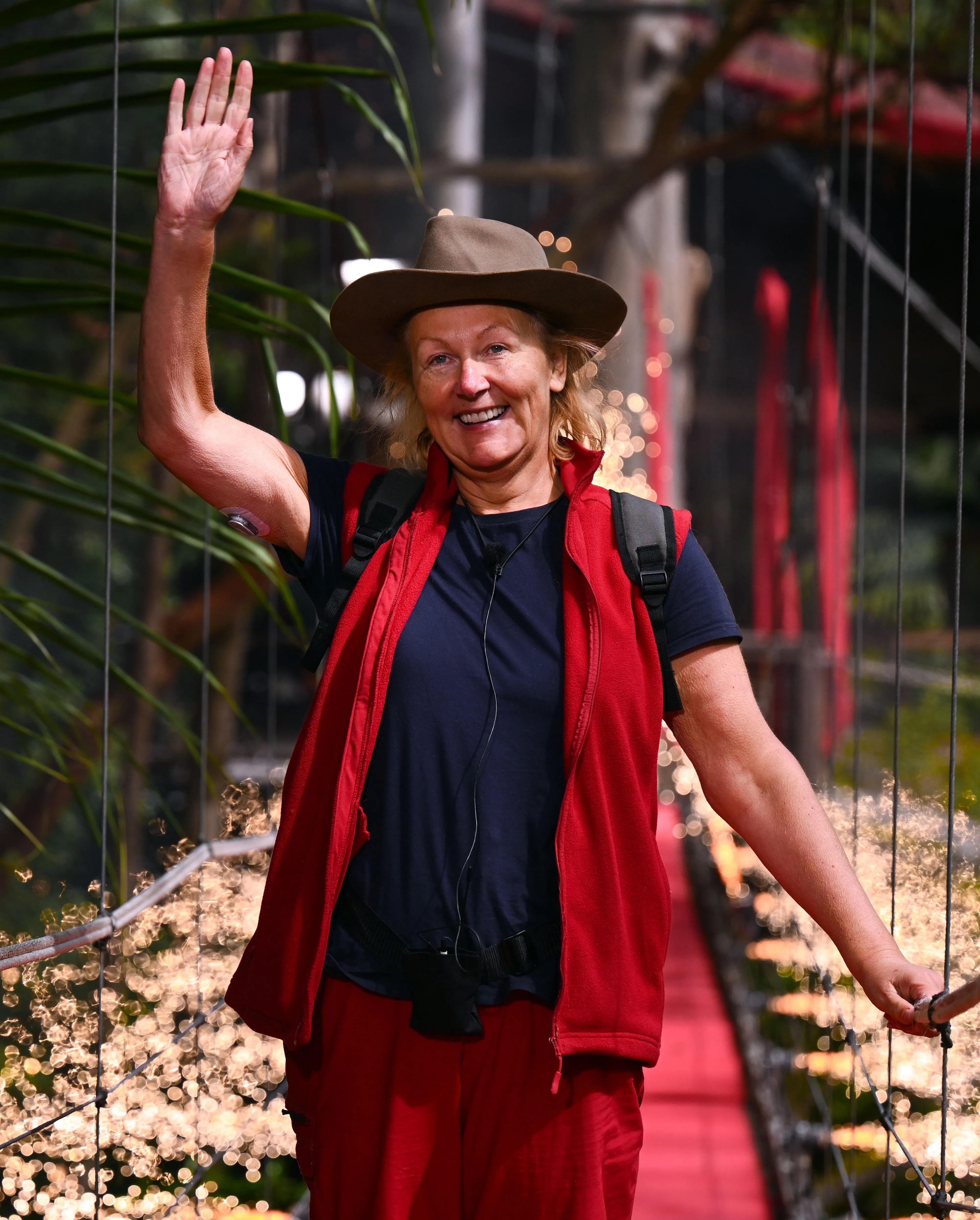 Sue walked the bridge and left the jungle for goodCredit: Rex

Euros penalty miss will always haunt me… now I’ll give 110 per cent to make the nation proud at World Cup, says Saka

Wales ratings against USA: Bale the hero once again and Moore makes the difference from the bench