DOUGLAS Henshall has landed a new role on stage after his character’s exit from Shetland.

Earlier this month, Shetland fans were left in tears after Jimmy Perez – played by Douglas Henshall – solved his last-ever murder. Douglas Henshall made an emotional exit from ShetlandCredit: BBC 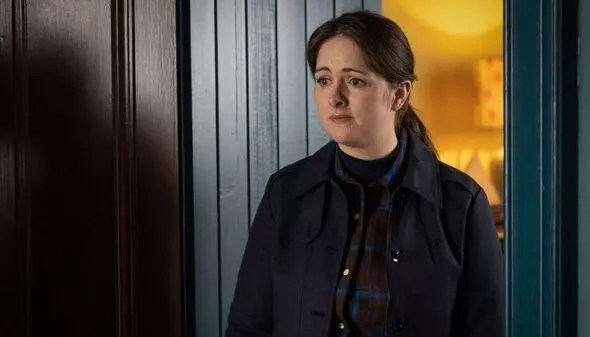 His character Jimmy Perez handed over the baton to an emotional ToshCredit: BBC

It was also an emotional moment for the detective and his colleagues, who were stunned by his decision to leave.

However, before he said his final farewell, Jimmy handed the baton over to a very tearful Tosh.

Douglas may have left his role as Jimmy, but he has gone on to star in a new play in London.

Sharing the exciting news with his Twitter followers, the actor penned: “Back in London to start work on the phenomenal new play Mary by Rona Munro, directed by Roxana Silbert at Hampstead Theatre. Come and see it if you can.” 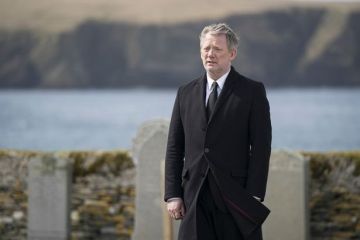 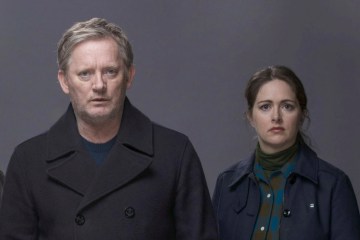 Douglas’ news delighted his fans and many were quick to reply wishing him good luck.

One person wrote: “Tickets bought, airline tickets purchased and might start packing now! This is great news. So glad you’re going back to the theatre!”

Echoing their comments, someone else said: “I have already booked – picked up the hint in the Radio Times – really excited.”

While a third added: “Good luck on your new adventure. Lots of tears after the last episode of Shetland. Just wondering what the next season will be like.”

Douglas’ departure may have come as a shock to fans, but for him, he had been thinking about it for some time.

“I had a conversation with David Kane asking how many series we had left in us,” the actor began.

“We thought if we could get two more series, we could probably wrap up Perez’s story and wrap up the show in a way that was satisfactory for both us and the audience.

“But it was preferable to be told that we were not going to do it anymore because it had run its course.”

Shetland is available to watch on BBC iPlayer and Britbox. 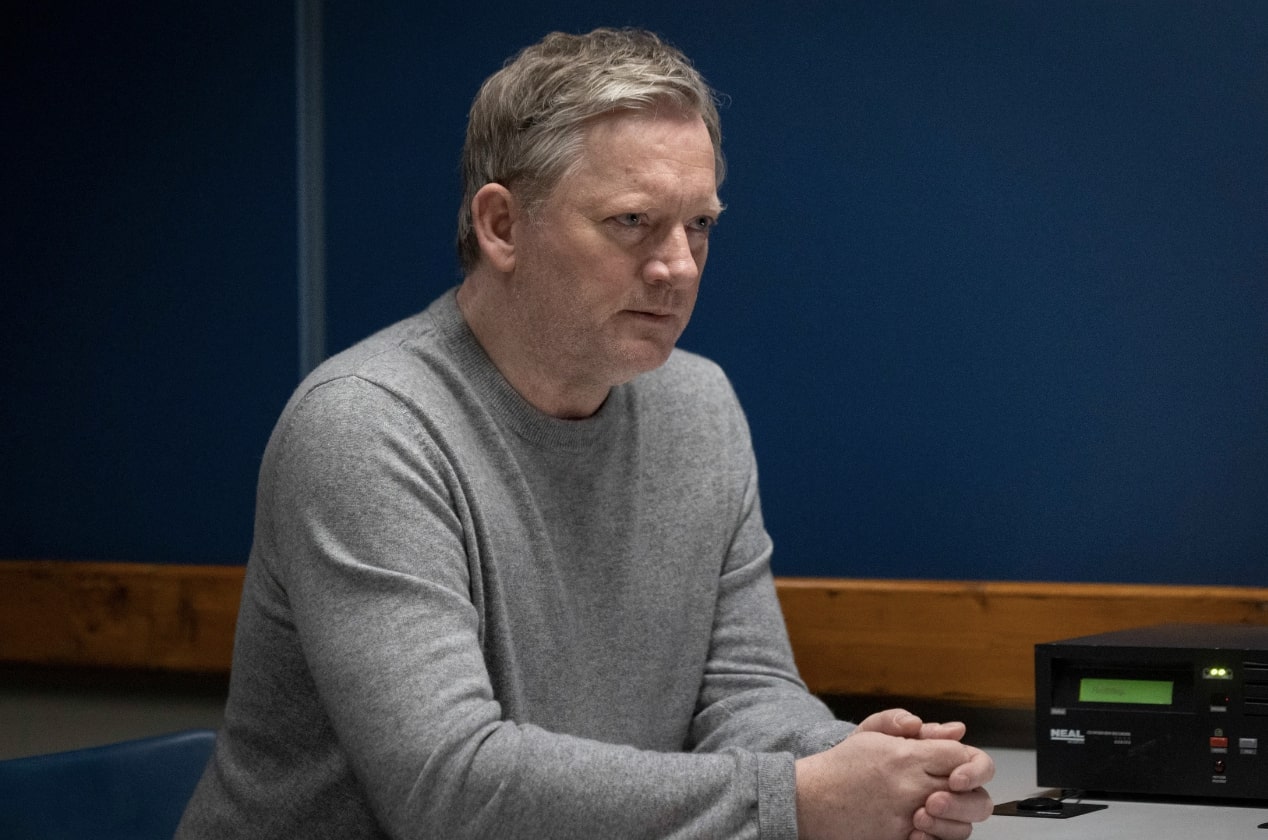 Viewers are sad to see the character leaveCredit: BBC