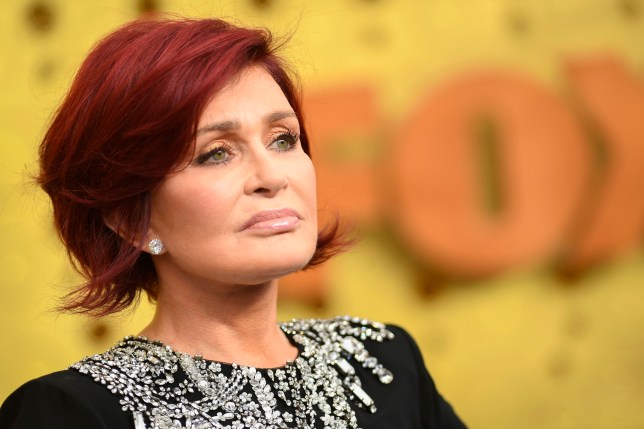 Sharon Osbourne has been urged to take a ‘self-imposed hiatus’ to save her reputation after quitting The Talk amid allegations of racism.

The presenter faced backlash after a heated conversation with her fellow host Sheryl Underwood on the show about Piers Morgan, after he left Good Morning Britain following his comments about Meghan Markle.

Since, she has been hit with multiple allegations of racism, which she has strongly denied, and CBS has issued a statement saying she will no longer be part of the show.

Speaking to Metro.co.uk about what damage the allegations and her departure from the show will do to her career, reputation expert Alex Felton said: ‘Sharon Osbourne’s relationship with CBS has already been damaged by the segment that aired on the Talk on March 10th.

‘Since then, the show has been on hiatus and taken off air whilst CBS say they conduct a thorough investigation into what happened. Sharon has come out and publicly said that she was blindsided by the segment and was not fully prepared by the producers.

‘Her career and reputation will be harmed in the short term but there is a growing community both in the UK and the US who will be more than open to hearing her views on the matter and it has no doubt propelled her back up the news agenda, not in the most positive light but she has a loyal die-hard audience of fans and supporters out there.

‘She has always been a provocateur throughout her career and walked a fine line with her opinions and that is what has made her massively popular on both sides of the Atlantic on prime time TV. 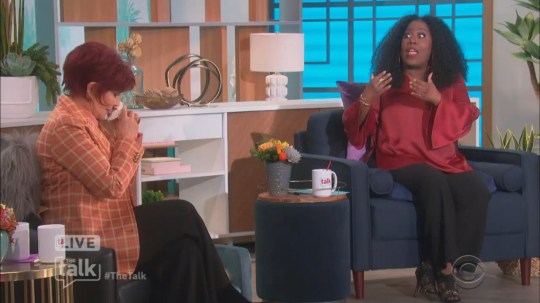 She demanded that Underwood ‘educate’ her on racism (Picture: CBS)

‘Allegations such as these are so serious though in today’s world and they will always be around her when discussed in the media now which will be hard to reverse.

‘If you look at the arc of her career though, you could argue that at 68 she has accomplished most of what she has wanted to and these allegations won’t do as much harm as it would do to someone starting out in their 20s.’

As for what she needs to do next, Felton added: ‘It is probably best for her to take stock and simply have a self-imposed hiatus for a short while.

‘Take some time to reassess priorities, discuss with her management team what is the best next step and see what the fallout is.

‘There are enough platforms now like Youtube, Spotify, Amazon, away from the major networks for stars like Osbourne to create their own content and continue their careers successfully with their own control. She no longer needs a platform like CBS and I would think she should explore other avenues.’

Osbourne first came under fire when she defended Morgan on the show and demanded that her fellow host Underwood ‘educate’ her about racism. 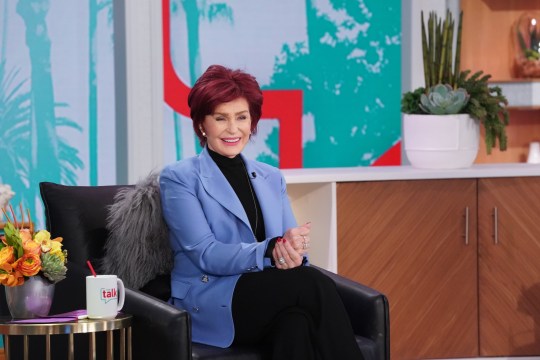 CBS issued a statement on her departure from the show (Picture: CBS via Getty Images)

Osbourne became emotional, saying that she felt she was being ‘put in the electric chair because I have a friend who many people think is racist’.

She then asked Underwood to ‘educate’ her on ‘when you have heard him say racist things’, while Underwood calmly responded: ‘It is not the exact words of racism, it’s the implication and the reaction to it.’

An internal investigation was launched over their discussion, with The Talk being put on pause.

Osbourne issued an apology for her conduct during the discussion with Underwood, saying that she ‘panicked’ and got ‘defensive’ when she thought she was being accused of being racist. 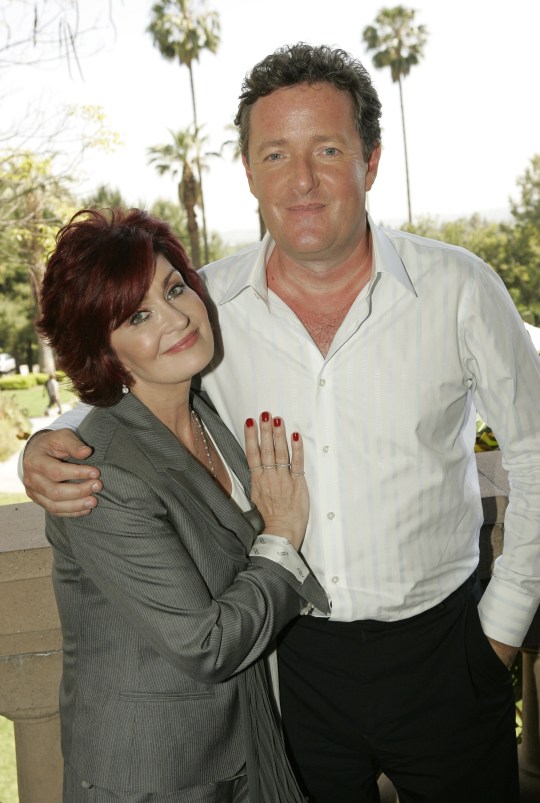 Allegations were later levelled against the presenter, with the 68-year-old accused of making racist and homophobic comments about former co-stars on The Talk. She has denied the allegations.

Most recently, CBS issued a statement, which said that Osbourne has decided to leave the show.

It read: ‘The events of the March 10 broadcast were upsetting to everyone involved, including the audience watching at home.

The statement, obtained by Deadline, continued: ‘At the same time, we acknowledge the Network and Studio teams, as well as the showrunners, are accountable for what happened during that broadcast as it was clear the co-hosts were not properly prepared by the staff for a complex and sensitive discussion involving race.

‘During this week’s hiatus, we are coordinating workshops, listening sessions and training about equity, inclusion and cultural awareness for the hosts, producers and crew.

The Talk is scheduled to return on April 12 on CBS.