SHARON Osbourne is planning to sue US TV network CBS after she was forced to quit The Talk, according to reports. 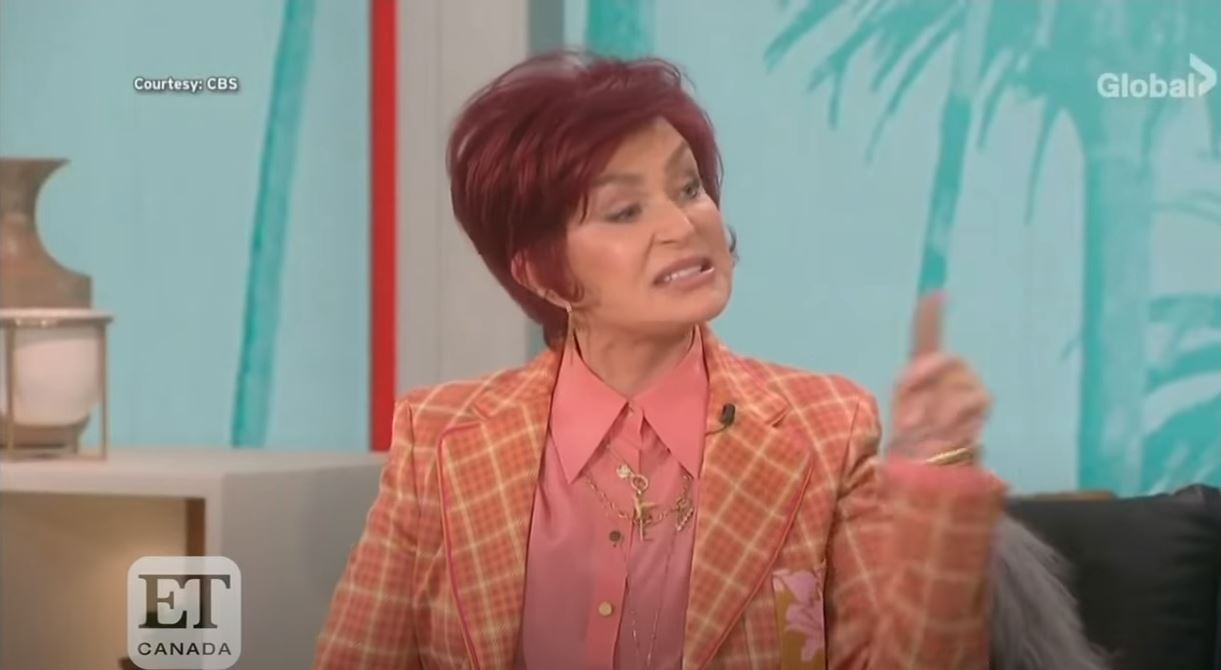 The Mail On Sunday reports that she “plans to take the broadcaster all the way for damages over her departure.”

They claim she is asking for damages as well as the remaining two years of her contract, which is thought to be worth £2 million.

A friend told the publication:  “She feels a few suits at CBS have really done for her here. Sharon won’t let this go.”

The British personality has been a main fixture on the program since it first premiered in 2010 – making her the only person who has remained on the cast since the beginning. 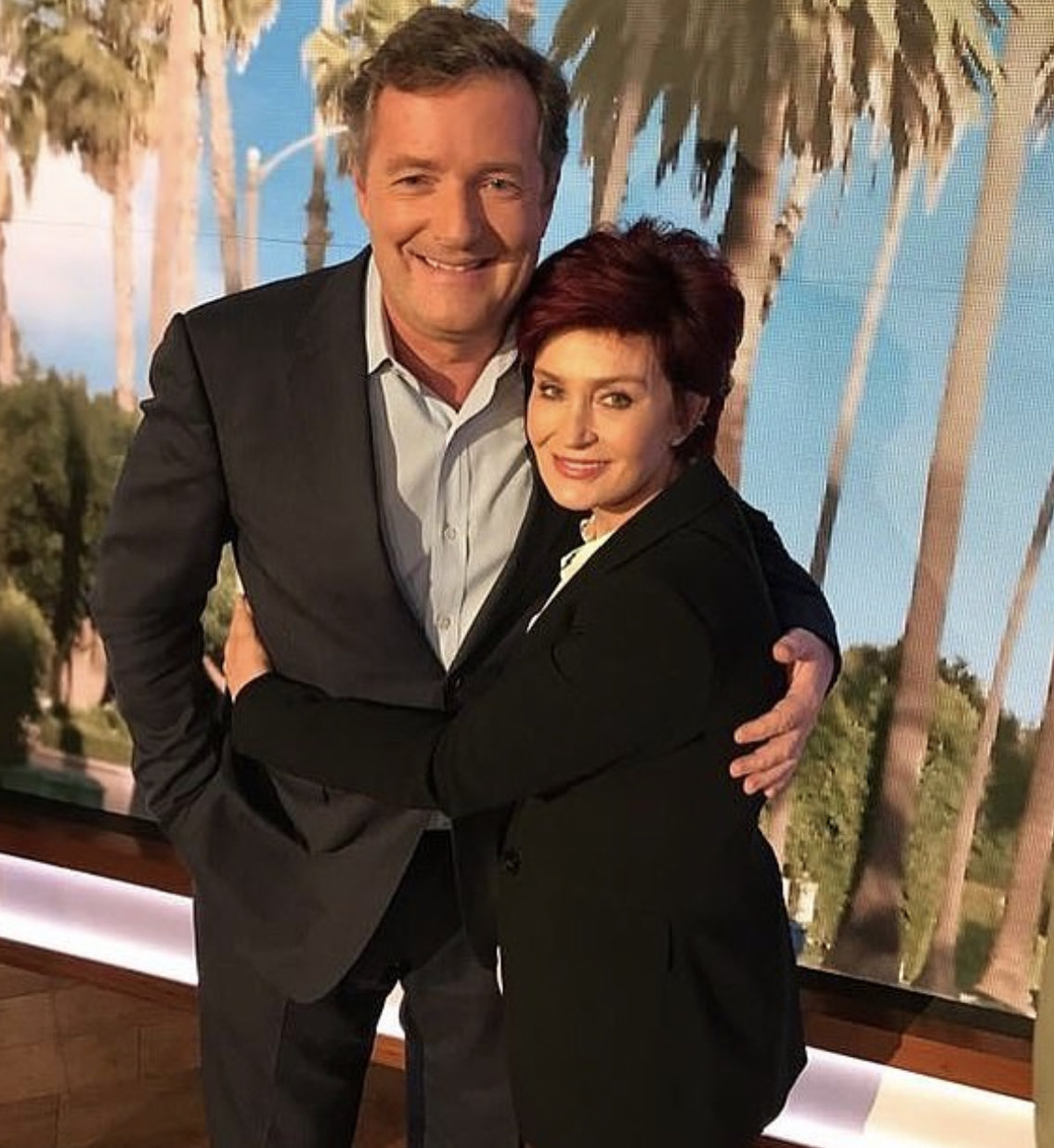 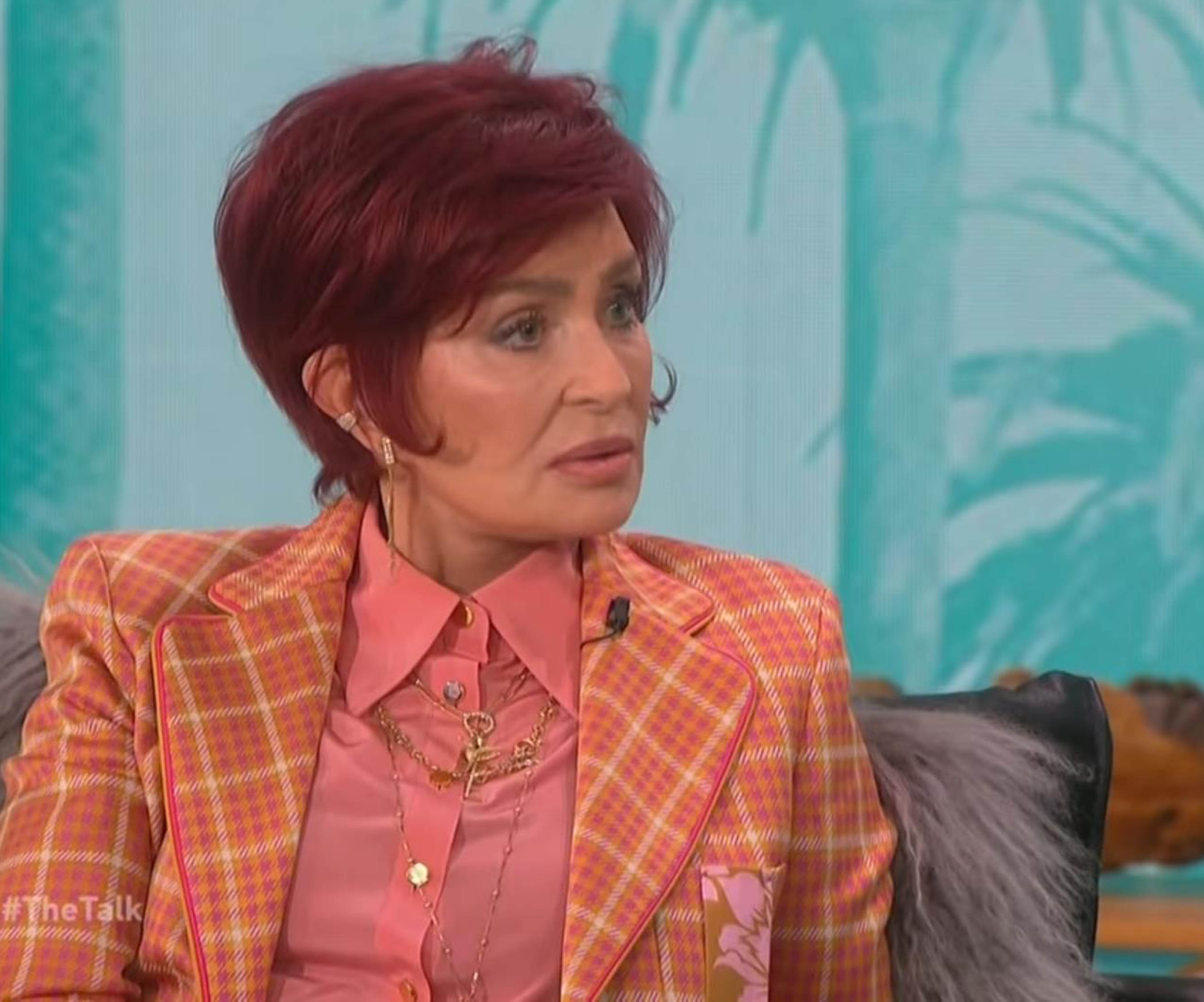 Sharon received mass backlash and made the decision to leaveCredit: Planet Photos

However, the audience seemed to turn on Sharon, 68, after she got into a tense argument with co-host Sheryl Underwood regarding Piers Morgan‘s “racially insensitive” behavior toward Meghan Markle.

Piers even walked off set and left his morning show after he was also accused of racially insensitive comments.

Sharon continually defended the ex Good Morning Britain anchor after he slammed the Duchess of Sussex’s interview with Oprah Winfrey.

However, Sharon’s co-host Sheryl, 57, did not see eye-to-eye with her after Ozzy Osbourne‘s wife said she was supporting Piers’ “freedom of speech.”

Sheryl attempted to explain that racism was not always “the words themselves” but the “intent or way they are said” but Sharon kept fighting back.

They exchanged words as Sharon ended up in tears during the heated segment – while also quipping at Sheryl to “not cry.”

While Sharon eventually clarified her position and views on Instagram, she did end up blaming the on-air fight on the network, claiming she was “blindsided.”

Sharon was accused of being racially insensitive after defending Piers MorganCredit: Planet Photos

Sharon was met with more racially insensitive accusations after her ex-costar, Holly Robison Peete, claimed the mother of three said she was “too ghetto” for the program – an accusation that the former America’s Got Talent judge denied.

Actress Leah accused Sharon of referring to ex-cohost Julie Chen, 51, as a “wonton” and “slanty eyes” on a regular basis.

Piers meanwhile has defended Sharon and branded the network a “disgrace”.

He raged:  “What’s happened to ⁦@MrsSOsbourne⁩ is an absolute disgrace that shames CBS. Bullied out of her job for defending me against an invented slur of racism because I don’t believe a liar.”

Lionel Messi voted SECOND in Barcelona’s top 30 players of all time in fans poll, despite breaking records – The Sun