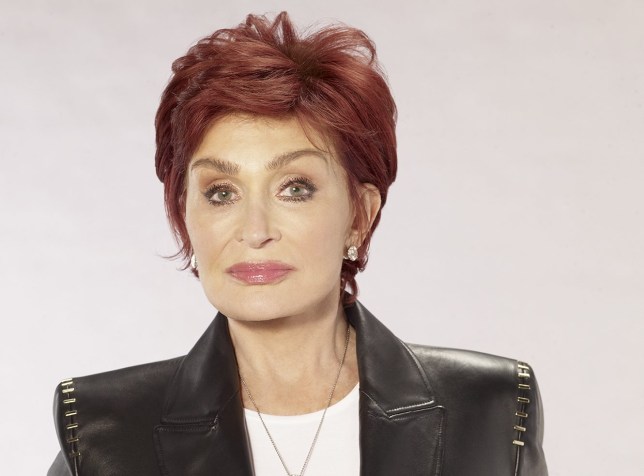 Sharon Osbourne has officially quit US talk show The Talk following a heated row about race with fellow presenter Sheryl Underwood while coming to the defence of Piers Morgan.

On March 10, Sharon engaged in a row over racism with co-host Sheryl, fiercely defending Piers over his critique of Meghan Markle after the Duchess of Sussex’s recent bombshell interview with Oprah Winfrey.

In a statement released by CBS, the network which runs The Talk, it said that Sharon decided herself to leave the show amid backlash from viewers over the scenes.

Referencing the episode, CBS said: ‘The events of the March 10 broadcast were upsetting to everyone involved, including the audience watching at home. 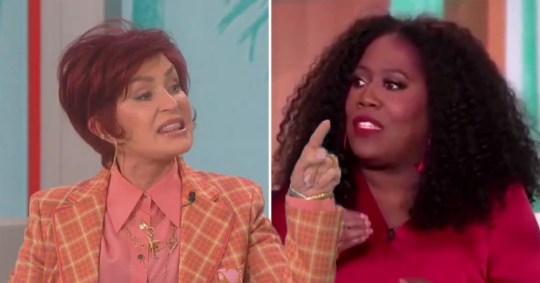 Sheryl and Sharon clashed on The Talk (Picture: CBS)

The statement, obtained by Deadline, continued: ‘At the same time, we acknowledge the Network and Studio teams, as well as the showrunners, are accountable for what happened during that broadcast as it was clear the co-hosts were not properly prepared by the staff for a complex and sensitive discussion involving race.

‘During this week’s hiatus, we are coordinating workshops, listening sessions and training about equity, inclusion and cultural awareness for the hosts, producers and crew.

Following a hiatus, The Talk is due to return on April 12.

During her clash with Sheryl, Sharon became emotional in her defence of her friend Piers, saying that she felt she was being ‘put in the electric chair because I have a friend who many people think is racist’. 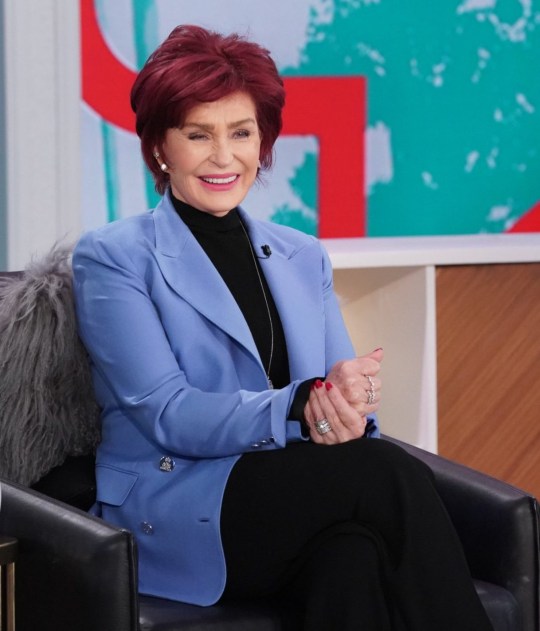 Sharon has been on The Talk since 2010 (Picture: Monty Brinton/CBS via Getty Images)

She then asked Sheryl to ‘educate’ her on ‘when you have heard him say racist things’, while Sheryl calmly responded: ‘It is not the exact words of racism, it’s the implication and the reaction to it.’

An internal investigation was then launched over their discussion, with The Talk being put on pause.

Sharon issued an apology for her conduct during the discussion with Sheryl, saying that she ‘panicked’ and got ‘defensive’ when she thought she was being accused of being racist.

Allegations later emerged accusing Sharon of making racist and homophobic comments about former co-hosts of The Talk, claims that she denied.

US journalist Yashar Ali accused Sharon of making racist comments about her former co-presenter on The Talk Julie Chen, who is Chinese-American, allegedly calling her a ‘wonton’.

In a statement given to Dailymail.com, the former X Factor judge responded: ‘‘Everyone’s got an opinion or a story like the wonton story. It’s like f**k off with your f**king wonton story. F**k off!’

Earlier this week, it was reported that Sharon told The Talk bosses that she wanted to be paid tens of millions to leave her role as a co-host on the show.

The TV personality is the only original presenter of The Talk to remained in her position up to the current season.