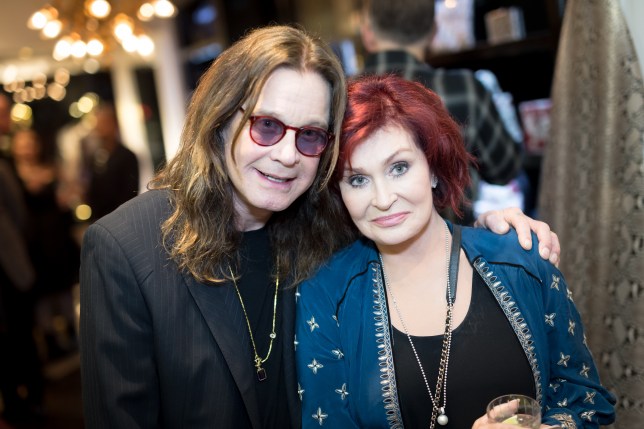 Sharon feared Ozzy would die in the night during his battle with alcohol (Picture: Greg Doherty/Getty Images)

Sharon Osbourne feared that her husband Ozzy Osbourne would ‘die in the night’ during his battle with alcohol.

The couple, who have been married for 38 years and share three children together – Kelly, Jack and Aimee – opened up in a recent interview about substance abuse and the effect it has on families.

Ozzy, who has spoken about his addiction in the past, has been sober for seven years.

During the rock star’s battle which began in the 1970s, Sharon explained that for years she was ‘terrified’ that her husband would die.

‘I was terrified that he was going to get sick in the night, or fall over, hit his head,’ Sharon began.

‘I would always make sure that there was somebody there, checking on him through the night when he was on the road without me.’ 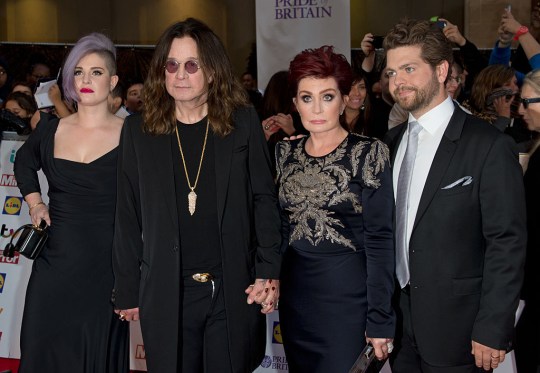 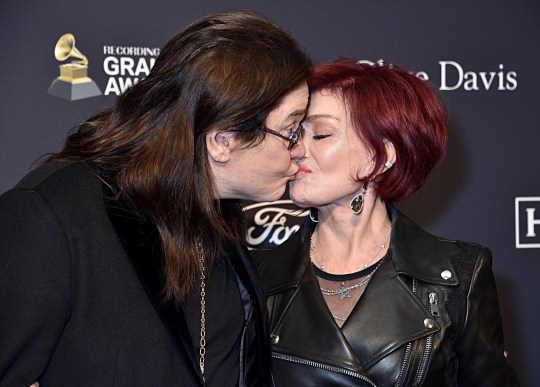 Sharon and Ozzy have been married for 38 years (Picture: Gregg DeGuire/Getty Images for The Recording Academy)

In their joint interview with Variety, Ozzy also admitted that one of the last things his father said to him before he died was ‘Do something about your drinking’, which just led him to have another drink.

It wasn’t until Ozzy had a row with his son Jack, who recently celebrated 17 years of sobriety, that made him realise how much he was missing as a dad to his own children.

‘I had a row with Jack and I said, “What have you ever f*****g wanted? I’ll give you whatever you want” and he said “What about a father?”,’ Ozzy explained. ‘That kicked me in the balls so hard.’

In December, Sharon tested positive for coronavirus and was recovering away from Ozzy, who had suffered a string of health problems.

Last year The Black Sabbath singer was diagnosed with Parkinson’s after suffering health complications due to a fall.