The singing star had a tough time after contracting Lyme disease in 2003 (Picture: Andreas Rentz/Getty Images for ZFF)

Country and pop music crossover icon Shania Twain has revealed she was scared of falling off the stage during her multimillion-dollar major US and European Up! Tour due to mini blackouts.

Her health issues came as the star – now 56 – contracted Lyme disease after being bitten by a tick while horse riding in 2003.

The condition has symptoms including tiredness, aches and loss of energy, that can last for years and are often compared to fibromyalgia and chronic fatigue, according to the NHS.

The singer has been reflecting on how it was affecting her during the 113-date tour in her new Netflix documentary, Not Just A Girl.

‘My symptoms were quite scary because before I was diagnosed, I was on stage very dizzy. I was losing my balance, I was afraid I was gonna fall off the stage,’ Shania admitted, as per MailOnline.

‘I was having these very, very, very millisecond blackouts, but regularly, every minute or every 30 seconds,’ she added. 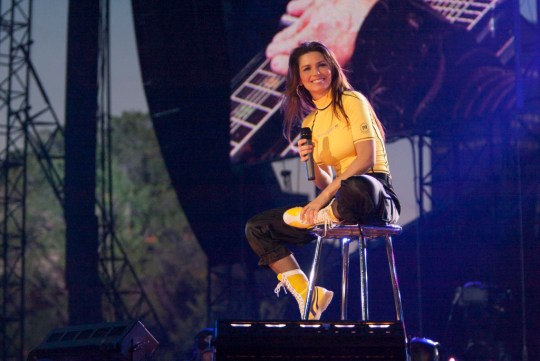 Shania, pictured here in 2004, was one of the first major crossover country and pop acts (Picture: Paul Drinkwater/NBCUniversal via Getty Images) 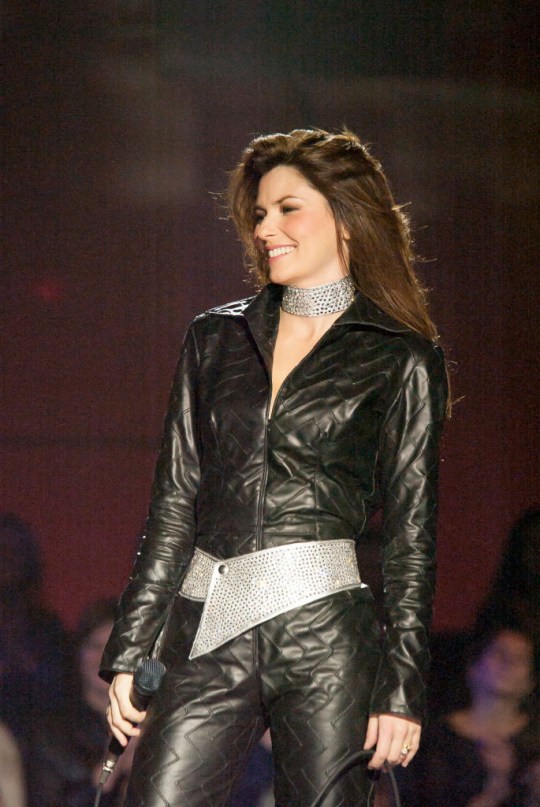 Shania, who recently wowed the crowds at Coachella after her surprise duet with Harry Styles, has previously said that Lyme disease led to her developing dysphonia, which permanently affected her voice.

She also faced multiple surgeries in an effort to restore her ability to sing during a hiatus in 2015, and finally returned to performing in 2017 – although her voice was altered.

The You’re Still the One hitmaker continued: ‘My voice was never the same again. I thought I’d lost my voice forever.

‘I thought that was it, [and] I would never, ever sing again.’

In a 2020 appearance on Sunday Today with Willie Guest, Shania said that her health ordeal was ‘devastating’. 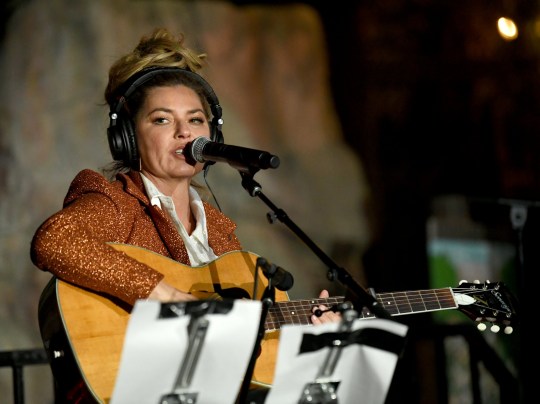 Discussing the success of her invasive vocal operations though, the country legend discussed the new ‘gravel’ her voice has.

‘I’m never gonna have my own voice again — I’m okay with that. I’ve found a new voice and I like it.’

Alongside the documentary, released on Tuesday, Shania also has a new song out of the same name.

Taking to Instagram to celebrate, she wrote: ‘Filming a documentary about myself was pretty surreal and even more so during a pandemic! We started this whole thing in 2020 and did a lot of interviews and prep stuff over zoom, while trying to film as much as we could during the moments when the world opened up a little more and people were able to travel.

Not Just A Girl is available to stream on Netflix now.

Should I take a ten-year mortgage deal or is it always too long?