SEX Education will return for its third season later this year – and Otis’ is set for quite the shake-up.

The beloved teen comedy has centred around Otis Milburn‘s awkwardness around sex, his body and his relationship with his mum (Gillian Anderson) up until now, but the upcoming episodes will take a new direction. 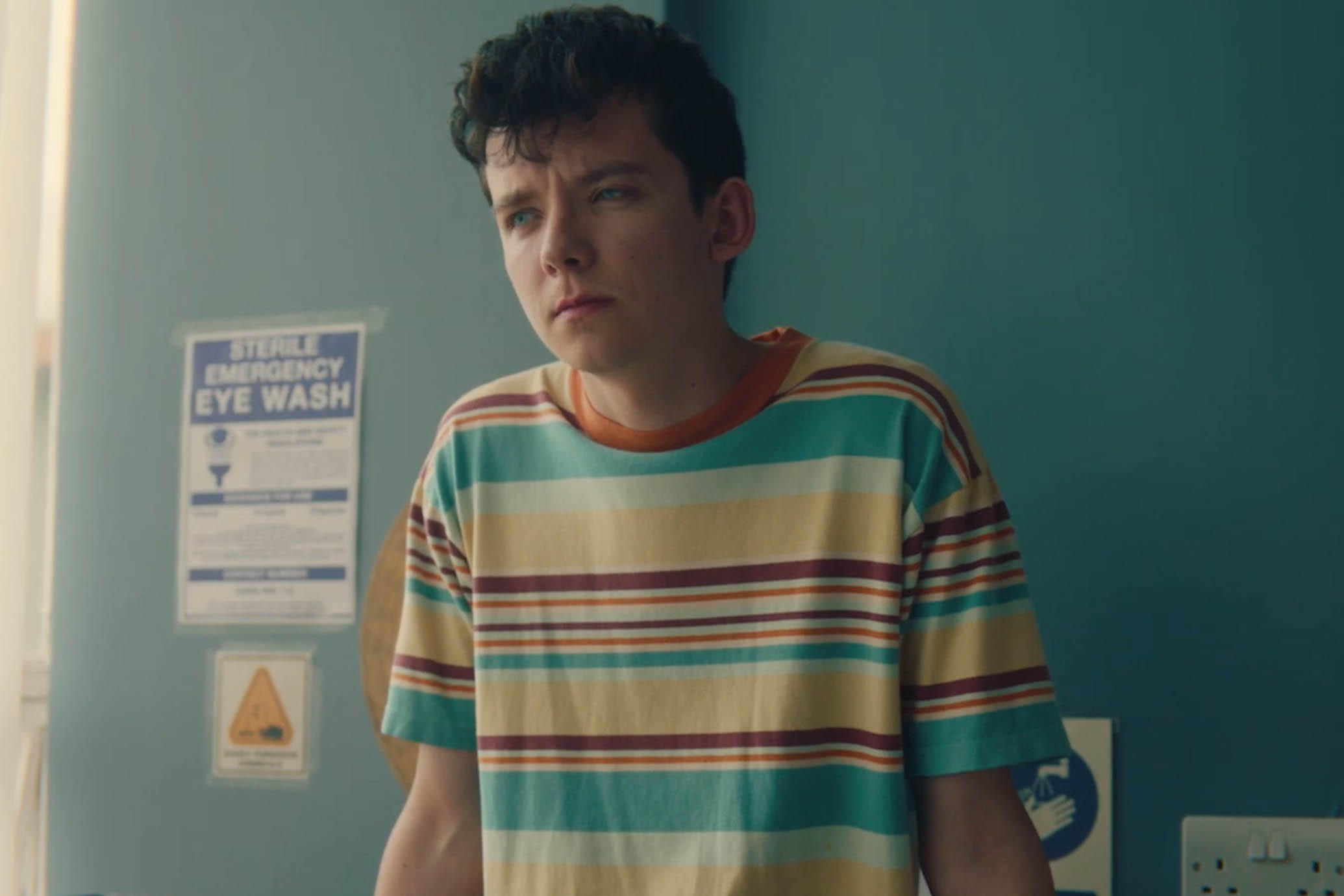 Otis actor Asa Butterfield explained that the time jump between seasons 2 and 3 means that viewers can expect some newfound confidence and maturity from him.

“There’s a bit of a time-jump since the season two cliffhanger – Otis is back at school but he’s got different things on his plate,” he told The Guardian.

“He’s grown up a bit and become slightly more sassy. It’s been fun to portray his newfound charisma.”

However, he assured fans that Otis was by no means transforming into a typical leading man and was still the inhibited nerd we know and love. 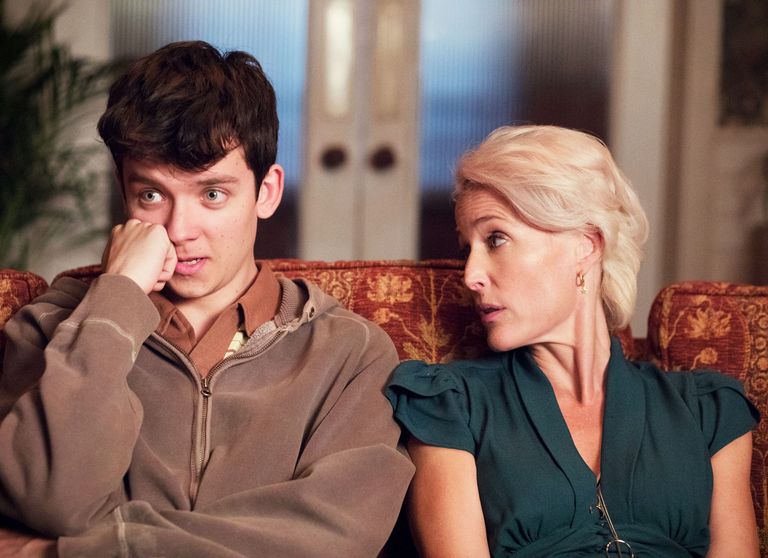 The show will return for season 3 later this yearCredit: NETFLIX

“Don’t worry, though, he’s still tragically awkward too!” he added.

Asa also addressed rumours that Otis would be rocking a dramatic new look in the form of a full moustache.

He was pictured on set rocking the new facial hair, but stressed that this wouldn’t be a long-term fixture for the character.

“We got snapped by paparazzi while filming and people have been freaking out about Otis having a moustache – I can exclusively reveal it’s not real,” he said.

“It’s a stunt ‘tache and thankfully it doesn’t last the whole season. I don’t think anyone could bear looking at that thing for long.” 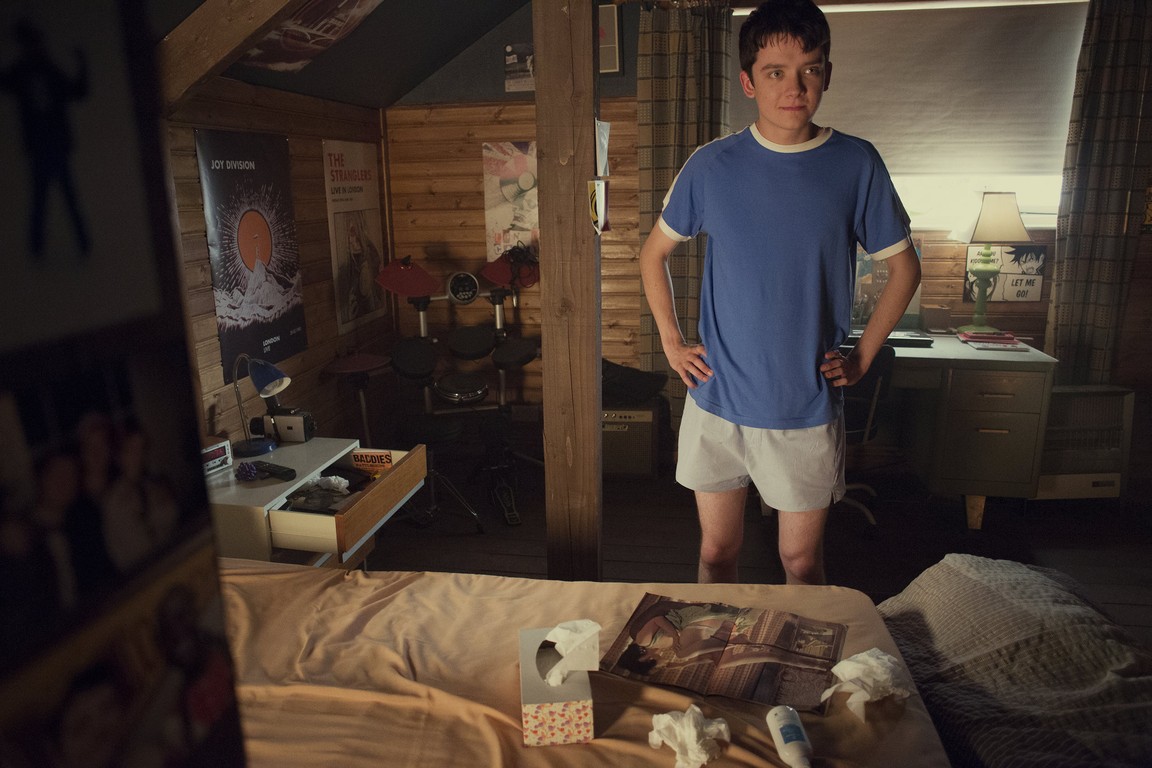 Otis will undergo something of a transformation in the coming episodesCredit: NETFLIX 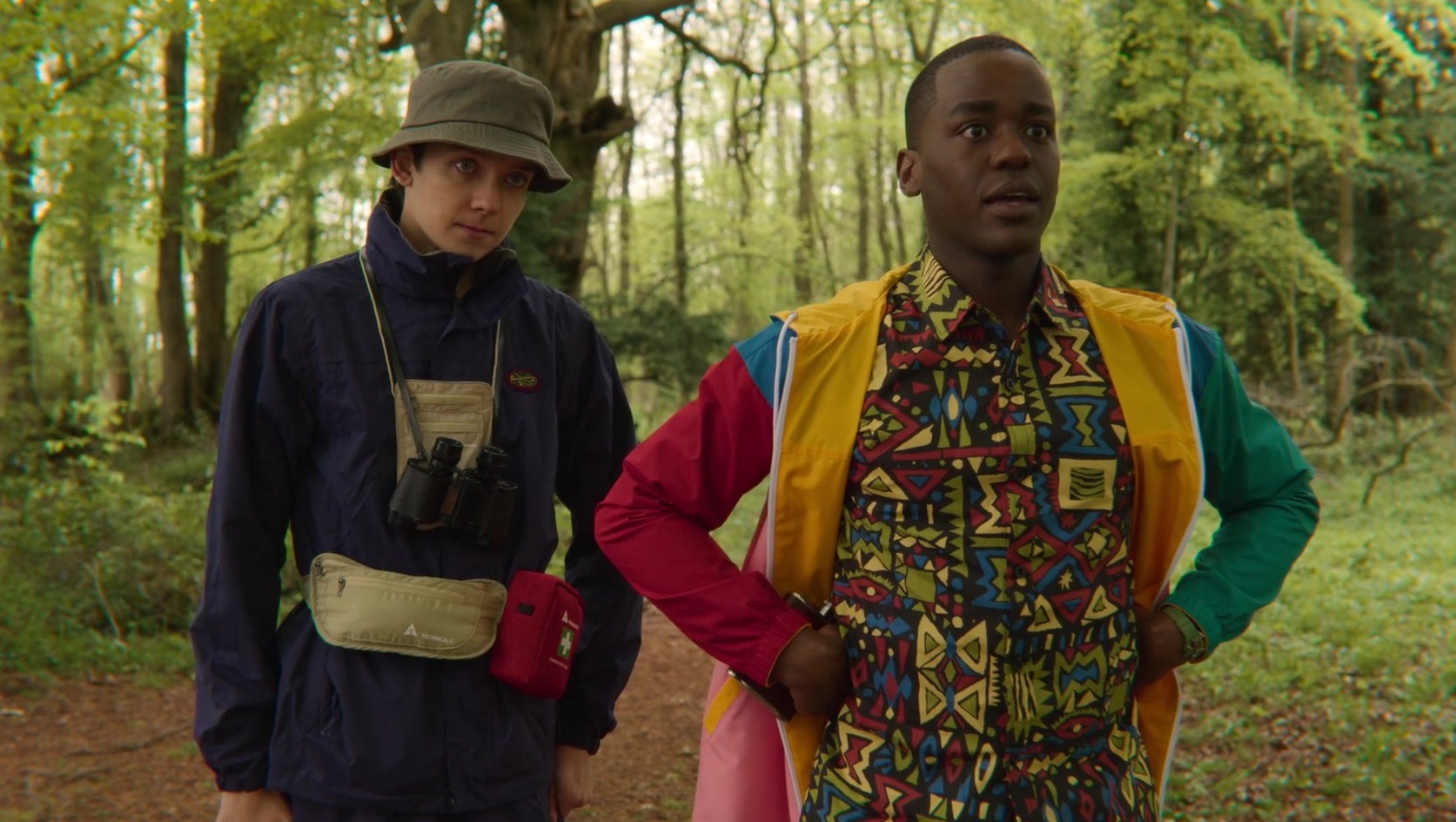 Filming was delayed due to the coronavirus pandemicCredit: NETFLIX

The comments come after Gillian Anderson was spotted with a baby bump while filming.

Anderson also spoke about the fate of the show beyond season 3.

Can’t wait for the new episodes? Check out our top predictions for season 3.

Sex Education seasons 1 and 2 are available to stream on Netflix now.