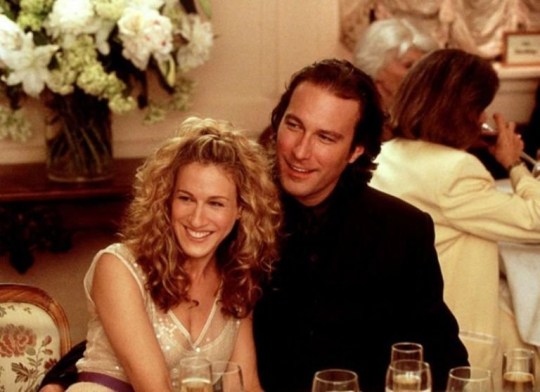 Could Carrie and Aidan come face to face in the Sex and the City reboot? (Picture: HBO)

Sex and the City star John Corbett is reportedly reprising his role as Aidan Shaw in the upcoming reboot, one of the former love interests of Carrie Bradshaw.

At the beginning of the year, it was officially confirmed that Sex and the City was being revived as a new show titled And Just Like That… on HBO Max.

Although Sarah Jessica Parker, Cynthia Nixon and Kristin Davis will be returning, Kim Catrall will not be coming back as the smooth-talking Samantha Jones, leading fans to question which other familiar faces will – or won’t – be showing up.

Amid speculation that Chris Noth may be stepping back into the shoes of Mr Big, To All The Boys I’ve Loved Before star John has seemingly confirmed that Aidan will be back on the scene.

Speaking to Page Six, the actor said: ‘I’m going to do the show,’ describing the development as ‘very exciting’.

Expressing his belief that he’s going to be in ‘quite a few’ of the 10 episodes in the limited series, he said: ‘I like all those people, they’ve been very nice to me.’ 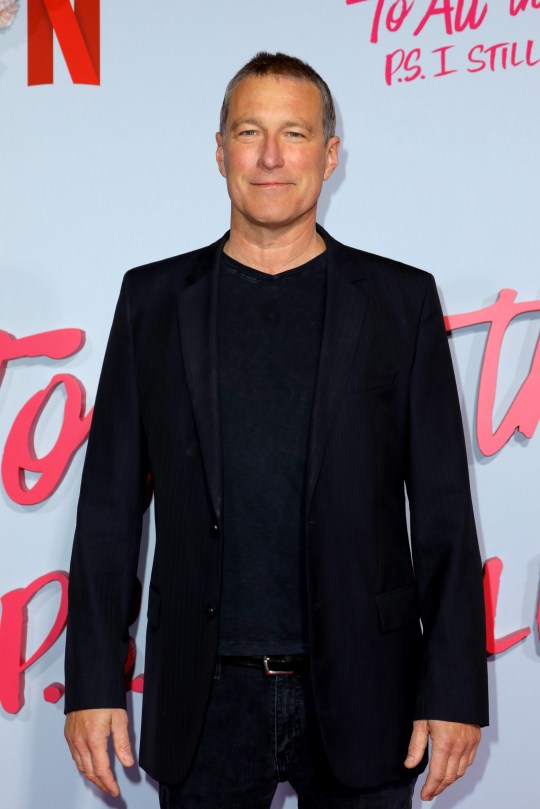 John made his first appearance as Aidan in Sex and the City in season three, eventually becoming engaged.

However, by the end of the series, Carrie gets back together with her on-again-off-again boyfriend Mr Big, with the pair sweeping each other off their feet in Paris.

Aidan made his highly-anticipated return in the Sex and the City 2, the widely panned 2010 film sequel.

When Aidan bumps into Carrie – who is now married to Big – in a market in Abu Dhabi, they go out for dinner together, kissing in a moment of passion before Carrie breaks it off and runs away.

After Carrie admits what happened to Big, he forgives her and presents her with a black diamond engagement ring, telling her that the reason why was ‘cause you’re not like anyone else’.

Earlier this year, Chris provided fans with hope that Big could return to the small screen, with the actor writing on Instagram: ‘Everything changes – including announcements in the rags.’

Could Aidan come between them again when they return to the Big Apple? We’ll just have to wait and see.

When contacted by Metro.co.uk, HBO pointed to its previous refusal to comment.

And Just Like That… will air on HBO Max.