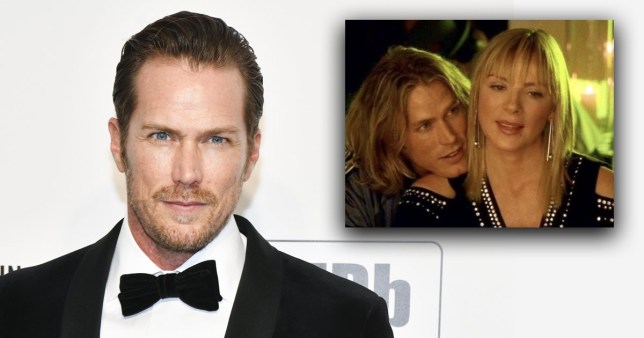 Jason Lewis will not be returning for the Sex and the City reboot (Picture: Getty/HBO)

Sex and the City star Jason Lewis has confirmed he will not be returning for the show’s upcoming reboot.

The actor, who portrayed Smith Jerrod – a model boyfriend to Samantha Jones (Kim Cattrall) – in the original HBO series, has said that his character will not appear in the forthcoming sequel show, titled And Just Like That.

During an interview with Daily Front Row, Jason was quizzed on whether or not he could ever reprise his role for the series, after he previously returned for both Sex and the City films.

The 49-year-old said: ‘I have not [been approached], but I would be the last to know! As much as I appreciate the flattery, the conversation is about the girls.’

Jason also reckons that Smith and Samantha are definitely no longer together, after we saw the pair break up in the first Sex and the City movie.

He explained: ‘I think that they moved away from each other. I think he was only going to go towards a bigger ego, and Samantha was there to be a big character. 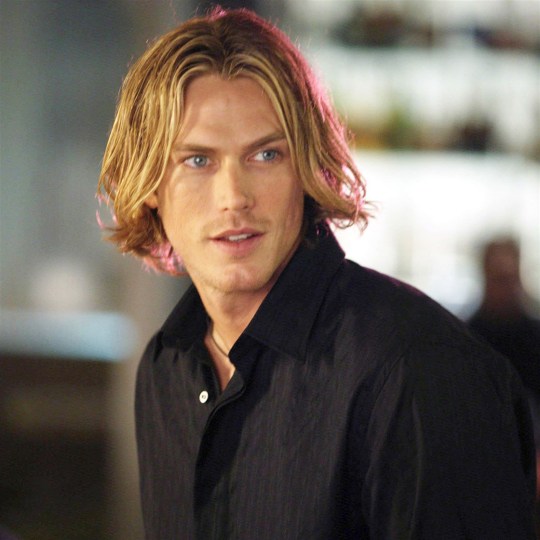 Jason also opened up a bit more about his role as Smith, and stated he felt he ‘could embody the openness of the character’.

‘He’s somebody to attain to,’ he added. ‘I think I’ve maybe become more like him as I got older.

‘I tend not to hold grudges as much as I would have when I was a young man and I exercise my empathy a great deal more now than I used to.’ 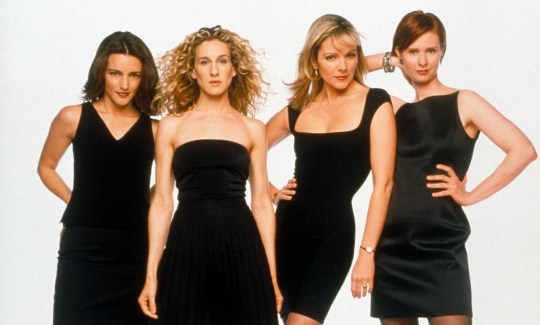 Kim Cattrall will not return as Samantha Jones for the reboot (Picture: Moviestore/Rex)

The Sex and the City reboot had previously been confirmed in January, with Sarah Jessica Parker, Cynthia Nixon and Kristin Davis all returning as Carrie Bradshaw, Miranda Hobbes and Charlotte York respectively.

Unfortunately, Kim Catrall will not be reprising her role as Samantha – and with Jason ruling out a return for Smith, a reunion for the two former lovebirds seems pretty unlikely now.

Samantha has not spoken out about her lack of involvement in the upcoming series, although she did like a tweet hinting that she ‘put her self first’ by stepping away from the revival.

And Just Like That will air on HBO Max.