The motel home in Schitt’s Creek has gone up for sale for C$2million (£1.15million).

The Rosebud Motel forms a centrepiece in the hit sitcom when the Rose family relocates there after losing their riches, with the real filming location now on the market.

The Hockley Motel is located in the Canadian town of Mono, Ontario, over an hour outside of Toronto, and was previously used as housing for basketball recruits.

It comes with six units spread over 4,300-square-ft, alongside a two-storey manager’s suite with three bedrooms and one bath, as well as a detached guest cottage and barn. 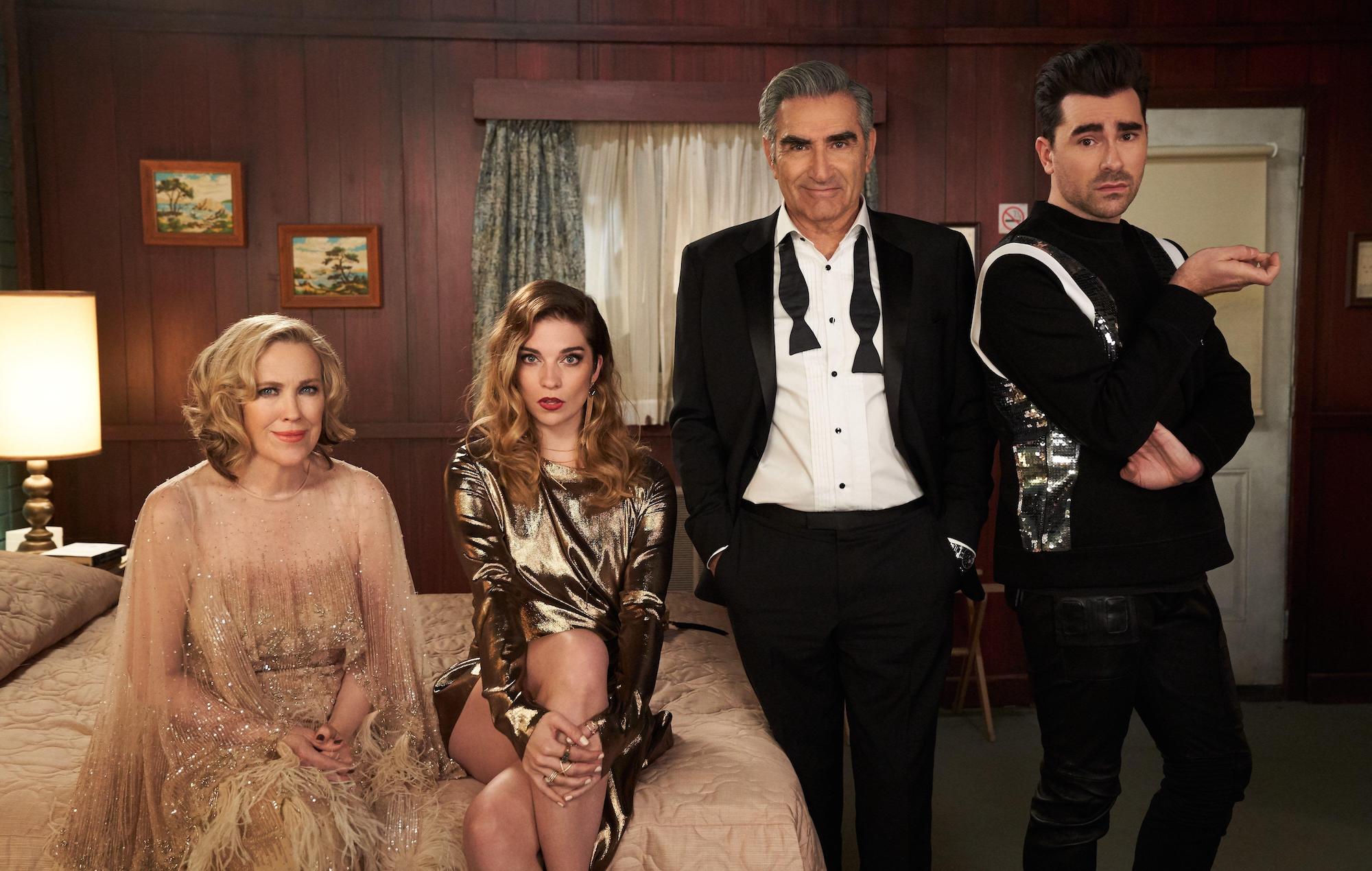 The Rose Family in ‘Schitt’s Creek’ CREDIT: CBS/ NOT A A REAL COMPANY / Album

However, the property comes without the famous “Rosebud Motel” sign that fans have come to know through the series.

The property includes 14 bedrooms and 16 bathrooms alongside a screening room and a recreation room, located across 24,000-ft.

Meanwhile, Dan Levy has addressed the possibility of a spin-off film, saying: “If there is an idea that pops into my head it has to be really freaking good because this is a nice way to say goodbye.

“Fingers crossed we get a nice idea popping into our head soon….I would love to work with these people again.”

What are the Covid wedding rules in the UK? Weddings back TODAY as lockdown eases

Parents in Western countries report the highest levels of burnout