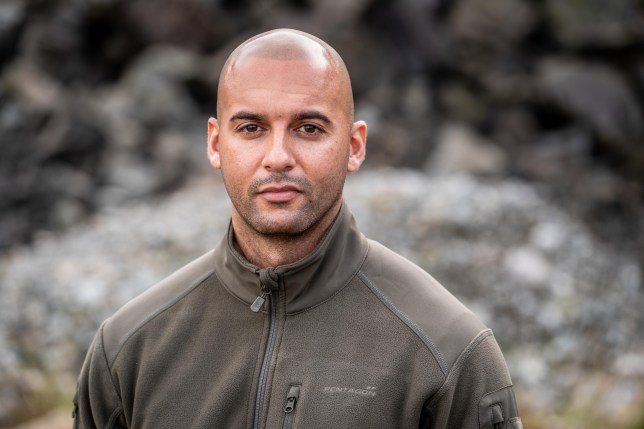 SAS: Who Dares Wins recruit Adam King has opened up about his life experiences before joining the show, revealing that he was handed a five-year jail sentence for dealing drugs.

After impressing the instructors on Sunday’s show, Adam was questioned about his biggest fears and spoke candidly with Melvyn Downes and Mark ‘Billy’ Billingham.

After being blindfolded and sat down before the pair, Andy said that he had turned his life around after falling in with the wrong crowd as a young man.

Speaking about his experiences with crime, he said: ‘Around 16 or 17 I started getting involved. We were doing some drug drop offs with some of the older boys and then I just started climbing up the ladder.’

He added: ‘Then I started getting to bigger bits and making links all over the country. I was trying to get out of it and then I just got greedy.

‘I made one move that shouldn’t really have been made and then it all came tumbling down.’ 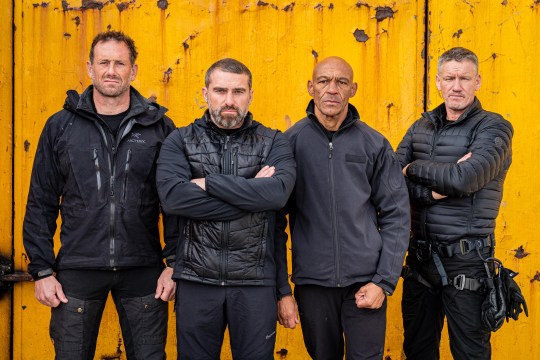 Adam opened up to the Who Dares Wins instructors (Credits: Pete Dadds)

Since leaving prison, Adam has rebuilt his life and works as a warehouse supervisor. He has a young daughter who he hopes he can set an example for.

He has also launched a career in Hollywood, and even appeared as Vin Diesel’s body-double in 2020 movie Bloodshot. 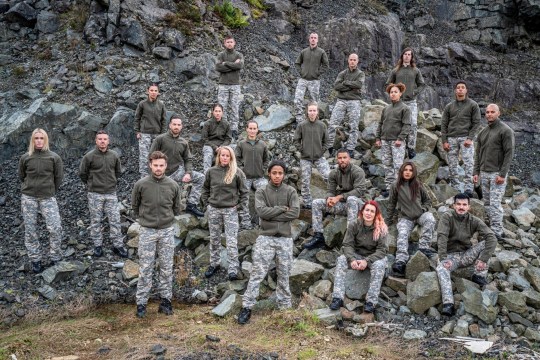 The recruits have faced gruelling trials so far this series (Picture: Pete Dadds)

His other appearances also include the Tom Cruise film Mission: Impossible – Fallout, the episode of Electric Dreams starring Breaking Bad star Bryan Cranston and a role as a cop on EastEnders.

The rest of Sunday’s episode saw Adam face the wrath of the instructors, having left his mask behind during a task that involved removing a hostage from a room filled with tear gas.

However, he went on to impress them during a boxing task, which saw the contestants face off in pairs and spar in brutal fashion.

SAS: Who Dares Wins airs on Sunday nights at 9pm on Channel 4.

‘Inbetweeners’ stars set to reunite at this year’s Comic Con