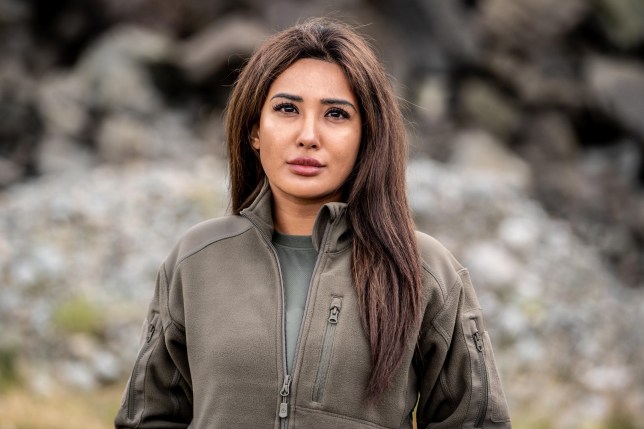 SAS: Who Dares Wins bosses have been embroiled in a religion and sexism row, after a contestant complained of her treatment behind the scenes.

Shireen Khan, 28, is set to appear on the upcoming series of the Channel 4 show, which was filmed in Scotland.

Speaking of her time on the show, she alleged that she was unable to perform at her best due to facing ‘insensitivity’ towards her gender and religion.

In an interview with MailOnline, the businesswoman opened up about fears that she would catch hypothermia because she didn’t want to change on camera, surrounded by male contestants, due to her Islamic beliefs.

The star, who owns three health clinics, also stated that she wasn’t served any halal food, and became constipated when she wasn’t able to use a bucket to go to the toilet while in the presence of her castmates.

‘Being on the show was an incredible experience and something that will live with me forever. But I do believe that cultural insensitivity towards my Muslim faith and being a woman, held me back,’ she told the publication, reflecting on the moment she kept wet clothes on so that she didn’t have to get changed on camera. 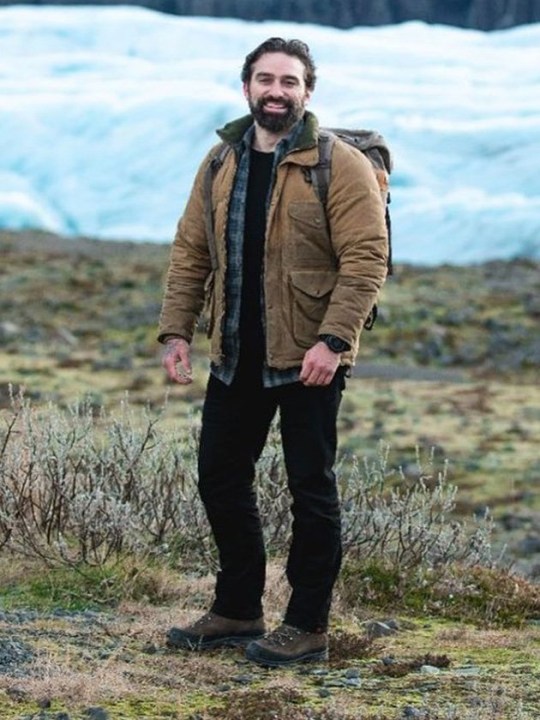 Shireen called out the show’s instructors for their comments on the show (Picture: Rex/PA)

‘I had to keep on wet clothes, which left me cold and shivering and I was worried that I would catch hypothermia. I had to wait until I could change my clothes privately.’

Shireen also called out the show’s instructors Jason Fox, Mark ‘Billy’ Billingham and Ant Middleton for their treatment of her during the competition, and was left unhappy at the way they approached her.

‘Being called “cupcake” and “gym bunny” is very patronising and condescending,’ she continued. ‘I wanted to say to them that I’m a lot tougher than you think. Even to get to this stage of the show is very difficult because you need a lot of mental and physical strength.’

The star stated that she was given ‘unfair’ tasks to complete, including the moment she was asked to run up a mountain carrying a 50kg weight, which is fractionally less than her body weight.

Despite her experience, Shireen said that she had no regrets about appearing on the Channel 4 show, describing it as a ‘real honour’ – but called for more diversity in those taking part.

She added: ‘It was a real honour to be on the show but it’s a pity that there are not more Muslims and other communities on it.’

Responding to the claims, a Channel 4 spokesperson told Metro.co.uk: ‘SAS: Who Dares Wins is now in its sixth series. All the recruits are fully aware that by being part of the programme, they will be immersed in an authentic SAS Selection experience.

‘They are fully briefed about what to expect and encouraged to watch previous episodes of the series, where they will see that all recruits are treated the same, regardless of gender, race or ethnicity.

‘Shireen’s dietary requirements were discussed with her prior to taking part in the series and she requested a vegetarian option, which was honoured.

‘However, as she was only on the course for a very short time, she did not have the opportunity to eat her chosen meal.’

Shireen’s appearance will be seen when SAS: Who Dares Wins returns to screens for series six this weekend, on Channel 4.

Metro.co.uk has contacted reps for SAS: Who Dares Wins for a comment.

SAS: Who Dares Wins returns on Sunday, at 9pm, on Channel 4.