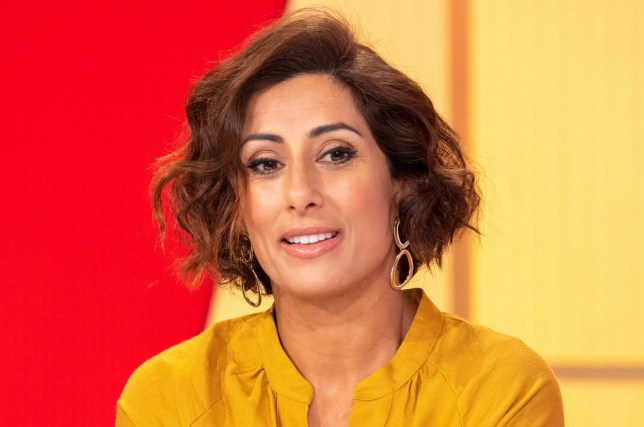 TV personality Saira Khan has admitted she ‘was not expecting’ to receive ‘extreme hate and death threats’ after revealing that she is no longer a practising Muslim.

Last week, Saira, 50, explained that she previously pretended to be a practising Muslim to ‘make my family happy’, but now feels she has the ‘courage’ to be honest about how she is leading her life.

A few days later, the former Loose Women presenter, who quit the ITV talk show at the beginning of the year, said that she had received death threats because as a ‘woman with a voice’, she ‘is a direct threat to the patriarchy and misogynists’.

In a new column written for The Mirror, Saira acknowledged that she did expect a ‘backlash’ to her announcement about no longer being a practising Muslim.

However, she wasn’t expecting to be on the receiving end of ‘extreme hate and death threats’, she said.

‘I have since received vitriol on a daily basis,’ she wrote. ‘I could understand it if I were selling drugs, abusing, grooming, being blasphemous or Islamaphobic, bullying, stealing, being violent or aggressive, but I’ve done none of those things – so why?’ 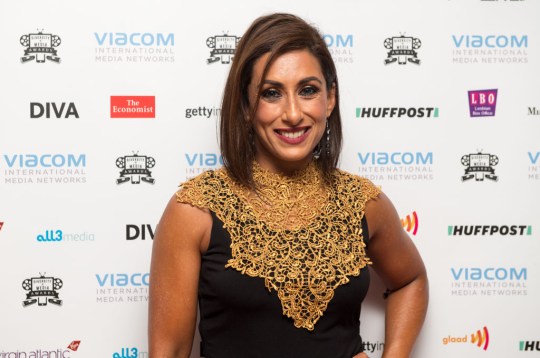 ‘This deep-seated hate is because I made my declaration as a woman,’ Saira wrote (Picture: Chris J Ratcliffe/Getty Images)

The former star of The Apprentice continued, writing: ‘Then I realised that me coming out as a non-practising Muslim is not the reason for all the hate thrust upon me.

‘This deep-seated hate is because I made my declaration as a woman.

‘Whether we like it or not, some cultures, like the South Asian one from where my parents originate, is based on the patriarchy.’

Saira stated the majority of comments she has received – which she said are in the ‘hundreds’ – have come from men, writing that ‘this patriarchal culture is followed by many Pakistanis here in the UK too’.

‘I know this doesn’t apply to everyone – many British Pakistanis keep their faith and are not patriarchal,’ she added. ‘But those who are have made my life difficult.’

After receiving death threats, Saira revealed that she had reported them to the police, writing in a social media post that ‘it is regarded as a hate crime’.

‘I am utterly saddened that my decision to live my life how I choose should resort to other’s wanting them to cause me harm. How does my life choice impact theirs?’ she said.

In a follow-up post on social media, Saira chose to focus on the positives in her life, stating in her Instagram caption: ‘A day worrying, is a day wasted. I don’t have days to waste. Everyday counts in a life you only live once.’

David de Gea has received plenty of criticism.. but Victor Lindelof is a bigger problem for Red Devils