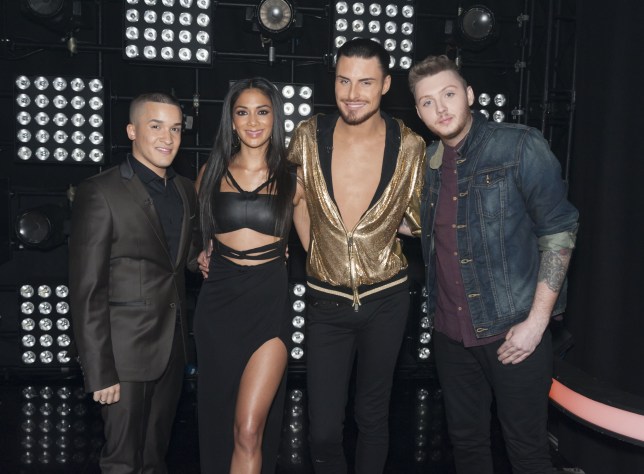 Rylan was mentored by Nicole on The X Factor (Picture: Ken McKay/Thames/REX/Shutterstock)

Rylan Clark has revealed his reaction to finding out he’d got through to the next stage of The X Factor after the late Caroline Flack incorrectly informed him he hadn’t made the cut.

The It Takes Two host shot to fame on the ITV singing competition series, created by Simon Cowell, in 2012 and was mentored by Nicole Scherzinger.

After performing at the judges’ houses stage in Dubai, the former Pussycat Doll took him, along with two other acts, to the live shows, with the 33-year-old eventually coming in fifth place.

However, the TV personality has said he had an ‘out of body’ experience upon hearing the unexpectedly good news after Flack had previously told him he wasn’t going through.

The previous evening Rylan explained he had been drinking with ‘the loveliest woman ever’ Flack and was also feeling worse for wear when Nicole delivered the verdict.

He added: ‘And then Nicole obviously said, “You’re going through.” I genuinely didn’t know she’d said it because I’d seen Cazza and knew I wasn’t and I was like, what? And the hangover just took [hold]. It was like I was possessed by the bottle of Absolut I’d just been drinking. 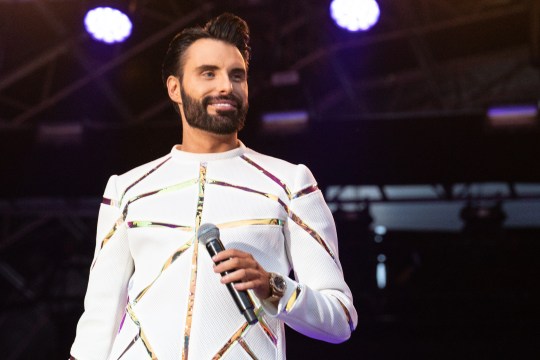 ‘It was like I was out of my own body, and apparently- I don’t really remember any of this – but it went on for 25 minutes. There was a medic. I then came out and hit Dermot, because I was like, “You looked at me funny as if to say no!” and I was crying in Scherzinger’s physical vaginal area. 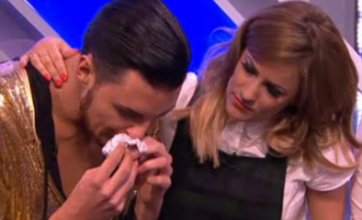 Rylan and Flack bonded on The X Factor (Picture: ITV)

Rylan split from his husband Dan Neal last year after six years of marriage, and has been open about the emotional and physical toll it took on him as he struggled to cope after admitting he had cheated.

He told the Sunday Times he ended up having two stints in a psychiatric hospital after trying to take his own life, and he was placed in a room where the walls had no sharp edges following the break-up. 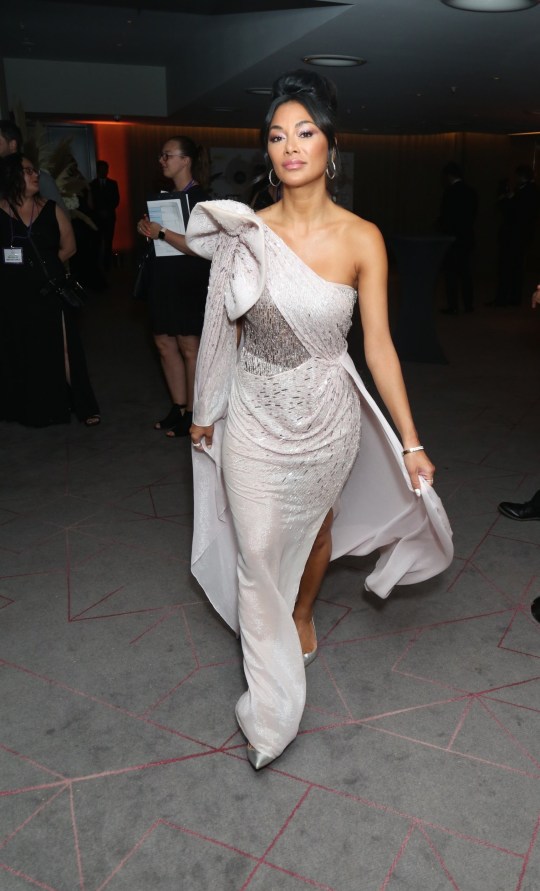 Rylan said: ‘It feels like a different person, now, that I’m talking about. I did not know who I was for that five months. But, yeah, I did [try to end his life] — unsuccessfully, luckily.

‘I suppose it’s the easy way out, but I just could not see another way. I genuinely felt like the world was against me.’