ACTOR Rupert Everett shocked viewers of Life Stories when he said he slept in the same bed as his mum until he was 14. 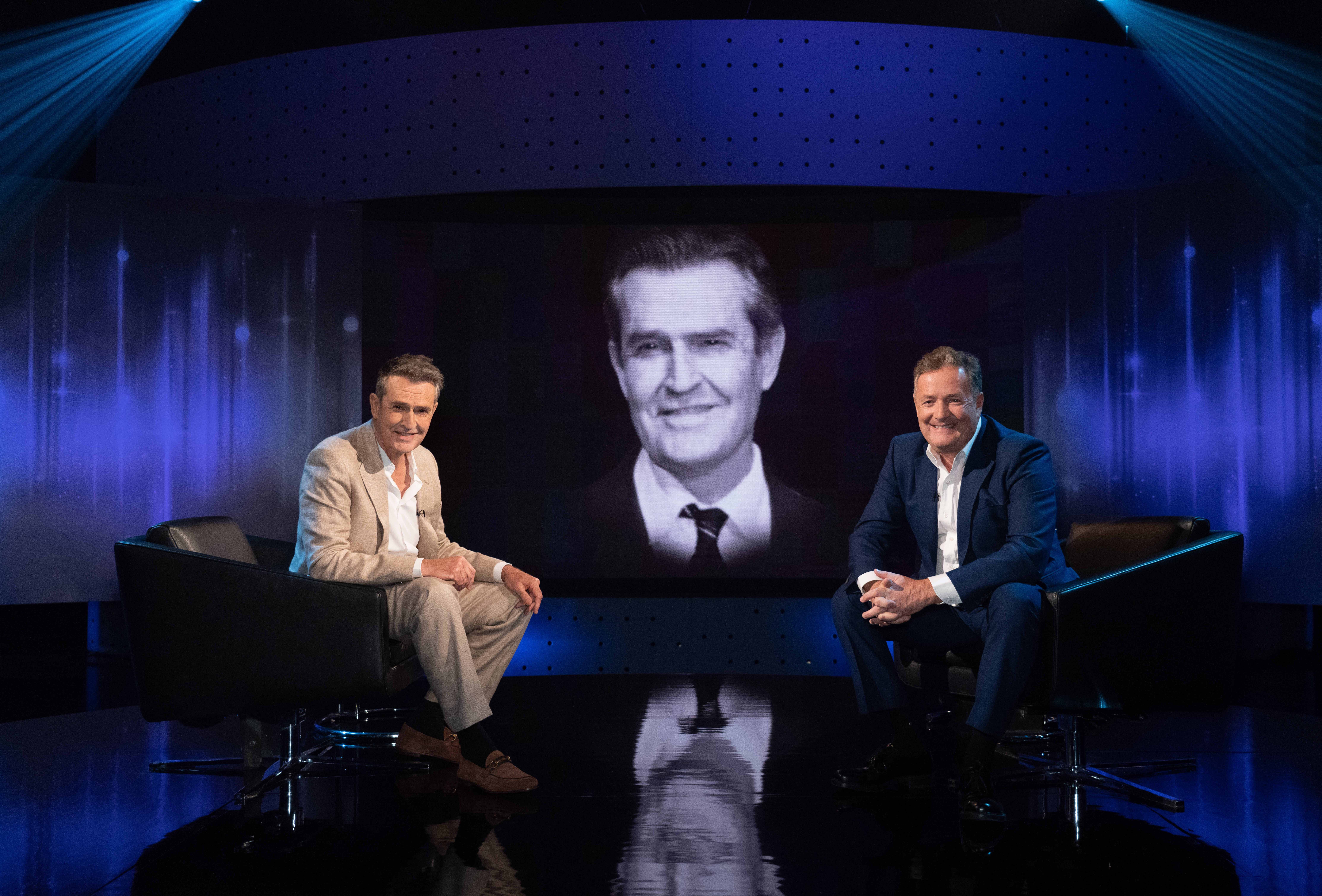 He opened up about being sent to boarding school when he was just seven and how much he “grieved” in that moment.

But when he came home for holidays he would sleep in the same bed as his mother until he was a teenager.

The Shrek 2 actor described his relationship with mother as “tactile” which was a far cry more warm than the interactions with his male family members.

Rupert described going fox hunting for the first time at the age of 11 and having dead fox blood smeared across his face by his father. 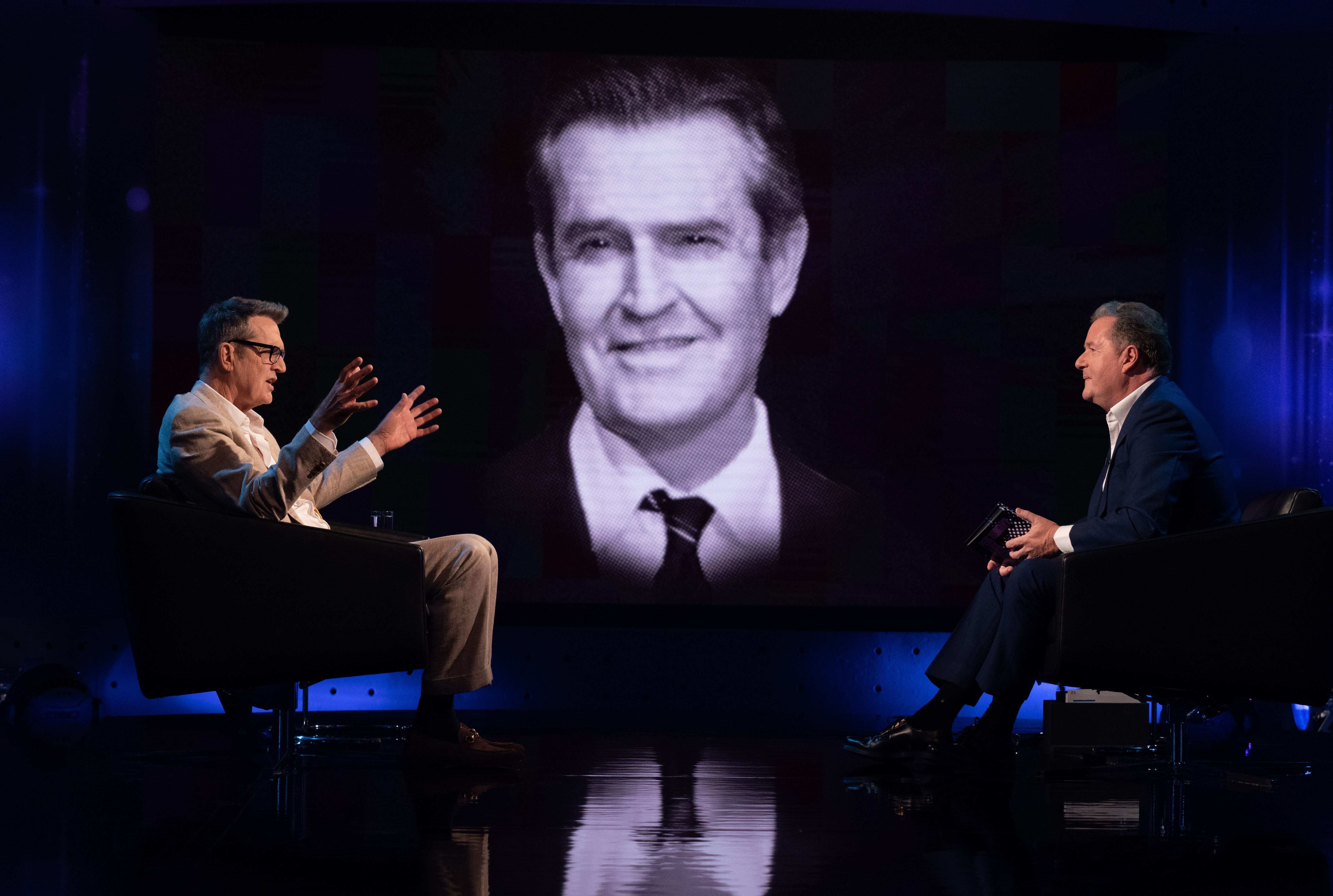 He made some shocking revelations about his wild life, especially his relationship with his motherCredit: Rex Features

“I loathed it, I hated it, I screamed and ran off,” he said.

Piers asked: “Did he ever tell you he loved you?”

Rupert replied: “No of course not, nobody in my family ever said that, the biggest compliment in my family you used to get was ‘well parked’ in driving.

“I had a great deal of affection for my mother, I slept with my mother until I was 14, and we wheeled toes together in the bed. 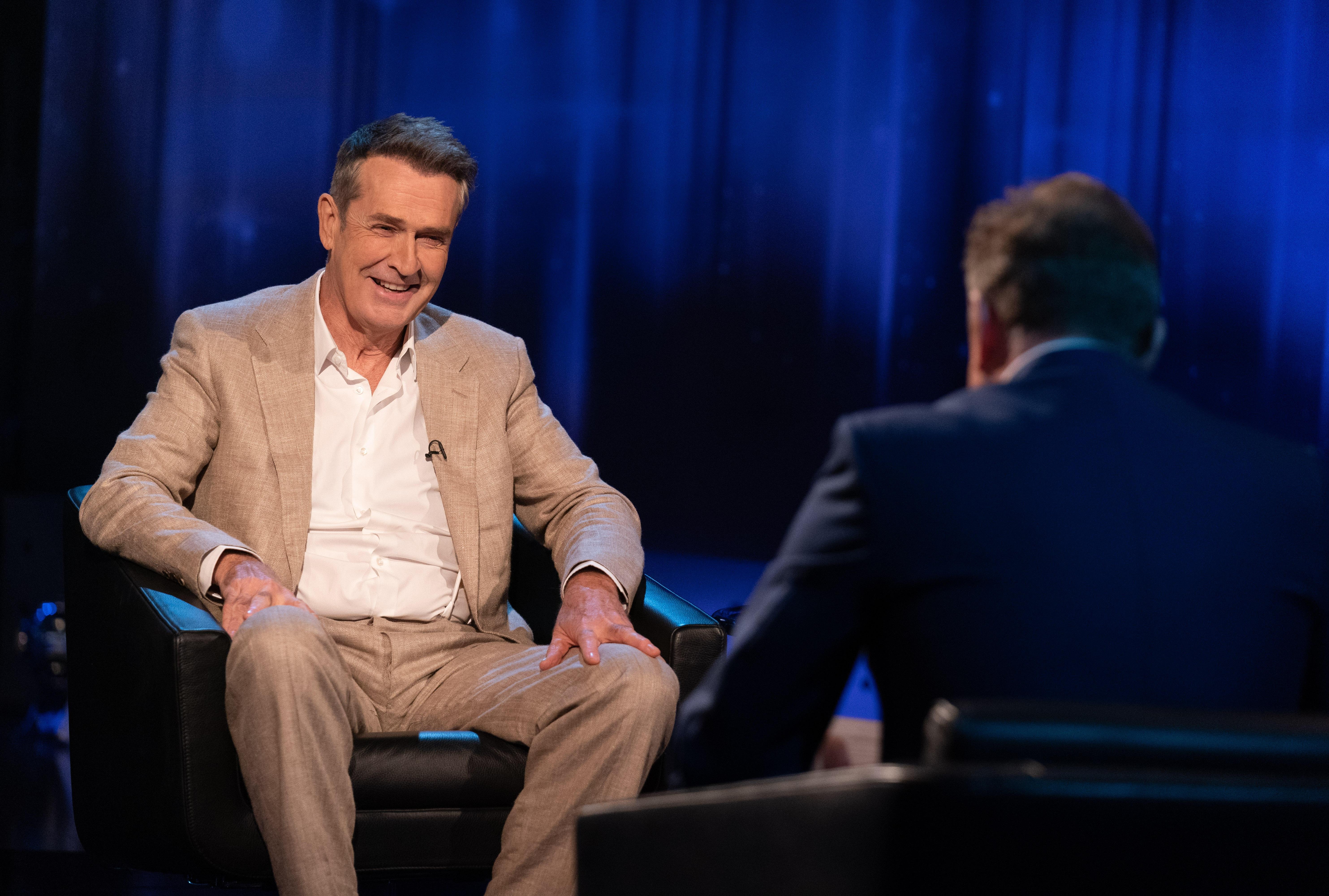 Rupert admitted to sleeping in the same bed as her until he was 14Credit: Rex Features

“I had a very tactile relationship with my mother, but not any of the men in my family.”

The actor described the terrible well of unhappiness he felt on the first day he arrived at boarding school.

“I remember it very well,” he explained.

“That really was the moment in my life everything changed, the kind of grief you feel as a child, being left in a swarm of other children.https://get-latest. 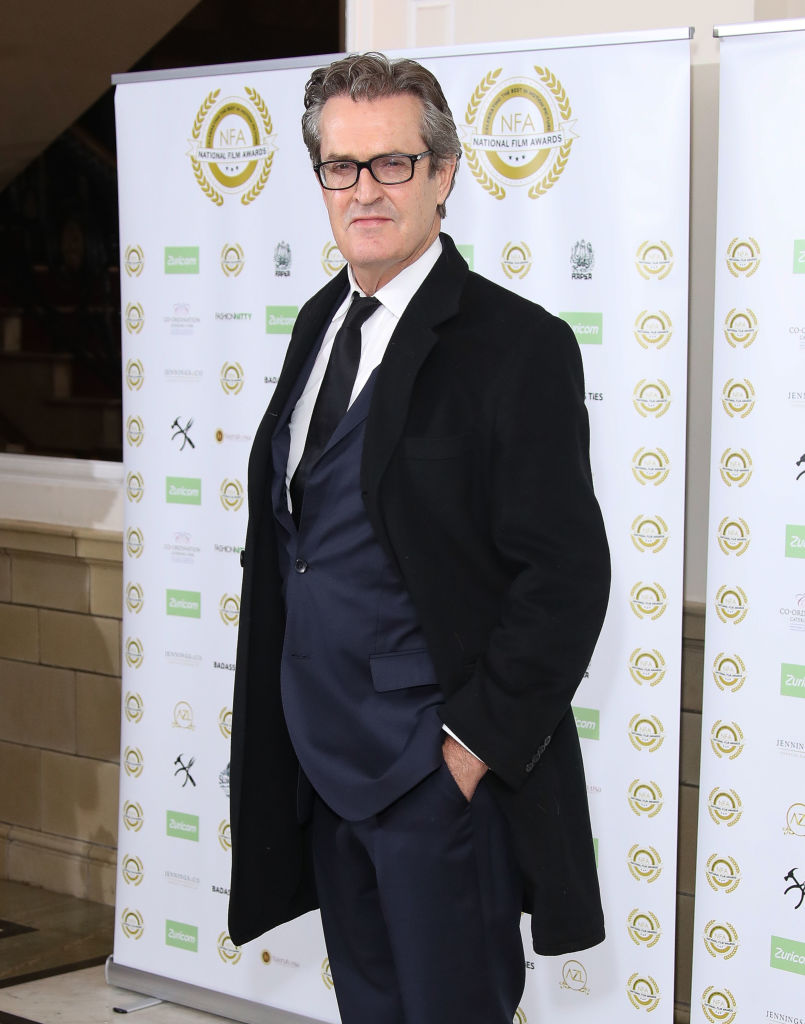 The actor felt heartbroken and hurt when he was sent to boarding school at age 7Credit: Getty Images

“It calcifies the heart, that type of hurt.”

Rupert’s mother also cried when he was sent away and told him, ‘Don’t cry or I will cry too’.

He also described the corporal punishment the children would face at the hands of the headmaster, and the lengths they would go to to lessen the pain. 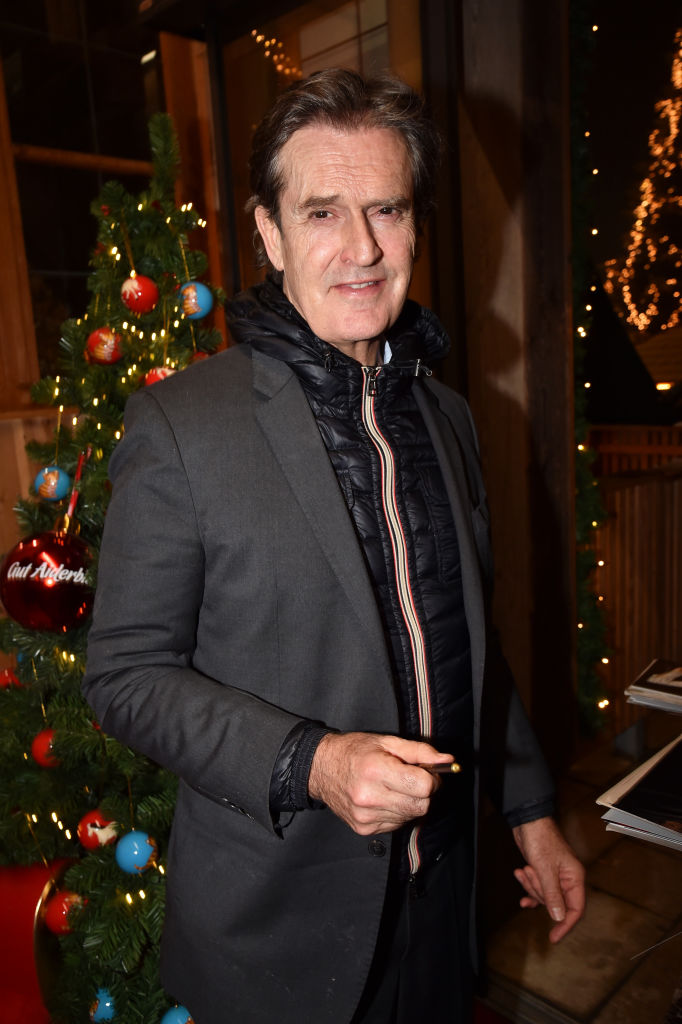 The actor also opened up about his many affairs and drug useCredit: Getty Images – Getty

“We used to put blotting paper in our underwear to ease the pain,” he said.

Rupert opened up in great detail about his wild past including, drug taking, sex work and affairs with married women.

His lovers have included the likes of Sir Ian McKellen and Paula Yates, and he had a high-profile friendship with Madonna – and even more notorious fallout with her.

And he’s also attracted a reputation for controversy, once sending a cutting of his pubic hair to a critic who’d not enjoyed one of his performances. 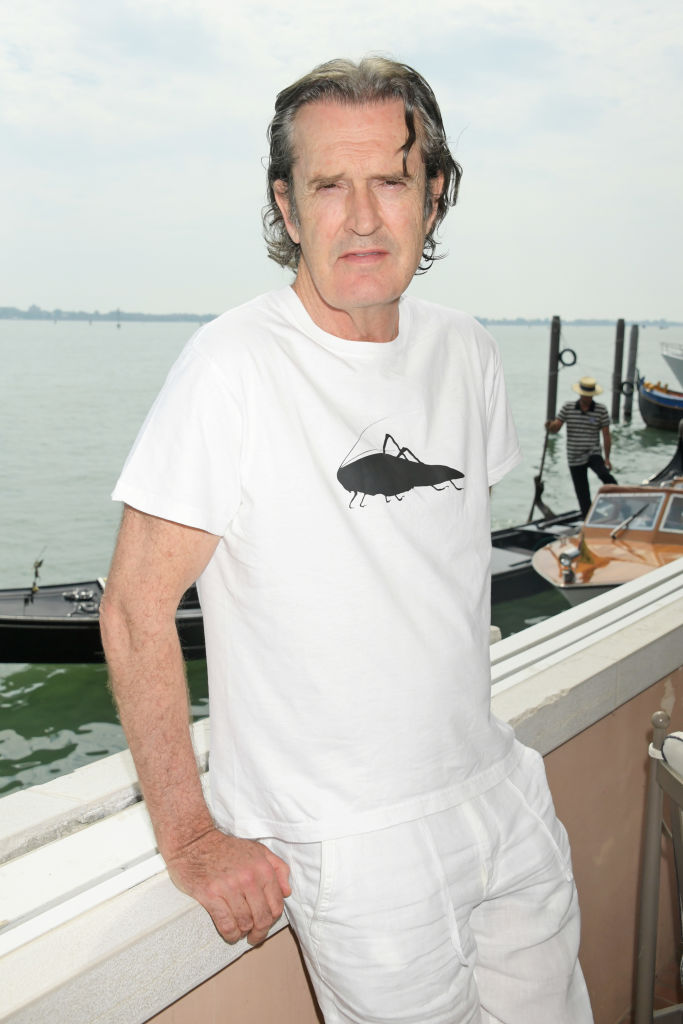 He said he has mellowed out now and regrets his wild waysCredit: Getty Images – Getty

But despite his explosive past, he says he now leads a much quieter life.

“My brain is slightly shattered and it’s the only thing that I really like, apart from my eyesight,” he told The Times last year.

“So I think all the drug-taking was a waste of time, looking back. I adored it at the time.”

His big break came at 22 when he played Colin Firth’s character’s lover in Another Country.

Soon he was considered the next big thing in Hollywood, scooping roles in classic films like Dance With a Stranger and playing Julia Roberts’ gay best friend in My Best Friend’s Wedding.

But his new autobiography’s most explosive revelation was an account of a six-year affair he had with TV presenter Paula Yates while she was married to Bob Geldof.

Everett has since said that he does not regret having the affair.