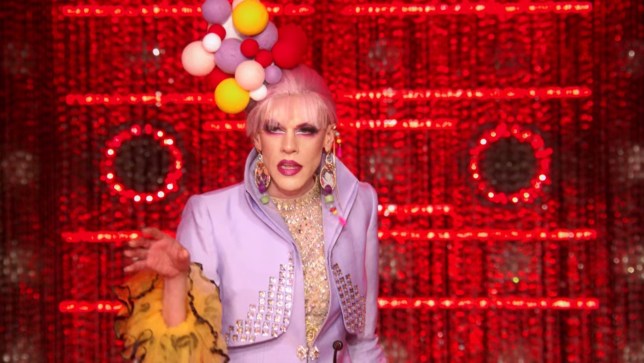 Utica has spoken out after her jokes during the comedy roast (Picture: VH1/Netflix)

RuPaul’s Drag Race star Utica has apologised online for her ‘fat-shaming’ jokes during the latest challenge.

The queen, real name Ethan Mundt, went viral on Saturday after being seen bombing in the latest challenge – the Nice Girls Roast.

As part of the challenge, the stand-up set saw Utica and the remaining queens make vicious jokes at the expense of the other competitors, former Miss Congeniality winners Nina West, Valentina and Heidi N Closet, and the judges.

But despite mentors Loni Love and Michelle Visage warning in rehearsals her jokes went too far, Utica ended up bombing in the challenge after comparing Nina to a whale, and making fun of Loni’s comedy career.

Loni then hit back: ‘You’re the one bombing!’

When asking Ru to stand up later on, the head judge instead gave her the finger. 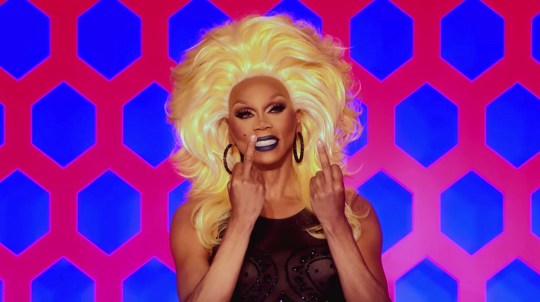 RuPaul ended up giving Utica the finger during the challenge (Picture: Netflix/VH1) 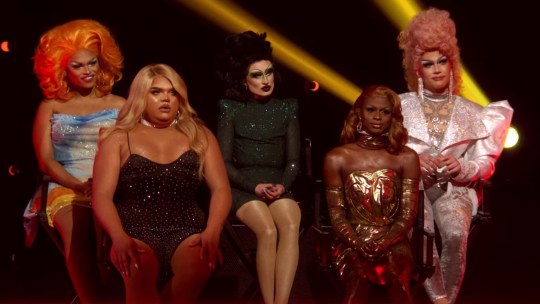 The rest of the queens awkwardly looked on as the events unfolded (Picture: VH1)

Following hours of harsh criticism online for her jokes, Utica has now spoken out, apologising for what she said – particularly the fat jokes.

‘I apologize to those who were offended by my crude jokes. I feel saddened that themes of body shaming are still prevalent in today’s TV, and I don’t want to perpetuate any body negativity with tasteless jokes.

‘Nothing was done with cruel intentions. Love each other and your bodies in every shape and size.’ 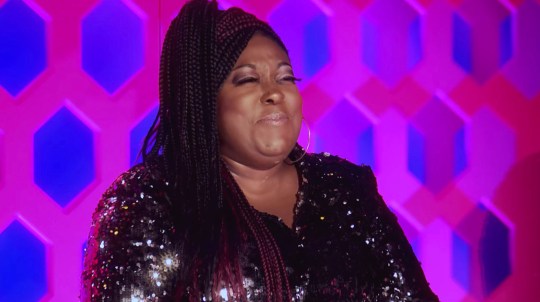 Loni brushed off the comments but told her she was ‘bombing’ (Picture: VH1/Netflix) 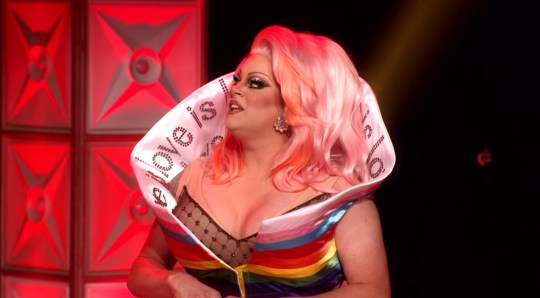 Utica was backed up by fellow stars including Nina and Loni, who both told her they were fine with her comments.

Nina said: ‘Babe!!! It is a roast, and we were all in on it and fully aware it was a roast. Give yourself a little grace.’

‘You are fabulous Utica… it’s a roast so no offence was taken… I really enjoy watching you this season!!’ said Loni.

RuPaul’s Drag Race season 13 airs Fridays on VH1 in the US, and Saturdays on Netflix in the UK.