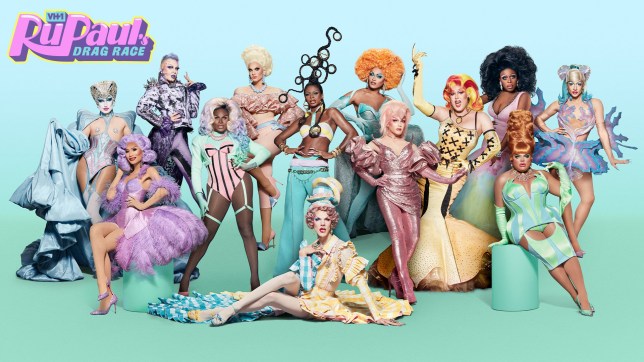 The latest episode of RuPaul’s Drag Race season 13 saw another queen eliminated after this week’s drink-themed challenge failed from bring much fizz to our screens.

After viewers and contestants were treated to another look at Ru’s hunky assistants with a game of Are You Smarter Than the Pit Crew?, which tested the contenders’ knowledge of legendary show features like Lil’ Poundcake and the Interior Illusions Lounge, the group moved on to the maxi challenge in which they were asked to brand a fizzy pop.

Each queen was tasked to design the can, produce and star in the product’s commercial and write a memorable jingle.

The judges were left unimpressed by some of the series favourites with Tina Burner’s ‘Viagra in a can’, which she titled Burnin’ Up, being a flop, and Gottmik’s sex juice advert making no sense by her own admission.

Utica Queen made for some uncomfortable viewing as she imitated sucking on the teat of a cow as a tribute to one she had in her childhood called Clara.

So who was told to ‘sashay away’ this week? 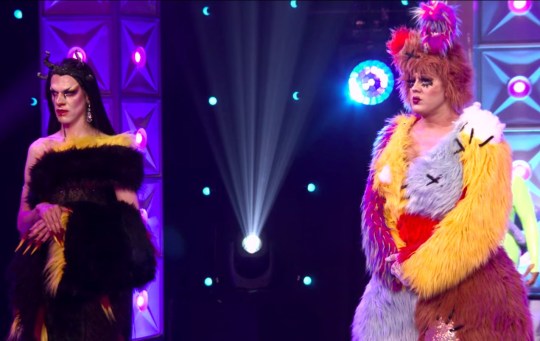 Tina Burner and Utica Queen found themselves in the bottom two on episode 11 (Picture: VH1)

In the most recent installment of Drag Race, it was Tina Burner’s time to say goodbye.

Utica Queen landed in the bottom two alongside Tina thanks to the poor quality of her advertisement and the judges disappointing reaction to her runway performance.

Both queens took to the stage for the final time in this series instalment to lip sync for their lives to the Black Eyed Peas’ My Humps.

Coincidentally the song was a brilliant choice for Tina who was wearing a giant dog suit, with her twerking sent head judge RuPaul into hysterics. 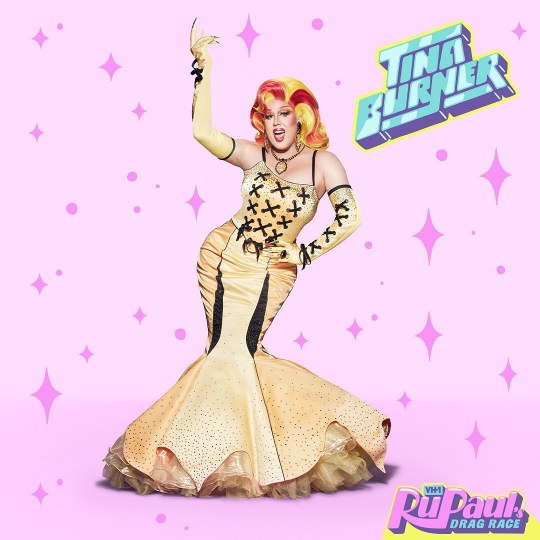 Tina Burner was the latest queen to get the boot (Picture: VH1)

However, despite her amusement Ru announced Tina as the queen to be eliminated.

And while Tina graciously left the workroom after leaving a lipstick message on the mirror, some fans were livid after watching the decision.

New episodes of RuPaul’s Drag Race are released on Saturdays on Netflix.