Rudy Giuliani, the lawyer for US president Donald Trump, has referenced Game Of Thrones in a recent interview, calling it a “documentary about fictitious medieval England”.

Giuliani was attempting to explain comments he made at a rally ahead of the US Capitol riots earlier this month, which culminated in the deaths of five people.

Taking to the podium on January 6, the former New York mayor whipped up the Washington D.C. crowd shortly before they marched on the Capitol Building, telling them “let’s have trial by combat”.

Speaking about the comment, which he used to reference a challenge to lawmakers in the Capitol who were attempting to count votes before confirming Joe Biden as the next US president, Giuliani said it came from Game Of Thrones and its character Tyrion Lannister (played by Peter Dinklage). 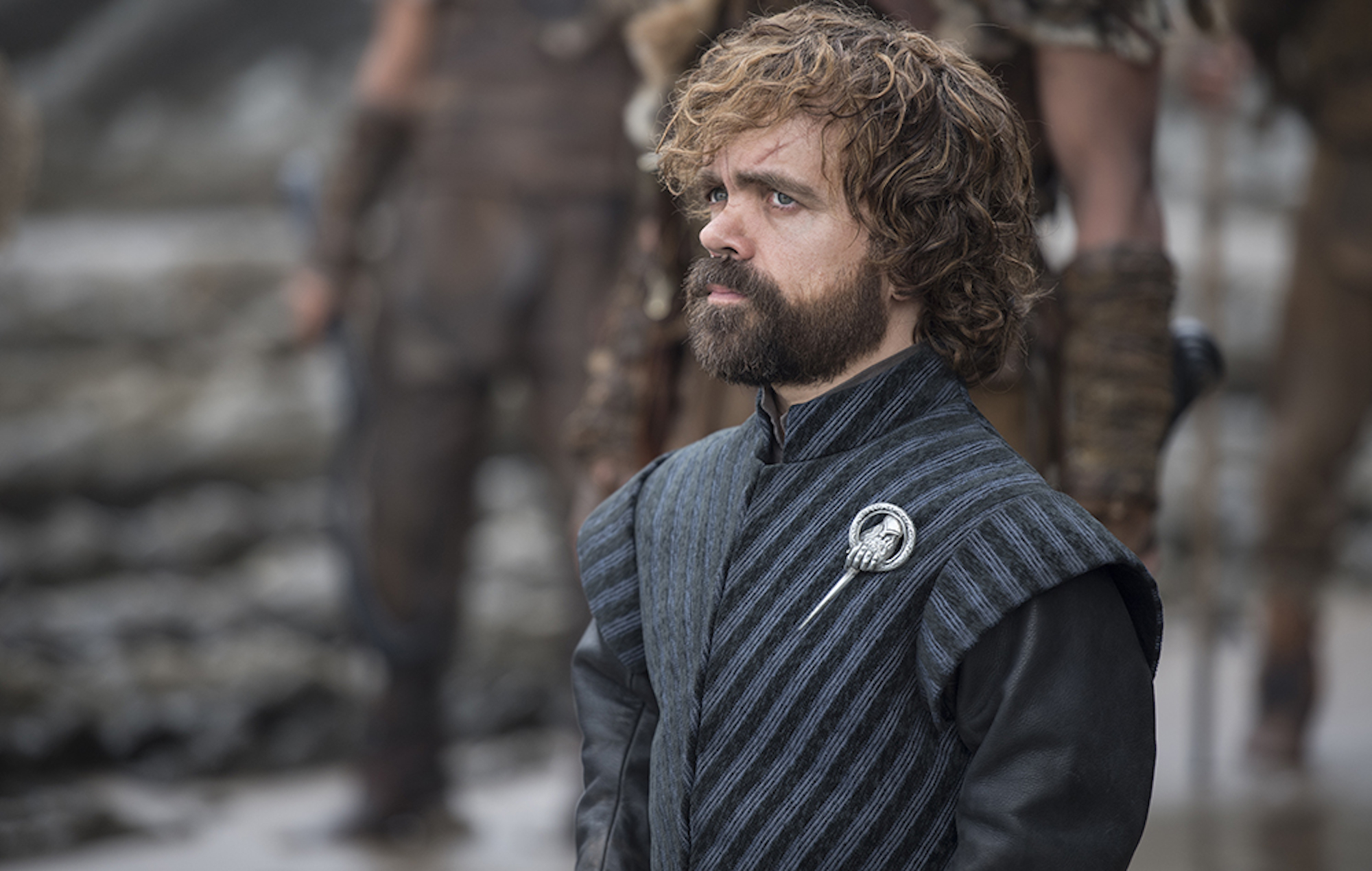 “I was referencing the kind of trial that took place for Tyrion in that very famous documentary about fictitious medieval England,” Giuliani told The Hill’s White House reporter Brett Samuels.

“When Tyrion, who is a very small man, is accused of murder. He didn’t commit murder, he can’t defend himself, and he hires a champion to defend him.”

Unaware that the HBO series is based on the fictional works by George RR Martin, Giuliani then attempted to explain he meant a combat “between machines” and not people.

He added: “It incited no violent response from the crowd. None.”

Meanwhile, Sacha Baron Cohen has said that it was “pretty clear” what Rudy Giuliani did in a much-talked about scene from the new Borat film, Borat Subsequent Moviefilm.

Giuliani, 76, appears in a controversial scene with actress Maria Bakalova, who plays Baron Cohen’s daughter in the movie sequel which was released in October on Amazon Prime Video.