RUBY Allen’s pregnancy lies are exposed by Stacey Slater next week in EastEnders.

Ruby – who is played by Louisa Lytton in the BBC One soap – has faked a pregnancy to keep Martin close after fearing he would go back to his ex-wife Stacey. 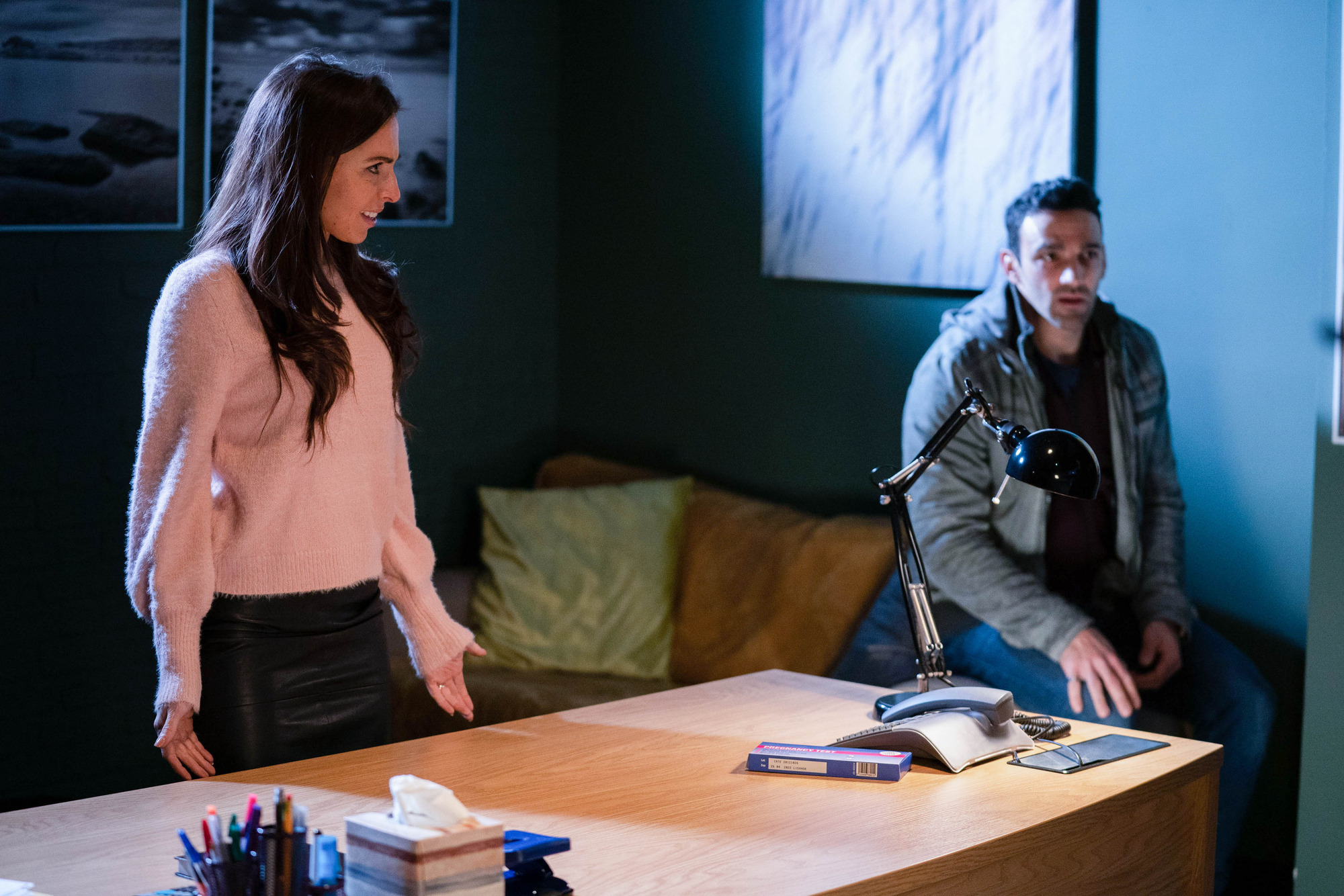 Next week’s episodes of EastEnders will see Martin chatting to Iqra in the cafe and reveal that absent Ruby is pregnant.

Iqra later congratulates Ruby and Martin and tells them about Jags and Habiba’s baby news.

Later when Ruby goes out, Iqra heads to see Martin to tell him that it was Ruby’s fault that he got attacked. 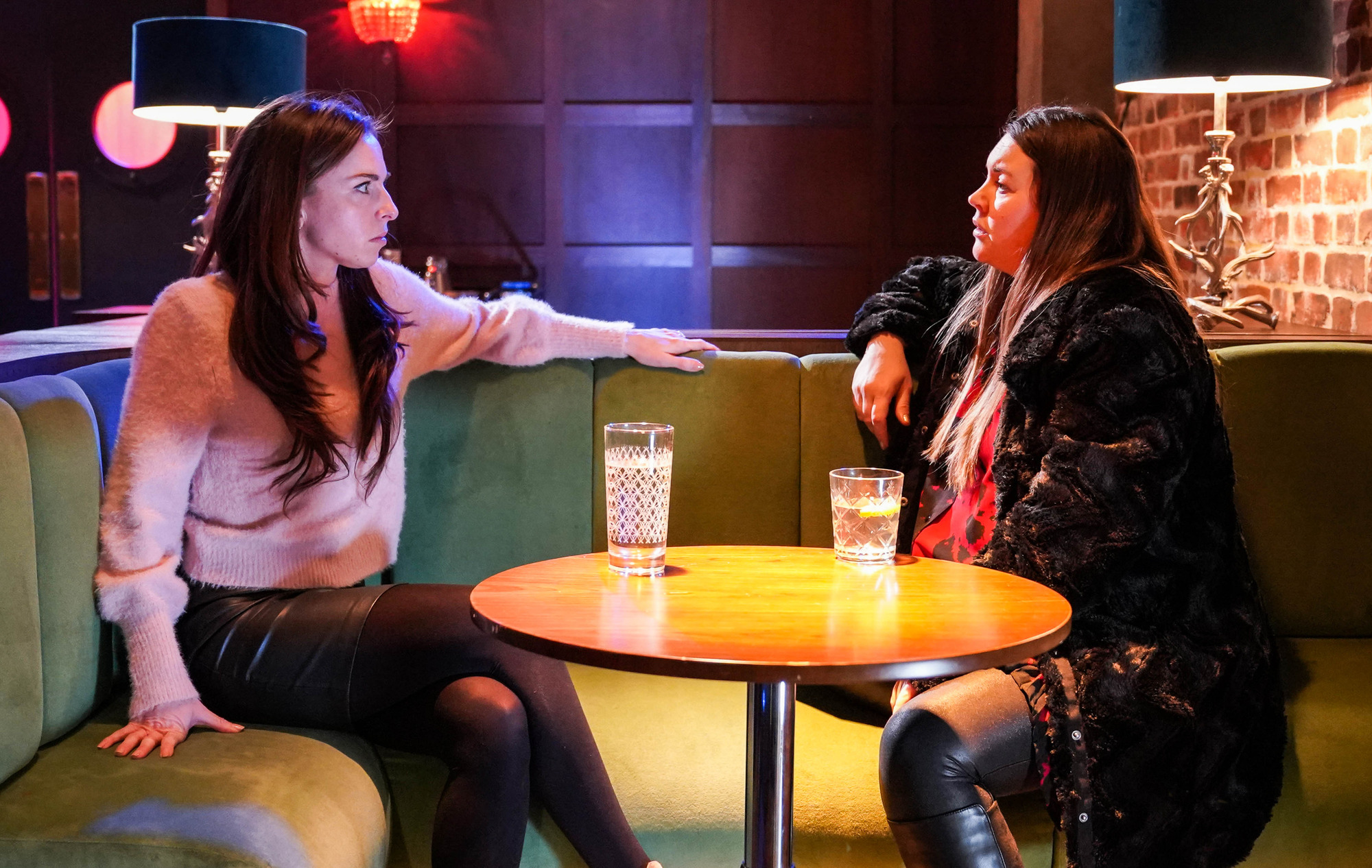 After filling Stacey in about Martin’s troubles, Kush admits that Ruby orchestrated his escape plan with Arthur.

Furious, Stacey grows convinced that Ruby is also faking her pregnancy and decides to take matters into her own hands. 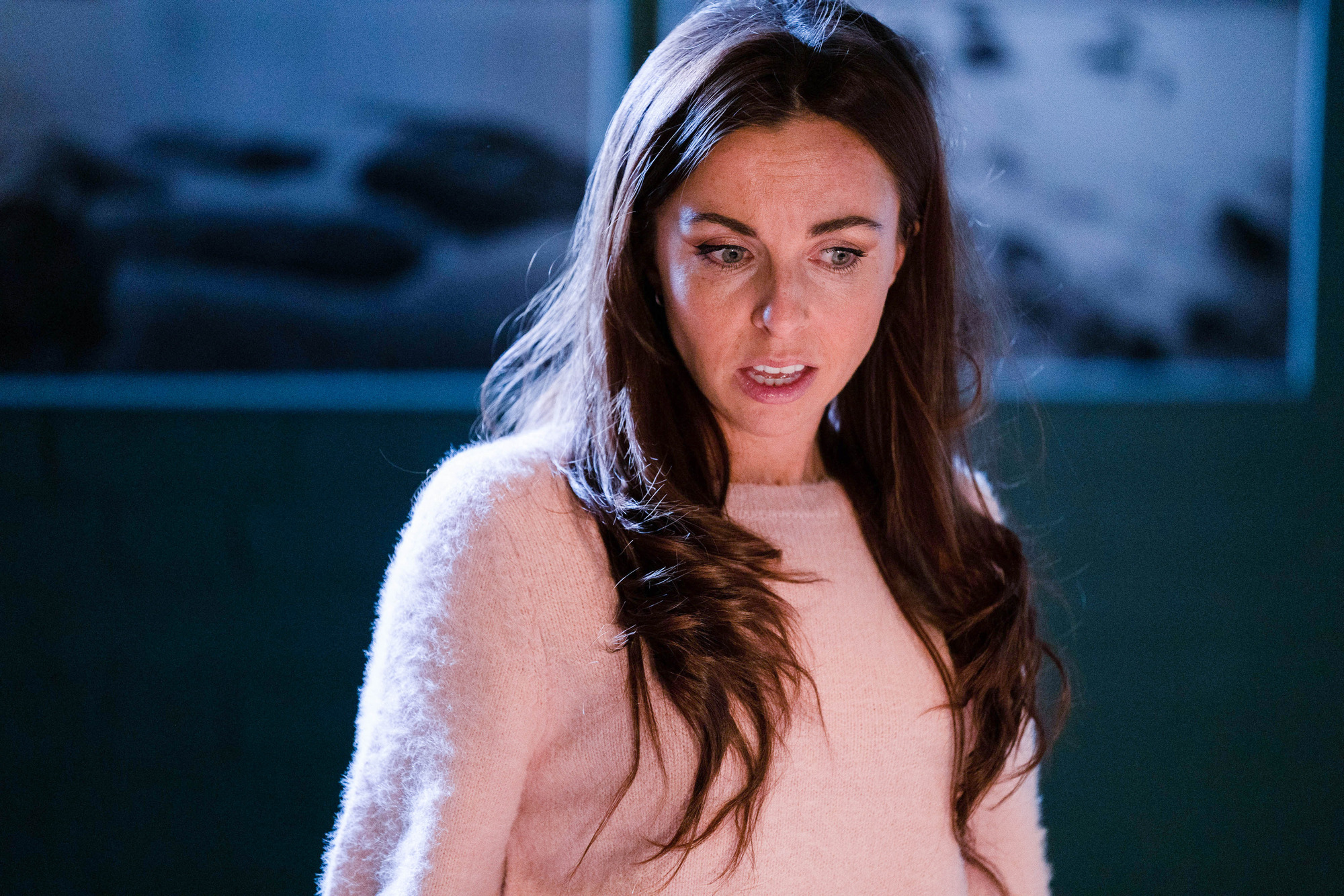 Stacey takes matters into her own handsCredit: BBC

Stacey tells Kush to meet her at the club.

Stacey pretends she wants to make peace with Ruby but soon makes clear the real reason she’s there.

Will her plan work?

EastEnders viewers know that Ruby’s scheme to trap Martin initially involved paying his friend Kush to run away with Arthur, knowing it would devastate Stacey.

But Kush refused to go through with it and returned home.

Martin refused to forgive Kush for his actions but eventually moved on following a conversation with Stacey.

When Ruby discovered that Stacey was behind Martin’s change of heart, she panicked he’d leave her – and made a snap decision to lie about being pregnant.