JUST over three decades ago, Round the Twist graced our screens for the first time, quickly becoming a staple of children’s television.

The beloved ’90s classic revolved around a family – single father Tony, twins Linda and Pete, and little brother, Bronson – who lived in a lighthouse in Australia.

Round the Twist’s Bronson Twist played by Mathew WatersCredit: YouTube

One of its beloved characters was Bronson Twist who was obsessed with food and was all but often the one left out among his older siblings.

The youngest Twist also hated redheads – despite being one himself – and famously insisted he was a ‘strawberry blonde’.

Bronson was portrayed by three different actors including Mathew Waters who played the young larrikin for the show’s final two seasons.

Since appearing on the show, Mathew now 32, has changed in appearance quite dramatically.

He’s had a pretty successful acting career including starring in the original cast of The Boy From Oz, where he played a young Peter Allen, after being picked from 2,000 boys who had auditioned for the role.

Mathew has become a staple star on both the stage and screen, even landing a gig on the Stephen Spielberg HBO series, The Pacific.

As a child actor he played Scratch in The Escape of The Artful Dodger, and as Spike in SNOBS.

Mathew appeared on Channel 5 here in the UK hosting Shake and even got a gig on German TV with a guest spot on Tigerenten Club.

He now lives in his native Sydney with his partner and two young toddlers.

Along with acting, Mathew recently set up his own casting agency, Mathew Waters Casting.

In each episode, the kids encountered all sorts of the surreal and supernatural, from a tree spirit that impregnates whoever urinates on its tree, to a magical chapstick that makes every woman fall under your love spell. 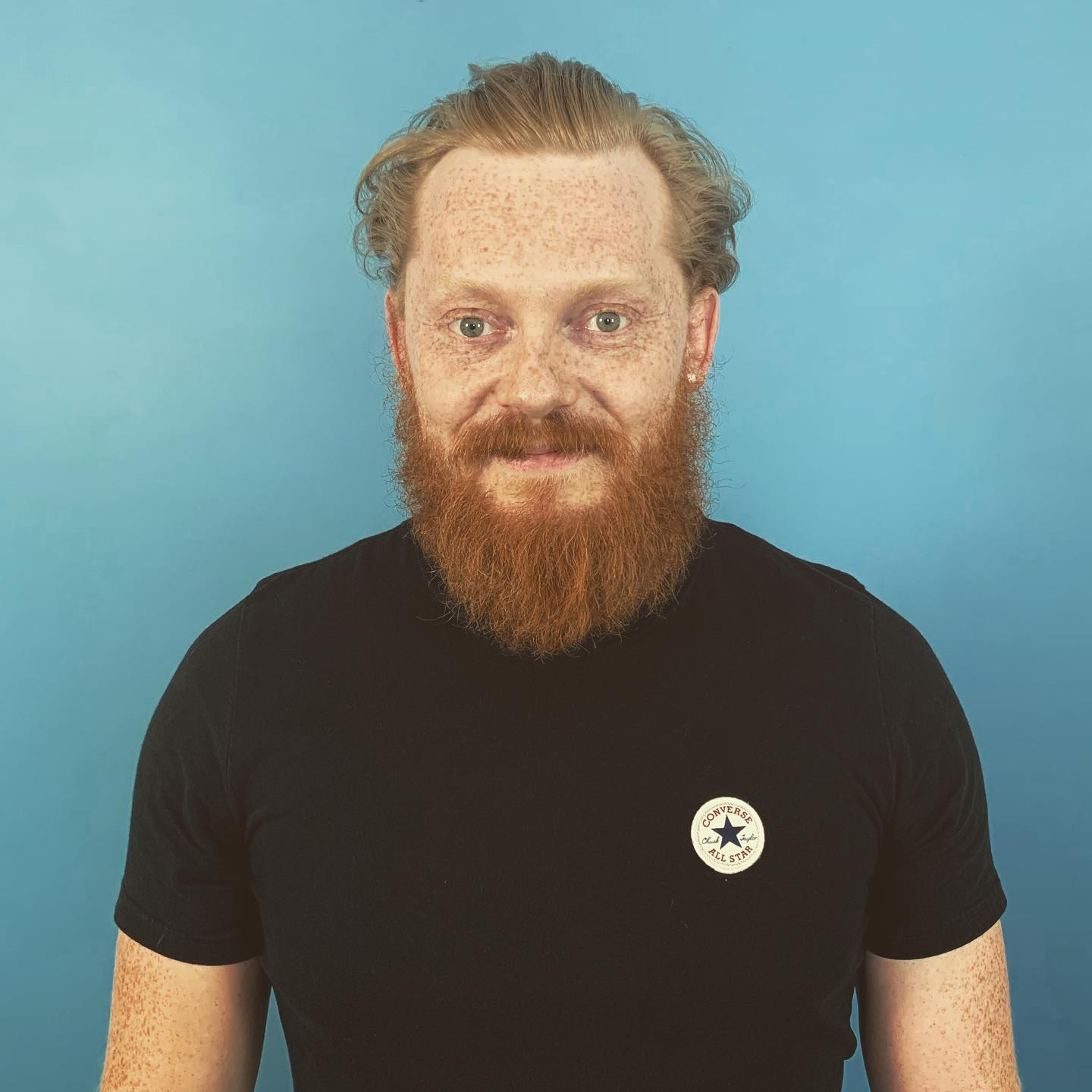 The 32-year-old actor lives in Sydney and is dad to two young kidsCredit: Instagram 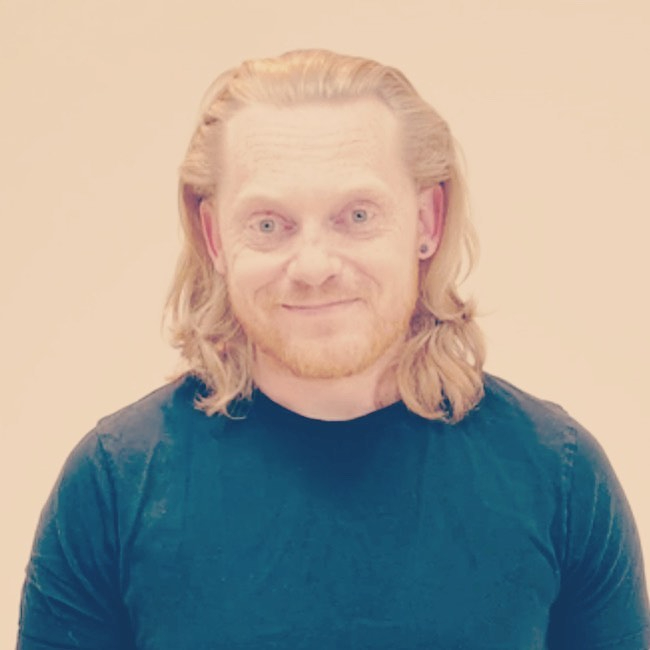 As well as acting, Mathew works as a casting directorCredit: Instagram