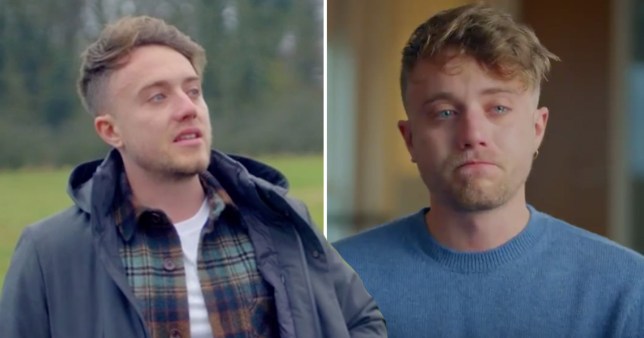 Ronan Kemp is completely overwhelmed by the public reaction to his mental health and suicide documentary.

The Capital Breakfast DJ, 28, was devastated by the death of his radio producer best friend Joe Lyons in August last year, who he described as his ‘absolute brother’.

The star made a BBC Three film called Ronan Kemp: Our Silent Emergency which examined the issue of young men’s mental health and explored the reasons why an increasing number of young men are taking their own lives without asking for help.

Former I’m A Celebrity… Get Me Out of Here! campmate Ronan discussed his own mental health in the programme and asked what can be done to encourage people to seek help and what preventative action can be taken.

He told BBC Breakfast: ‘This was something that I approached the team about at BBC Three about making and everyone said to me at the time, is this too soon to make for you?

‘I used this as my own therapy because Joe and I, what we did for a living, was make content that makes people laugh and I knew I wanted to do this almost as one last project together to try and make some form of difference. 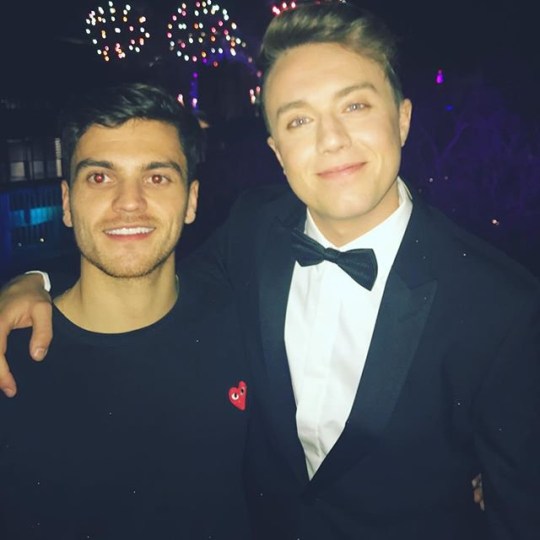 ‘Seeing the response, seeing the fallout from it and seeing how much people are now starting a conversation and taking things from the documentary into their own lives, is completely overwhelming.’

Roman also spoke about the lasting effect suicide has on the friends and families of the person in the documentary, saying people are left with so many questions and difficult emotions afterwards.

On BBC Breakfast, he said: ‘As Joe’s mum Celia beautifully put it, when someone takes their own life, the pain that they feel in that moment doesn’t end, it gets passed on to the people that are left behind.’

Ronan, who is the son of Spandau Ballet star and former EastEnders cast member Ross Kemp, also spoke on the importance of opening up about his own mental struggles.

He said: ‘I think there is still a massive stigma around what people perceive as a depressed person, and that is why I felt it was important to open up about my own things.

‘Like I couldn’t see it in Joe but all of the nation, if we wake them up in the morning on the radio, they think I’m this super-upbeat person, but it’s like I go through those moments too and depression doesn’t wear a uniform anymore.

Discussing why this is an issue that particularly affects young men, he said: ‘I think the main thing that I was so fixated on showing was this is about young men but I wouldn’t even call them men, I would say it’s children. 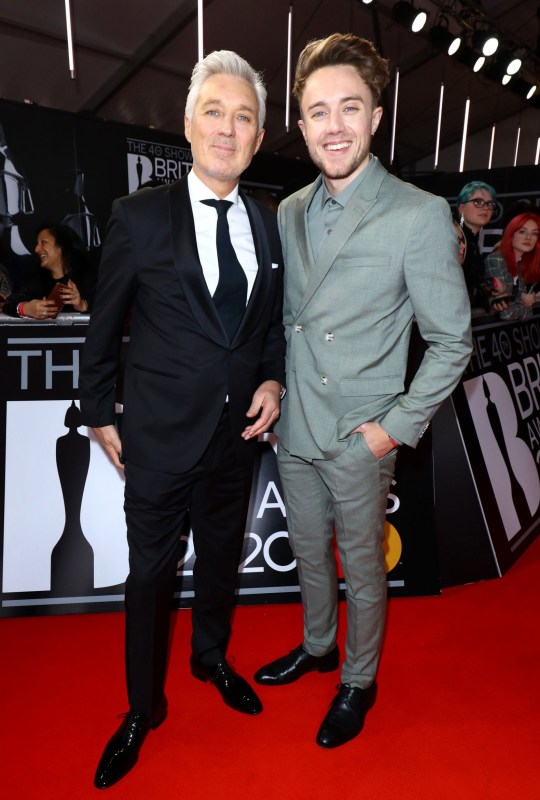 Roman, the son of musician and actor Martin Kemp, spoke on how suicide affects families in his documentary (Picture: JM Enternational/REX/Shutterstock)

‘We are talking about kids from the age of 14 taking their own lives and that to me is so shocking and something that parents should be aware of.

‘I do believe that, in some shape or form, from the age of 16 I think a guy will have made a conscious decision whether or not they are going to open up and how much they open up to their friends.