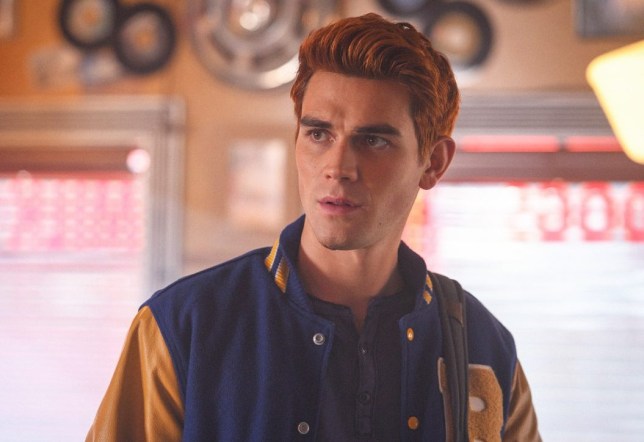 KJ Apa opened up about his experiences on the show (Picture: The CW)

Riverdale star KJ Apa has spoken about his experiences on the show, comparing the pressure that comes with it to being ‘in jail’.

The actor, best known for playing Archie Andrews in The CW drama, spoke about being ‘judged on everything’.

While he is ‘so grateful’ for the role, he admitted to feeling creatively limited while speaking to his Songbird co-star Demi Moore for Interview magazine.

‘Everything. It’s something I’ve had to come to terms with.’

The 23-year-old added: ‘I try and look at it from a fan’s perspective to understand the way they think. But there are times when I’m like, “Wow, they really have no idea that we are actual people. They can’t separate us from our characters.” You don’t have that in other professions.’ 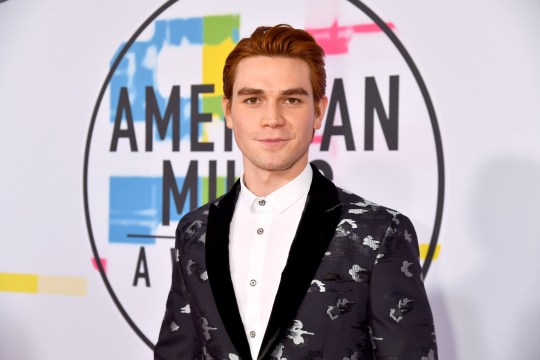 KJ Apa has played Archie on the show since 2017 (Picture: Jeff Kravitz/AMA2017/FilmMagic for dcp)

‘You don’t dissect the life of a builder and start judging the decisions he makes in his life with his wife and kids.’

Speaking about his experiences of moving from Riverdale to new project Songbird, he added: ‘I felt so free coming from a show where I feel like I’m in jail a lot of the time. There are so many restrictions on what I can and can’t do.’

Whatever KJ makes of them, Riverdale fans are grateful to have KJ back on their screens, with the series returned with its fifth season last month.

Season five picked up with Archie, Ronnie (Camila Mendes), Betty (Lili Reinhart) and Jughead (Cole Sprouse) finally getting to go prom and graduate high school, before the series jumps forward into the future by seven years.

It comes after KJ appeared to share a video of himself in the bath – that was only intended for the viewing of his close friends – publicly on Instagram.

Riverdale airs on The CW in the US. It is available to stream on Netflix.